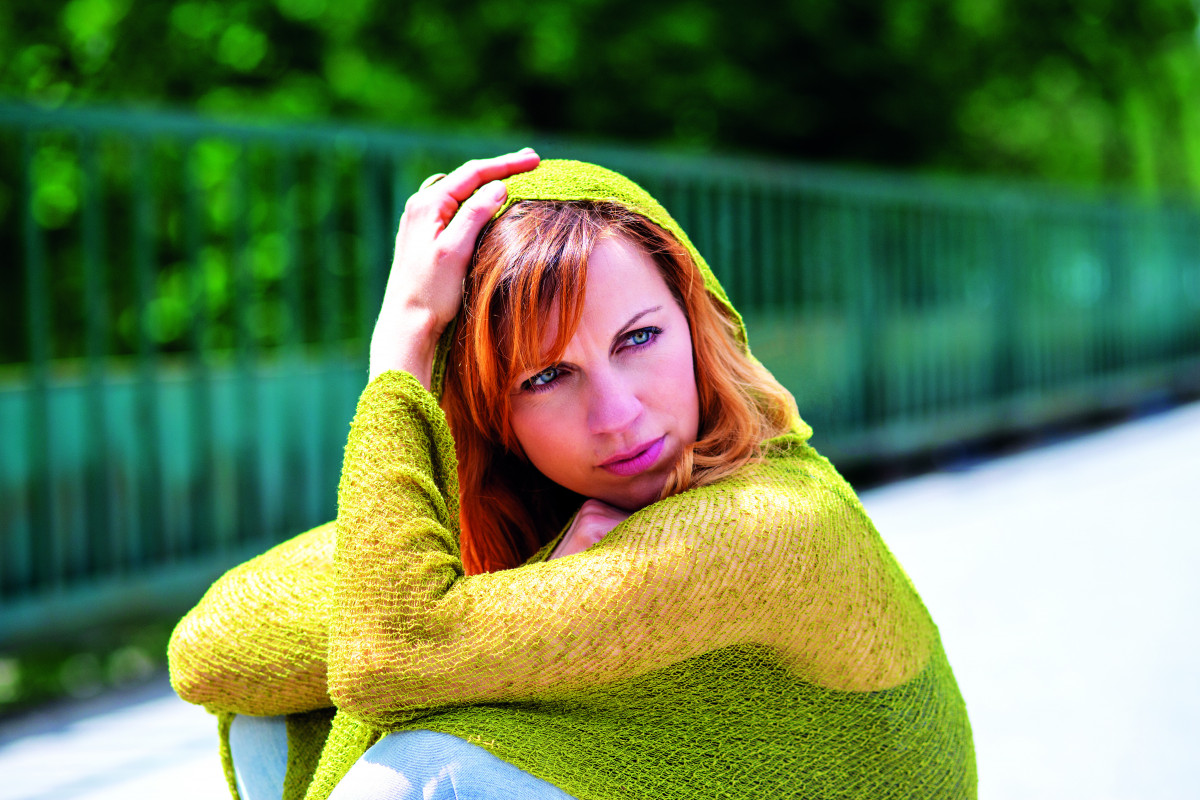 The Hungarian Jazz Federation celebrates its 30 years of activities with a series of concerts at Opus Jazz Club featuring Hungarian jazz artists at the forefront of this creative genre.

"Niki Vörös always comes up with a refreshingly unusual repertoire. In her concerts, she often brings to life the little-known, fantastic gems of the Great American Songbook. On his first album, we could hear original and fresh jazz interpretations of the songs of the late Michel Legrand. His second album, now on display, is dedicated to the works of black American singer-songwriter-actress and civil rights activist Abbey Lincoln. Some of the Hungarian audience may not have even heard the name of Abbey Lincoln, who died in 2010, although her markedly individual, unmasked emotions, passionate style and expressive style had a decisive influence on Cassandra Wilson, starting with the new generation of American singers" – as Péter Pallai wrote. On this evening, the excellent trumpet player and composer Gábor Subicz will join the formation of Niki Vörös again. 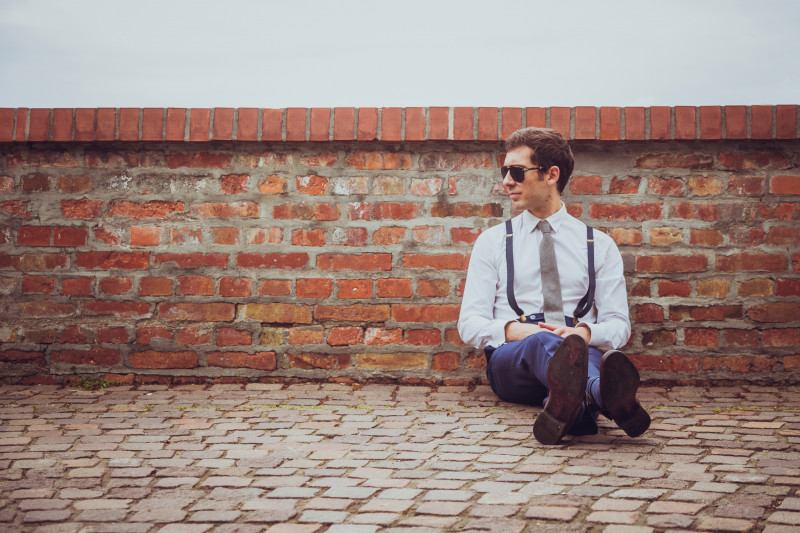