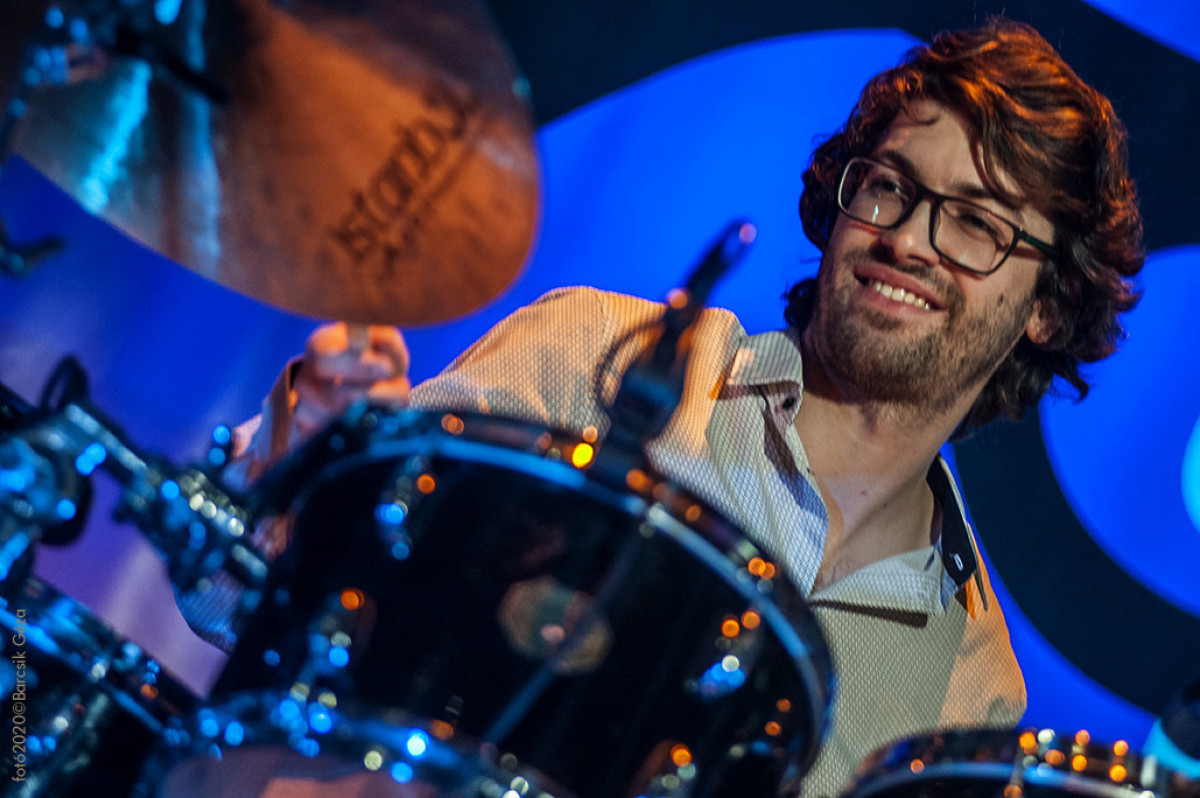 In July 2017, the Ákos Fekecs Project was founded with the aim to realize Ákos’ own musical ideas with his friends and fellow-musicians. The drummer-composer has been working on his own compositions since 2011. His first independent work, Reverse, was seen by more than fifty thousand at the Drum Talk TV Video Store. In Fekecs’ compositions, we can find from soft jazz harmonies, through world music elements, pulsations of fusion and odd meters up to modern electronic sound. Beyond the composed material, the group’s way of playing is also reflected in energetic improvisations.

In 2018, the Ákos Fekecs Project won the Laureate World-Jazz International Competition at the Amersfoort Jazz Festival in the Netherlands, but they performed with big success at many other foreign and domestic festivals as well, such as Jazz in the Park Festival in Cluj-Napoca, Babel Jazz Festival in Balatonboglár, the PulzArt Contemporary Art Festival in Sfântu Gheorghe, the Valley of Arts in Kapolcs, or the Budafok Champagne and Wine Festival.