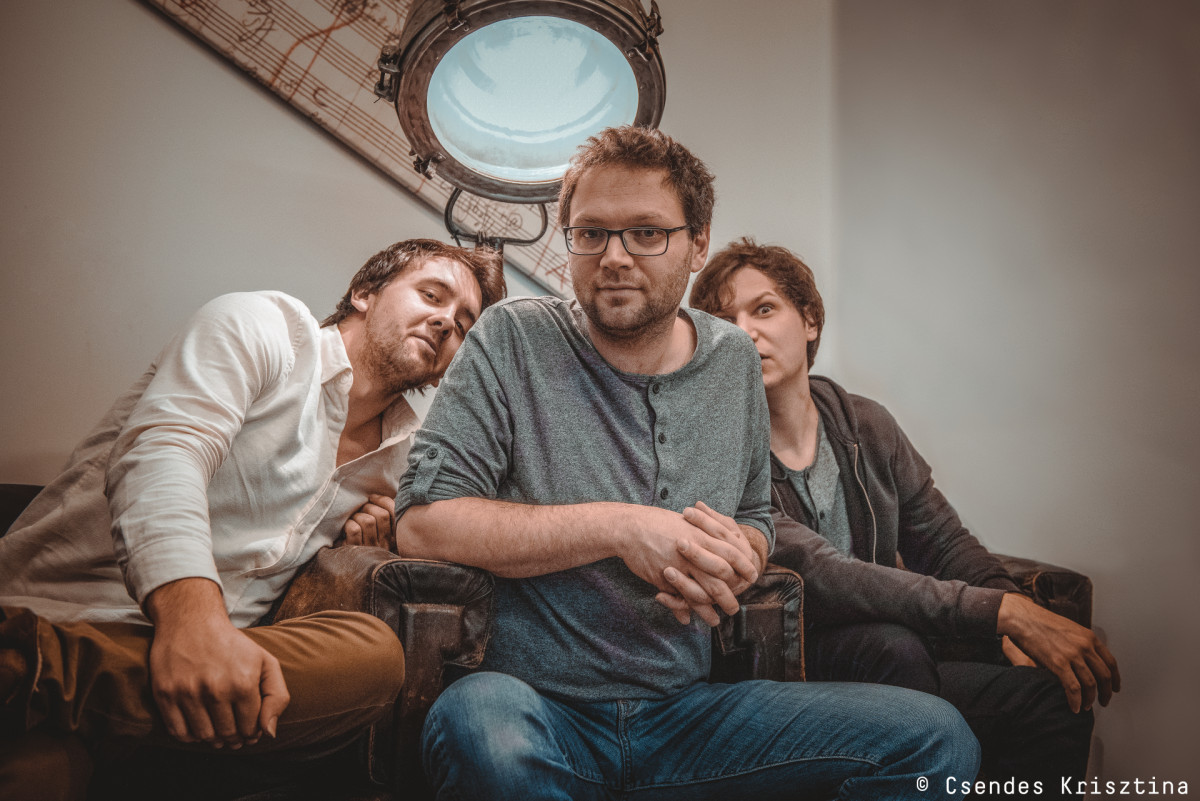 The music of András Dés Trio has no truck with distinctions between genres, while it successfully manages to eschew the congenital defects often resulting from the fusing of genres; it continually seeks for the new, but through the use of familiar musical elements it creates a comfortable acoustic homeliness for the listener; it radiates enthusiasm, and even in its most serious moments it has a message for us: there is nothing more marvellous than music. Which in the case of András Dés can fairly easily be taken to mean that there is nothing more marvellous than life. In spite of the difficulties, or even taking them into account. For the listener of the album, all this means is quite simply that this music is good to listen to.

“An album that often changes speed to highlight a modern language, ready to face both melody and virtuosity. The creativity of András Dés is fascinating...” Michele Manzotti, Il Popolo del Blues, about The Worst Singer in the World, the debut album of the group, released last year on BMC Records. 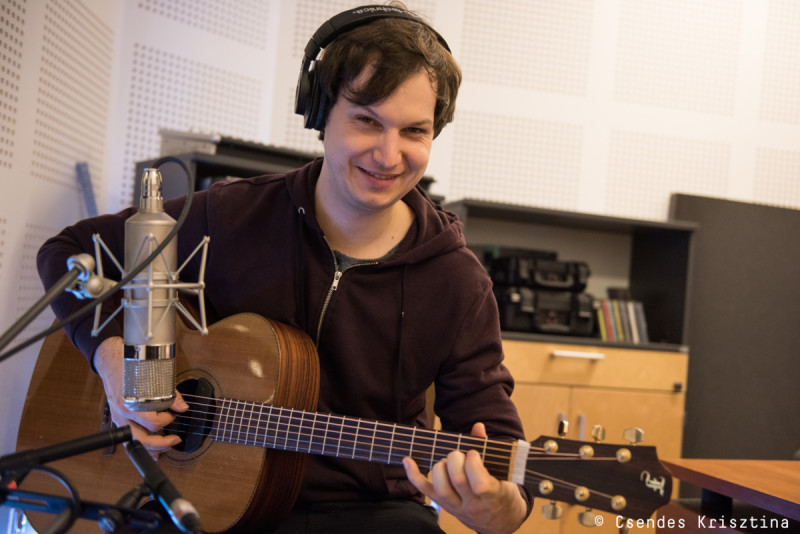