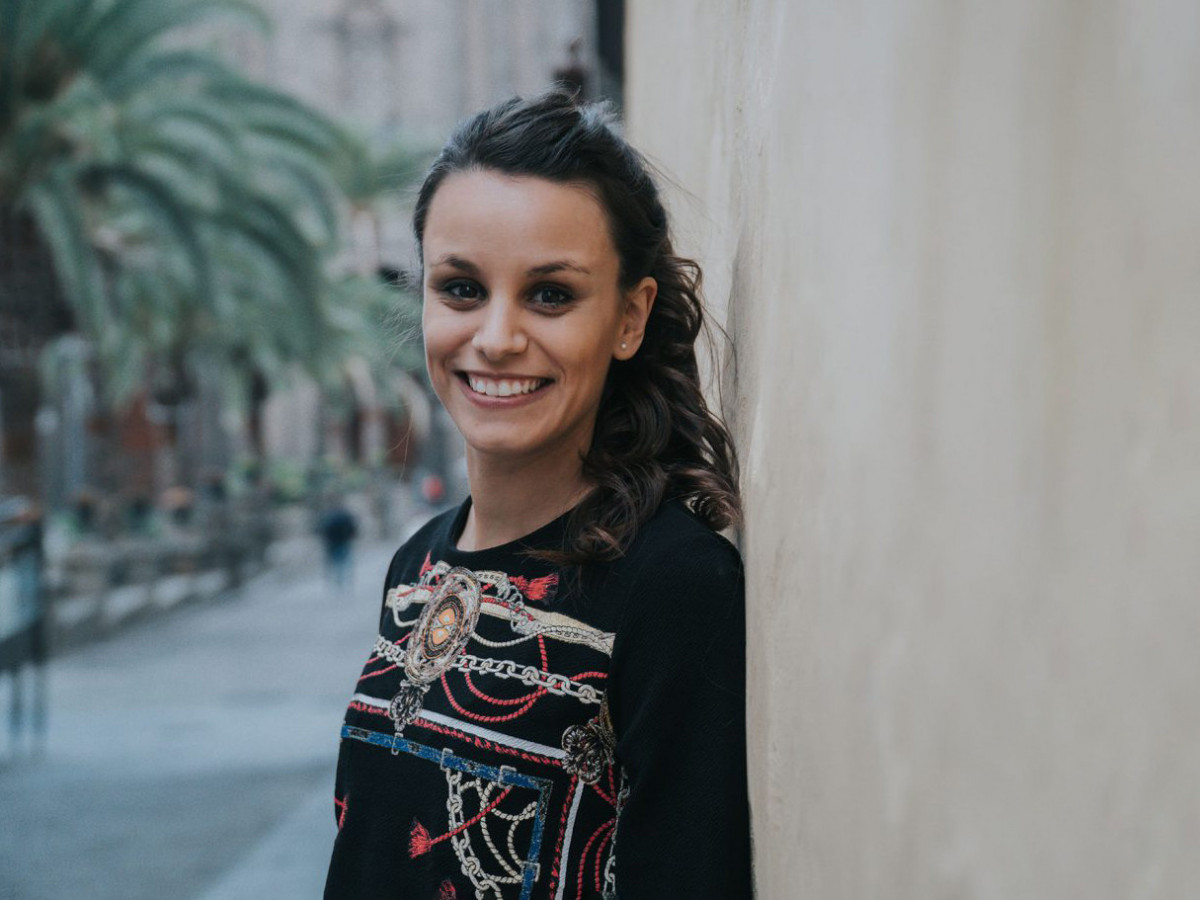 Yet another interesting artist is making her Hungarian debut at the Bach Bridges Festival. The soprano Tania Lorenzo was born on the Island of Gran Canaria and is finding growing attention in the international music world since her performances at the Dresdner Staatsoper in Germany. Her pure voice is perfect for Bach’s Cantatas which Bach himself considered his most important works. The Cantata BWV 21 inspired the young Dutch composer Mathilde Wantenaar to write her short and moving piece Seufzer. The program is rounded off by a brilliant early piano trio by Beethoven featuring a young Hungarian pianist, István Lajkó, Jae-Won Lee and Péter Szabó.

The third Bach Bridges Festival at the Budapest Music Center is once again a collaboration between musicians of the Budapest Festival Orchestra and their colleagues of the Royal Concertgebouworkest from Amsterdam with the artistic direction of Michael Gieler and Péter Szabó. Their programs in this edition are dedicated to two of the greatest composers of all times, Bach and Beethoven. We are delighted to introduce a number of very promising young artists in our festival.

We will keep the tradition of starting each concert with the psalms of Csaba Szabó.

After their concerts at the BMC, most musicians will continue to make music together at the International Bach Festival of Gran Canaria.

The Bach Bridges Festival is a joint project between the Music Stages Foundation from the Netherlands, the Csaba Szabó International Society from Hungary and the Budapest Music Center.