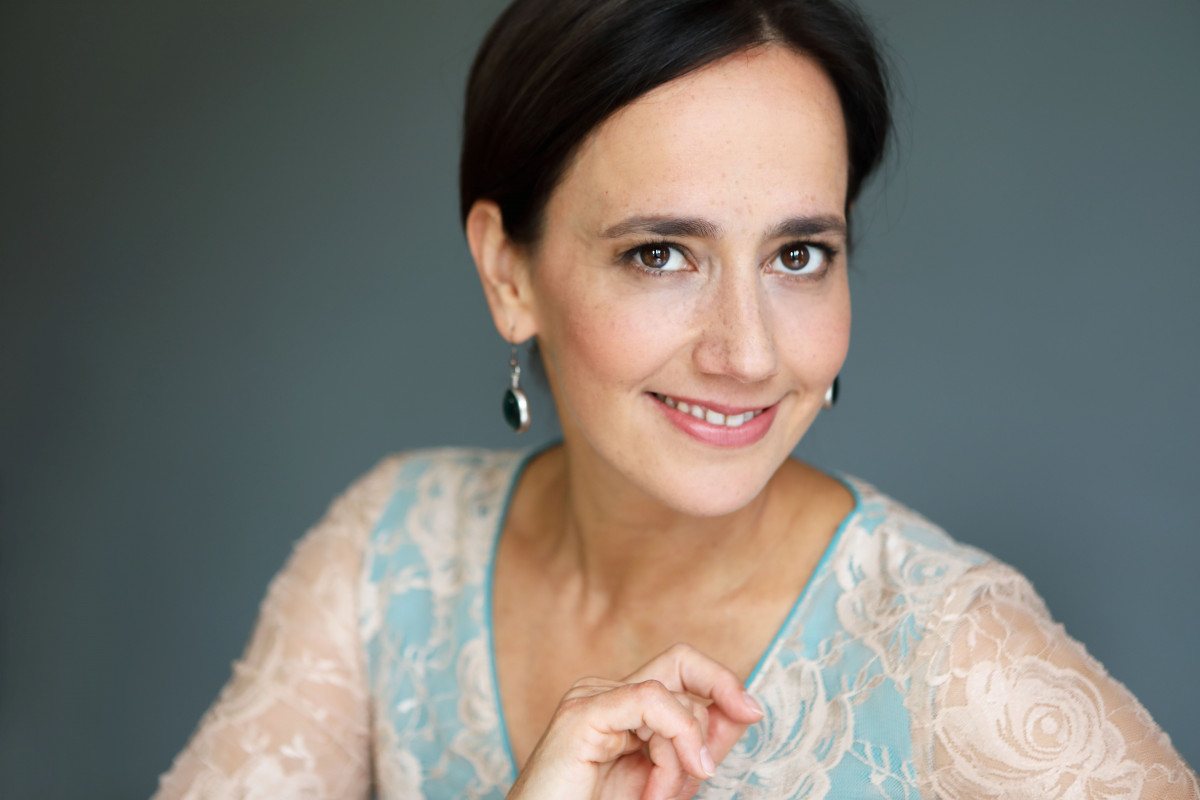 Psyché and Jadviga are powerful female characters of Hungarian literature, who sprang from the pen of Sándor Weöres and Pál Závada, respectively. The shared roots of their lives, which spanned epochs that brought along momentous societal changes, run through the highest and lowest strata of society. As urban and rural reality mixes in the personalities of the two women, so the two singers, Éva Bodrogi and Szilvia Bognár draw on both classical contemporary and folk music.
Bea Palya and Samu Gryllus’s Psyché songs, re-arranged for this evening, will engage in a dialogue with Balázs Dongó Szokolay’s Jadviga tunes, which will be performed for the first time on this occasion. Two different historical backgrounds, two hardened fates, two love stories rendezvous on the stage. The song cycles probe the soul, look into the hidden nooks of the human psyche: the secrets of enamoured, suffering, happy, frivolous, crazy women.

This concert of the CAFe Budapest Contemporary Arts Festival is presented by Budapest Festival and Tourism Centre as a joint event with Budapest Music Center.

Tickets are available for 2900 HUF on the spot
and online at cafebudapestfest.hu.