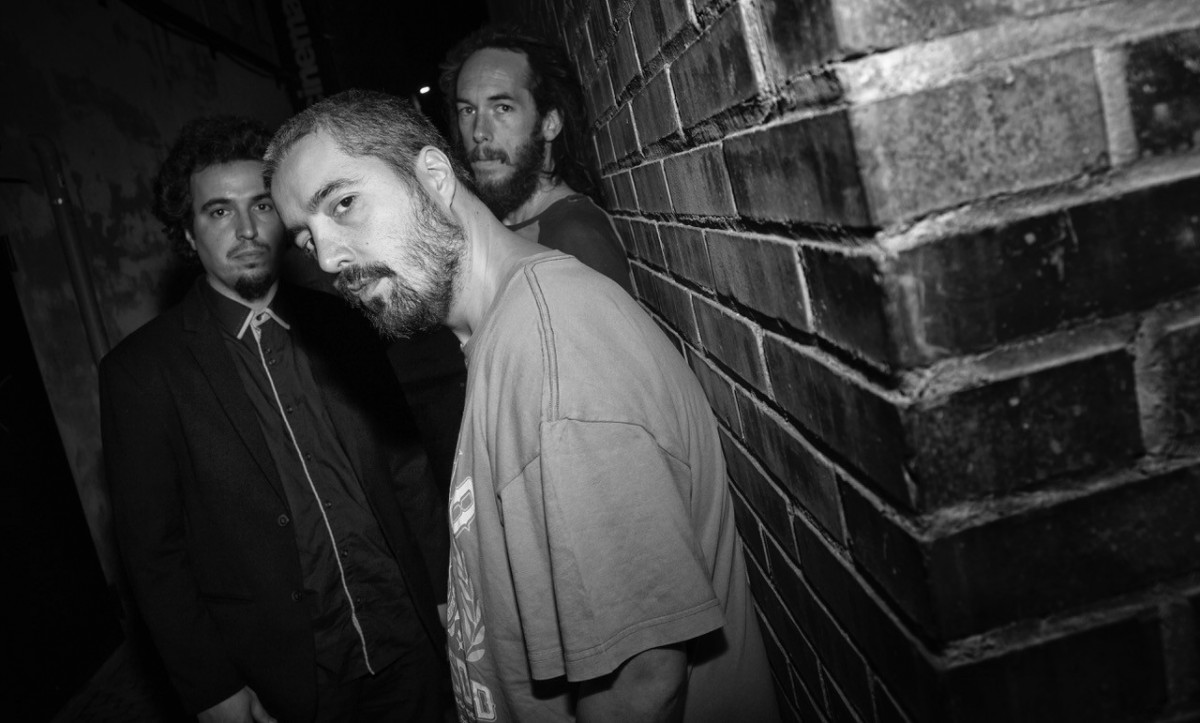 Unexpected is a Modern Jazz trio formed in Barcelona in the beginnings of the year 2000, formed by pianist Sergi Sirvent, main composer, double bass player Tempe Hernández and drummer Dani Domínguez. The group’s own unique sound travels between the stylistic frontiers that exist between jazz, blues, rock, contemporary music, free jazz and avant-garde music, without neglecting the most ethnic and regional. Unexpected has no fear of breaking down with dogmas and mixing different aesthetics from Sirvent’s very particular point of view. As a trio they have released four albums with the prestigious label Fresh Sound New Talent: Unexpected (2003), selected as Best Record of the Year by the Jazz Association of Catalonia; Plays the Blues in Need (2005), Munchies (2014) and Odisseo (2015). In 2018 they recorded their last album Involucions, edited by the independent label Selfish Records. They recentely recorded an entirely live new album, to be released later this year. Surprising, courageous, innovative, captivating, mature, intense or daring are just some of the qualifiers that were written in the specialized media to talk about their work and performance. 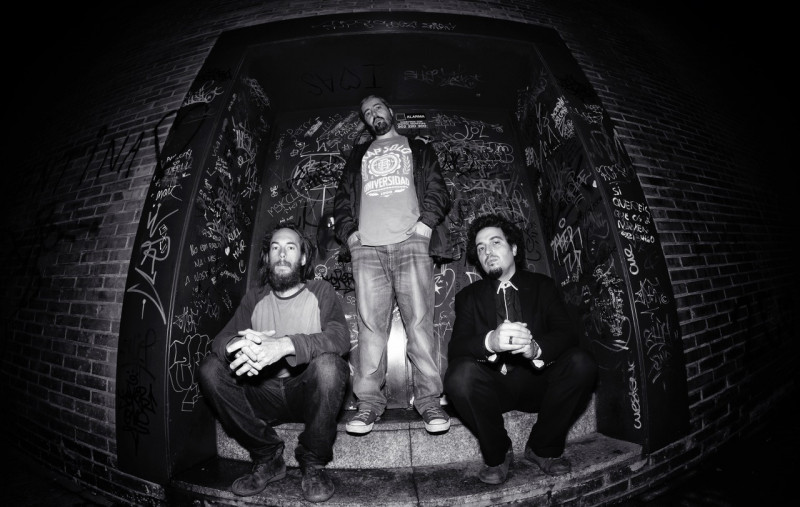