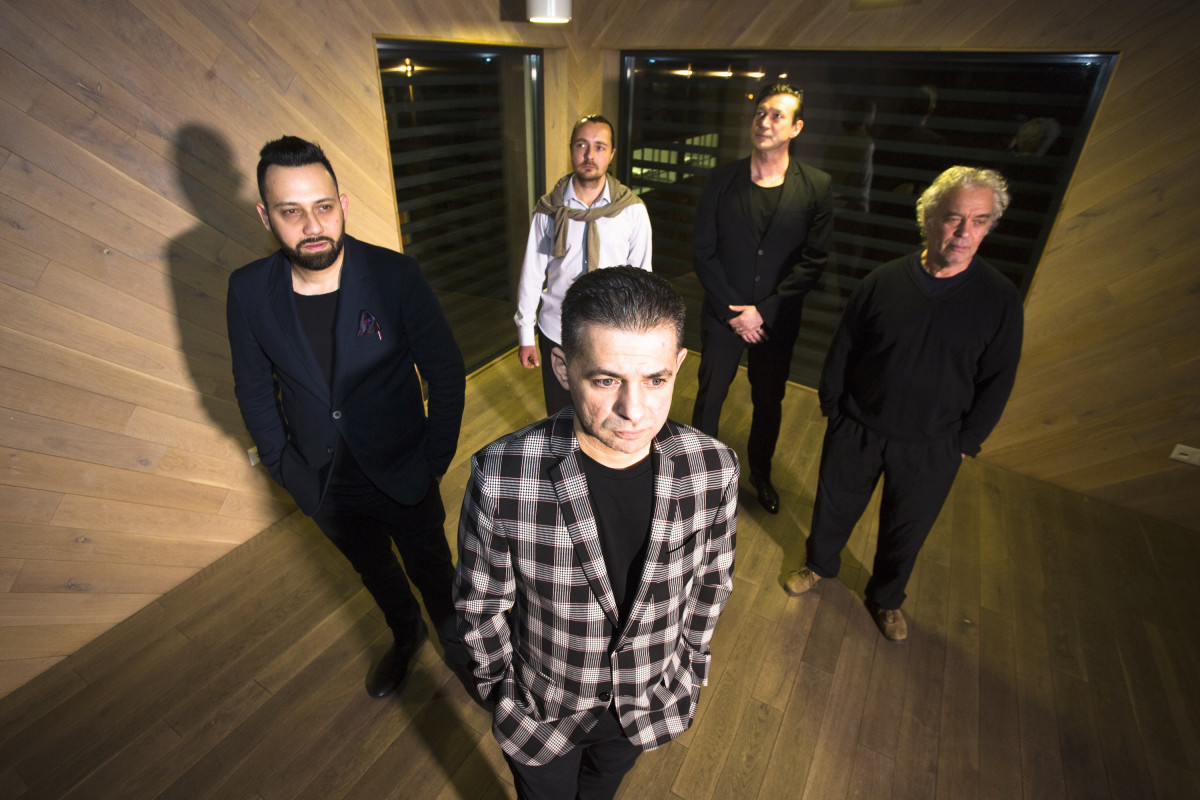 The outstanding Hungarian cimbalom player and composer, Miklós Lukács founded Cimbiosis in 2014. They have grown into one of the most original formations on the Hungarian jazz scene ever since. With a unique line-up and anever-expanding repertoire of original compositions, neither the leader nor the members are afraid of experimenting and searching for new ways of expression. They have released three albums on the Fonó Records label, the third extended to a quintet by two reed player. They have recorded the material for their fourth CD at the end of June at BMC.

To celebrate the BMC International Cimbalom Competition 2019, this special concert features the trio in the first set, mostly playing from the material of their forthcoming album on BMC Records. In the second set, two excellent musicians on reeds, Csaba Klenyán and Attila Jankó, both of them active in classical-contemporary music, join them to play pieces from Lux et Umbra, Cimbiosis’ third album, seldom performed live.