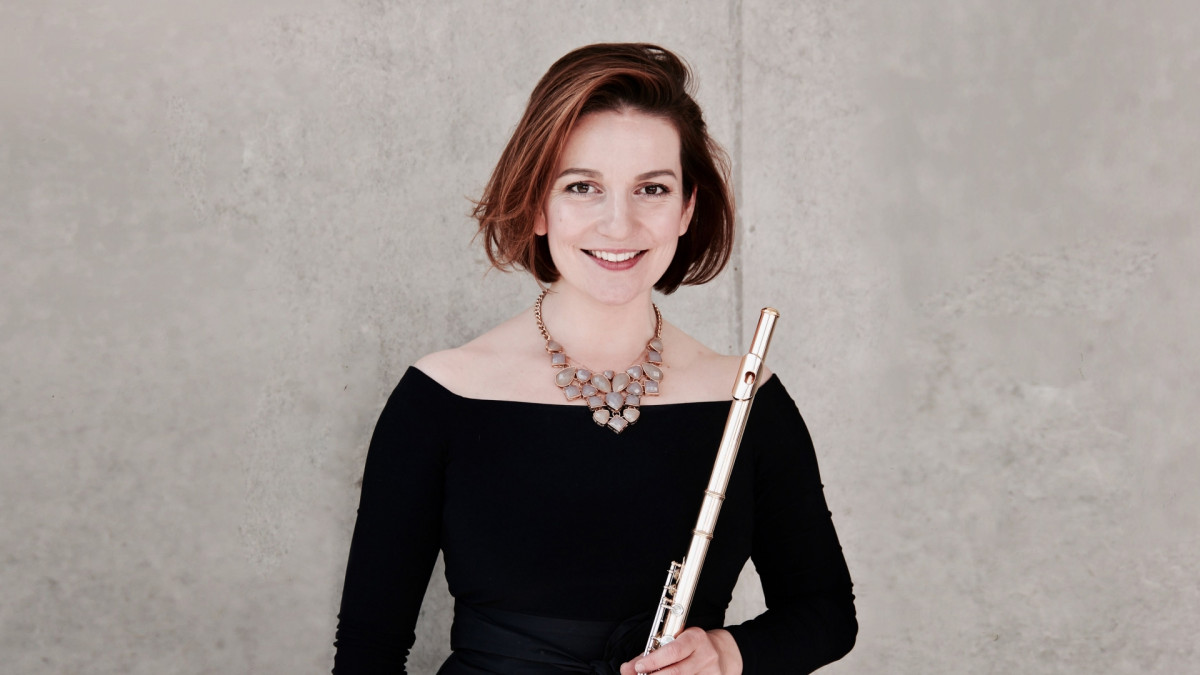 The two-day long masterclass of Johanna Dömötör and Dávid Simon will be topped by a closing concert in which the students of the course perform along with Johanna and Dávid. The performance will consist of the pieces put together during the sessions.

Johanna Dömötör received her first lessons at the age of seven and was later selected for the class of highly talented at the Béla Bartók Conservatory in Budapest. At the age of sixteen she made her debut at the Kölner Philharmonie and received a scholarship of the Deutsche Stiftung Musikleben. She studied with Prof. Jean-Claude Gérard in Stuttgart and Prof. Andrea Lieberknecht in Hanover. Between 2009 and 2011 she was a student of Prof. Davide Formisano’s soloist class in Stuttgart.

Johanna Dömötör is the winner of several competitions and scholarships. In 2005 she won the European Cultural Award of the Kulturstiftung Pro Europa, the fellowship of the L‐Bank Baden-Württemberg and in 2007 she won the Gundlach-Prize – the most valuable musical scholarship in Germany. In 2009 she was finalist and winner at the 3. International Flute Competition in Timisoara for the best interpretation of the commissioned work. She had the privilege to be scholar holder of the chamber music foundation Villa Musica for three years, which granted her with a Anton-Braun piccolo flute. In this time she also won the Villa-Musica advancement award. The Lutz-E.-Adolf foundation for highly talented supported her with a sponsoring for a Muramatsu-Flute with 14K gold headjoint.

Alongside her chamber music activities in various ensembles she devotes herself passionately to both Early and Contemporary Music. She is a highly valued guest at festivals such as the Menuhin Festival Gstaad, the Zermatt-Festival (in collaboration with the Scharoun-Ensemble of the Berlin Philharmonic Orchestra), the Schleswig Holstein Music Festival as well as the Global-Interplay Festival in Beijing, Shanghai and New York. 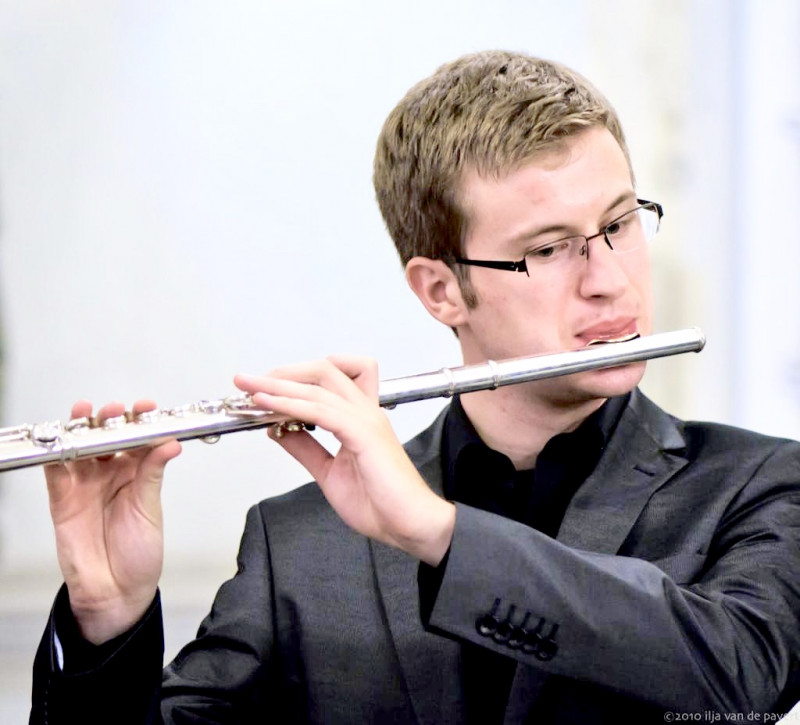