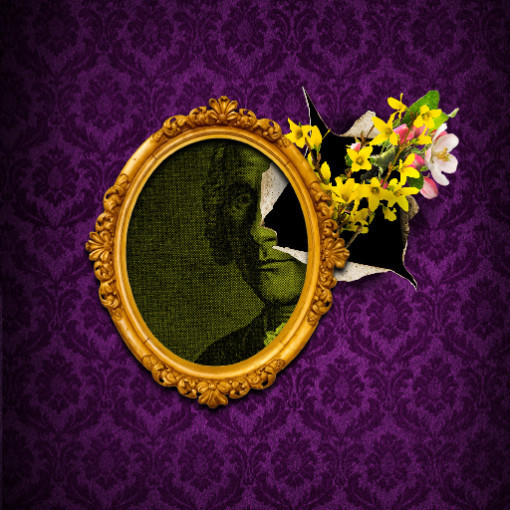 Alas, the village... that’s where real life is, simple pleasures, oilcloth on the tables, fresh warm cow milk, and the carefree community of honesthearted people ripened healthy in the fresh air. That’s what Rousseau might have thought, unless the slogan “return to nature” confronts us with overripe irony. This idea, at all events, came to music in the form of little Mozart’s first “opera”, but also Rousseau himself took up the pen to voice the peasant “happiness”. However, the innocent rural idyll gave rise to slow fermentation, and, some decades later, the simple sons of the God-given people found pleasure in rolling royal heads. This, even for Rousseau, was something unexpected.

Tickets are available for 2800 HUF on the spot,
online at jegy.hu, and at InterTicket Jegypont partners across Hungary.