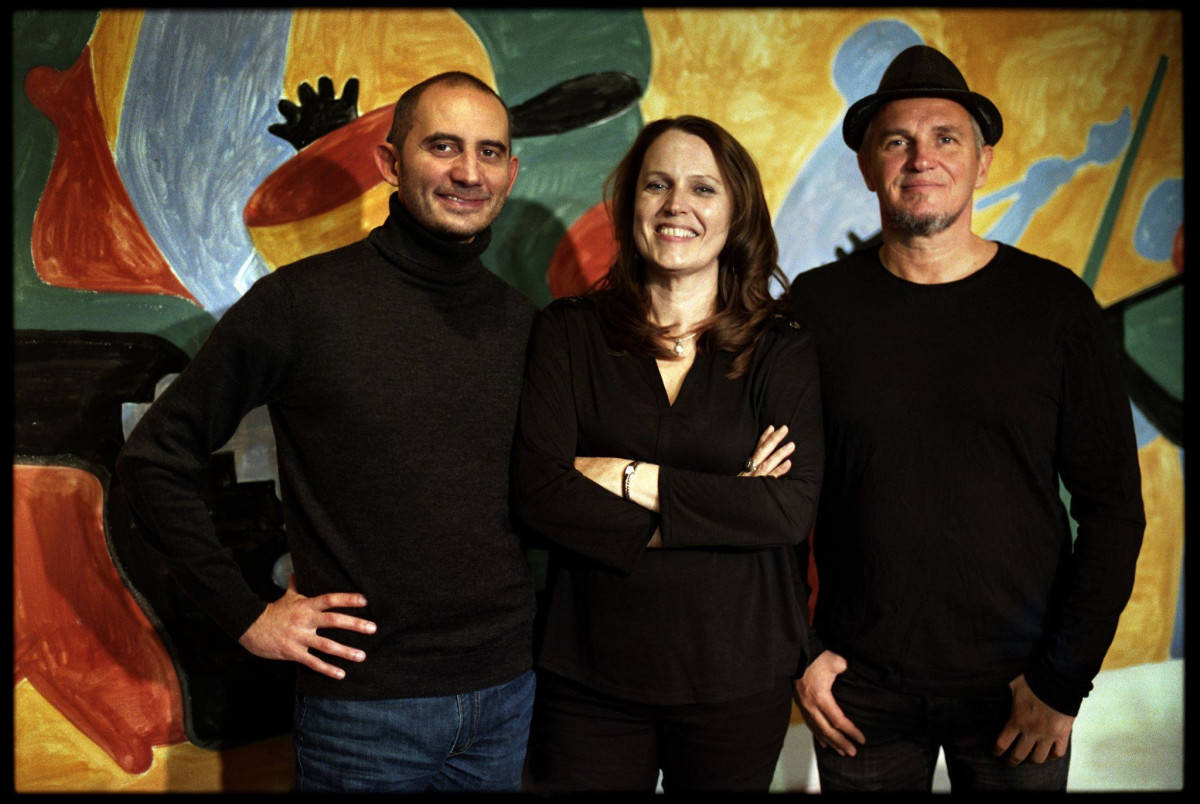 The highly versatile saxophone and flute player, Eszter Pozsár, who has been at the Opus several times with her Trans-Formation Quartet, has recently set up a new trio under the name Contempo. Their debut album, Appassionato will be released in March.

“CONTEMPORARY – what do people usually think about this word?

Let’s tell the truth: in most of the people, mentioning it provokes at least forbearance…but what do we precisely mean by contemporary?

FOR US – contemporary means the inherent present, everything that has an impact on us and everything how WE influence others around us. Growing up at this part of the world we were influenced by many things. European classical music – we grew up studying it, getting to know its classical „literature”, Hungarian and Balcanic folk music, jazz and many different genre of it. We made a detour in many different styles and the numerous experiences shaped us and our own musical style, enriched our repertory. Nowadays contemporary music gets criticized quite often: ‘everything had been discovered, no perspective, it is frozen’ etc. WE think that there are many ways that take us forward and we have found one that inspires us and offers new prospective. We have united everything that we had absorbed with a good grace, and we do not think about styles or labelling, we ‘just’ play music, create, compose TODAY in the 21st century for our contemporary audience.” tells Eszter Pozsár about the trio on her website. 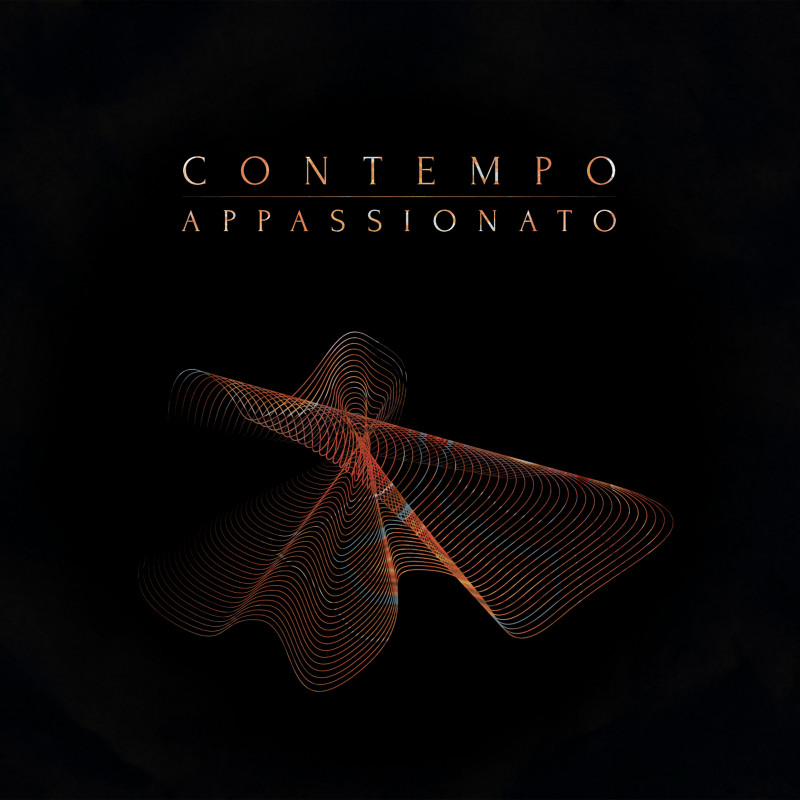