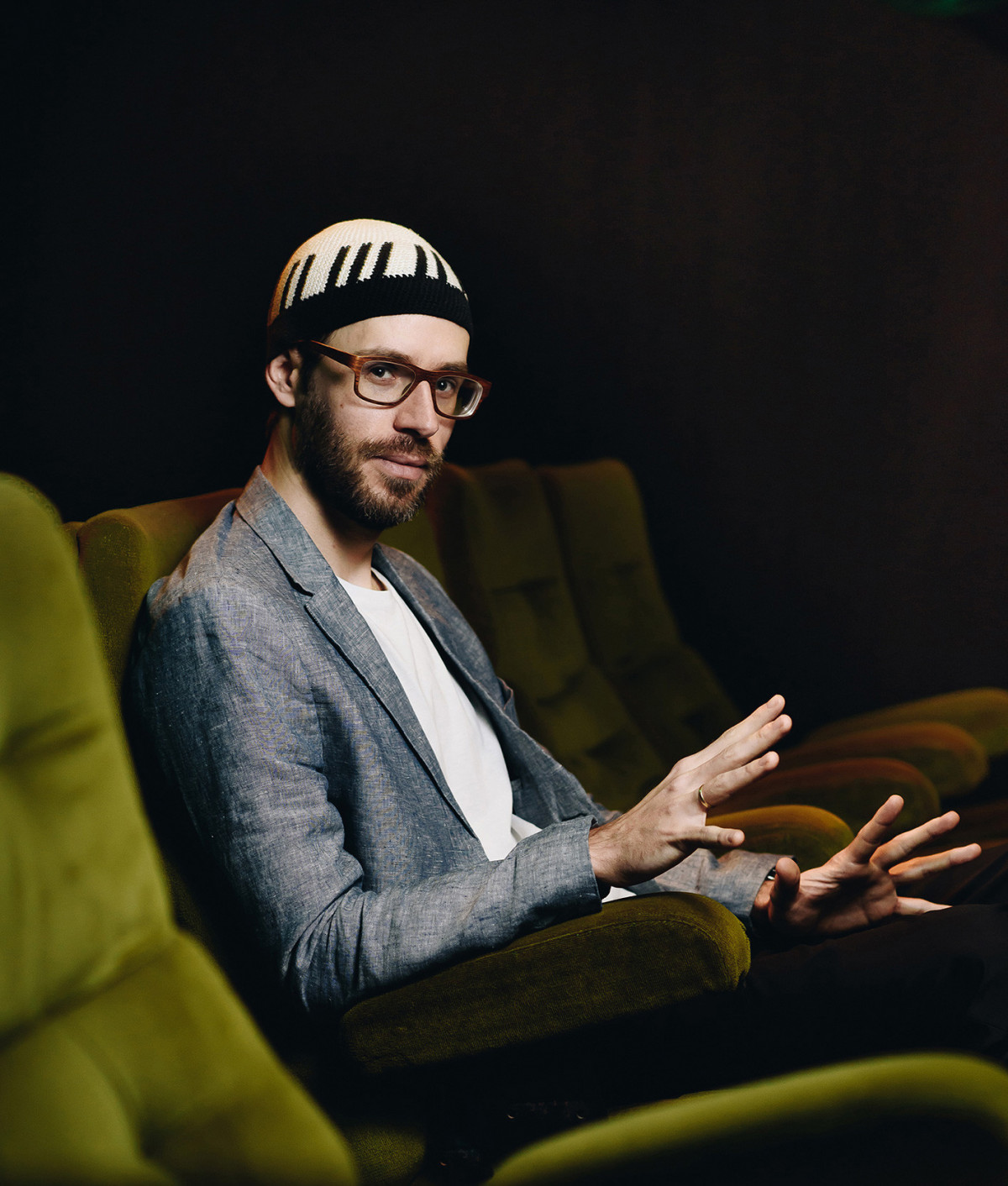 Two awards and the audience prize at the world biggest jazz-piano-solo competition of the jazzfestival Montreux (CH), a lot of enthusiastic and international reviews for his CDs and tours all over the globe with his own projects – David Helbock, the pianoplayer coming from a small little village in Austria called Koblach, has with no doubt a great international musical career. Since 2016 he is an exclusive artist with the well-known German jazz label, ACT-Music, with whom he released already two albums – Into the Mystic (2016) and Tour d’Horizon (2018) before his recent one in August 2019, a solopiano album, entitled Playing John Williams.

The new program of Helbock’s 4th solopiano album – former ones included Emotions (2003), Time (2007) and Purple (2012) – deals with the music of John Williams, one of the most famous film music composers of all time, who wrote nearly all the scores to Steven Spielberg’s blockbusters. With Playing John Williams, Helbock connects seamlessly to two of his former projects. On Purple (2012, Traumton) the pianist dealt with compositions of the legendary pop artist Prince and already back then he transferred and reduced pop culture into his unique and creative solopiano language, while his trio album Into the Mystic featured mystical stories from different mythologies, and there they touched the music of John Williams already, playing an arrangement of his film music for Star Wars – a film full of cross connections between different mythological elements.

In David Helbock’s present program film music from blockbusters like Indiana Jones, Harry Potter to Jaws or Schindler’s List are reduced to their essence and shine like new in unique, creative and jazzy solopiano arrangements.