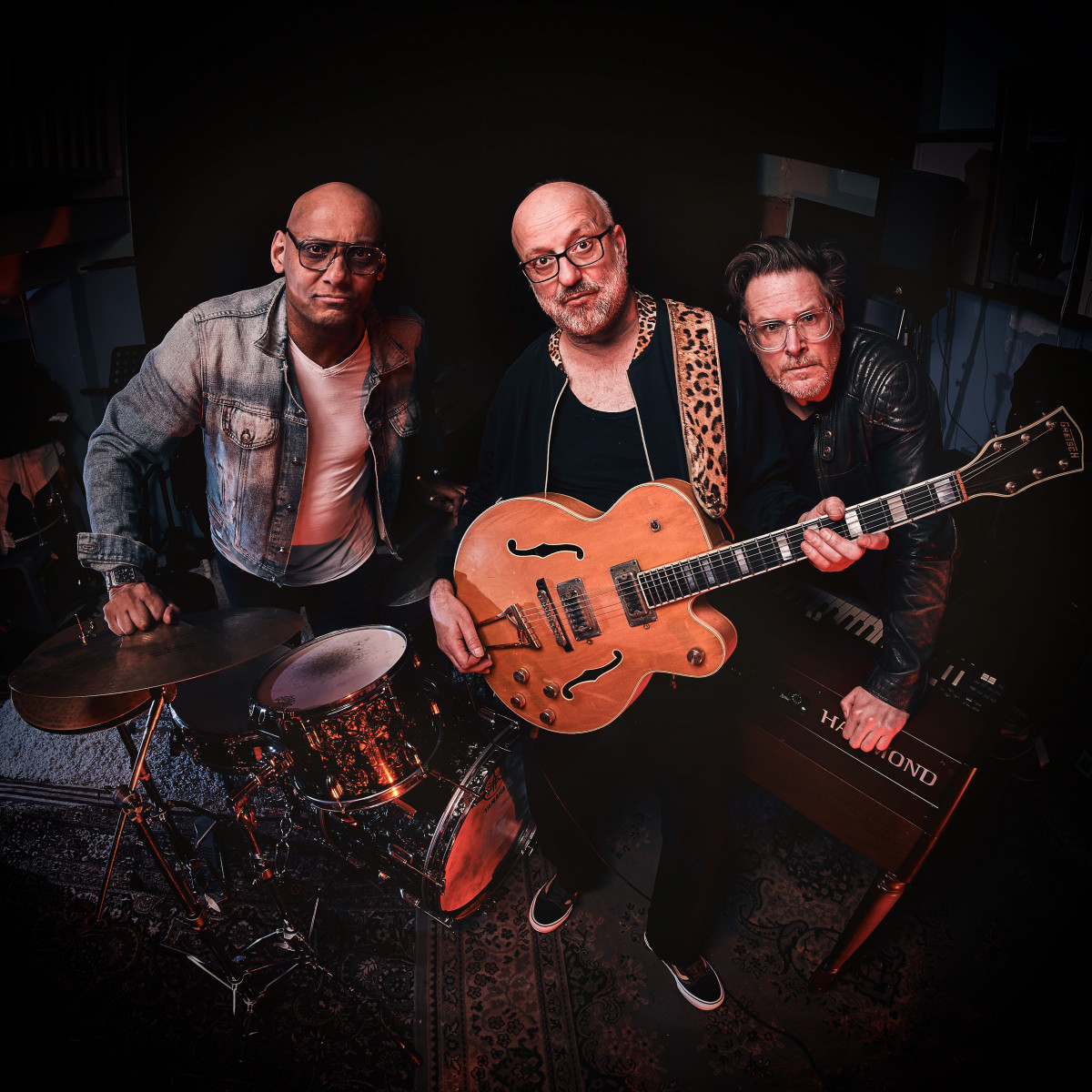 Montis, Goudsmit & Directie are the new darlings of the Dutch soul and jazz scene. The three men share a love for swinging, groovy soul-jazz music. As Amsterdam is a place where the top jazz players are always running into each other, it was at a fortuitous and chance meeting that they felt compelled to form a working band. This was in 2017. Astonishing audiences with their dazzling live shows, the drum, guitar and hammond trio have toured extensively since their formation. Whether at the North Sea Jazz Festival, the Zwarte Cross, and well-known venues like Amsterdam-based Paradiso and Bimhuis, crowds have been energized by the infectious grooves and remarkable energy of the group.

The members’ individual talents are impressive enough; however, in this case, the whole is much greater than the sum of its parts. The combination creates an explosive sound with an added element of versatility not often encountered in the jazz world. Montis, Goudsmit & Directie exhibit traces of funk, rock, sensitive balladry and a witty approach to a genre usually lacking humor. Drummer Cyril Directie is the engine of the band, and his charismatic personality comes across loud and clear in performances and recordings. He has made a name for himself touring all over the world with the crème de la crème of the Dutch music scene. Frank Montis turns the Hammond organ into the perfect instrument to enhance the soul, jazz and rock sound of the trio. Equally adept at slow grooves and frenetic solos, Montis lives up to his reputation as one of the grand masters of the hammond in Europe. The icing on the cake is guitarist Anton Goudsmit. Hailed as vibrant, idiosyncratic and unique, Goudsmit delivers another huge dose of energy to the band. He dives into the groove with an intensity and abandon that sweeps audiences off their feet – or sweeps them onto their feet. Montis, Goudsmit & Directie have truly developed their own unique sound that is captured in all its enormous power on their initial full length album "Taste of Culture". Their new album "Root Up" will soon be released. 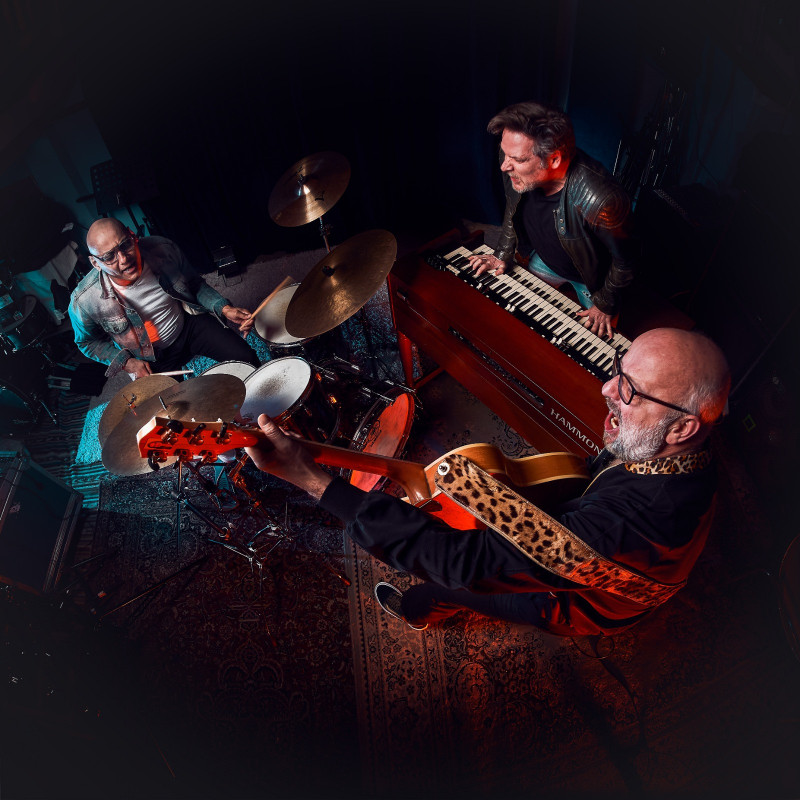