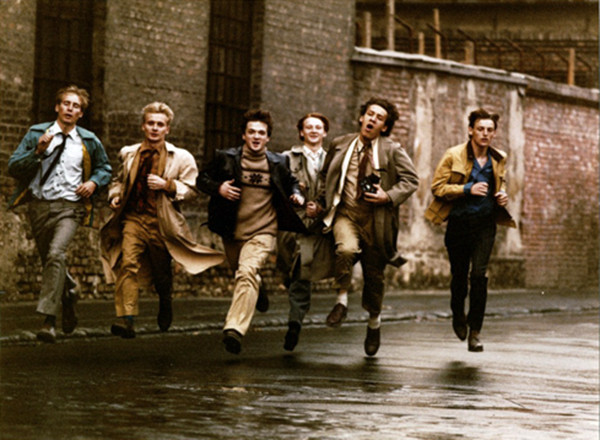 A Budapest high school in the beginning of the 1960s. Dinis suffers the torments of adolescence. His father had to leave Hungary after the uprise in 1956, and since then Dinis' mother has had to take care of her two sons on her own. A friend of Dinis' father, Bodor, is released from prison and moves in with them. Dinis and his brother Bodor are far from happy over this intrusion of their family life. (Mattias Thuresson)

Entry to the program is free, but due to the limited number of seats a primary registration via e-mail (papp.krisztina@bmc.hu) is requested, latest by 12:00 16th January,  2019. Thanks for your understanding!