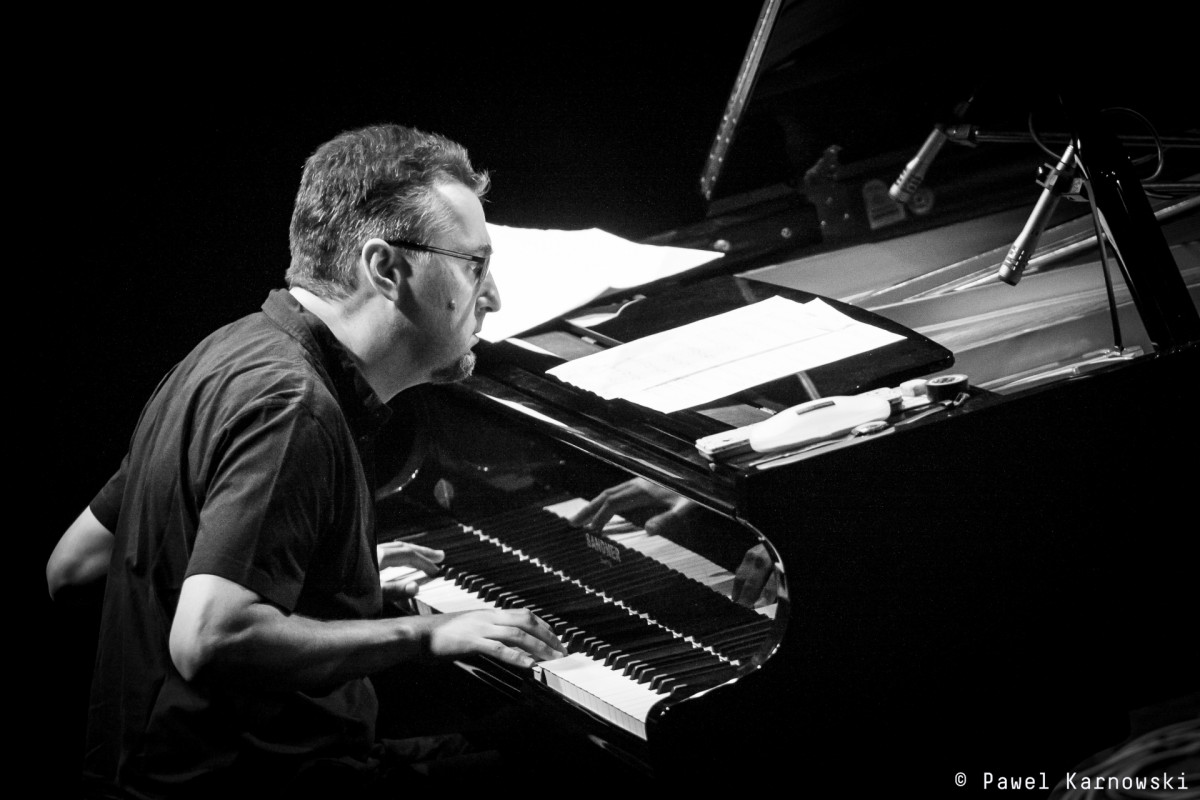 Composer, multi-instrumentalist, improviser and essayist, Stevan Kovacs Tickmayer, was born in 1963 Novi Sad, Vojvodina, ex-Yugoslavia as a member of Hungarian national minority. Since the outburst of the civil war in his native country (1991) he lives and works in France.

During the early years of his music education he studied piano & double bass. Later on he graduated in composition at the Academy Of Arts in Novi Sad under Rudolf Brucci, and completed his studies with Louis Andriessen & Diderick Wagenaar at the Royal Conservatory of The Hague (Netherlands). At the Rotterdam Conservatory he attended lecturers of Witlod Lutoslawski and received a scholarship from the Polish Section of ISCM. From 1997 he studied at György and Márta Kurtág, as well as performed the world premiere of Kurtág’s Six Pieces for Trombone & Piano.

Upon the invitation of world renowned violinist Gidon Kremer, Tickmayer was twice the composer in residence at the Kammermusikfest Lockenhaus (2003 and 2009) and Sigulda/Latvia as well (2009), where several of his compositions were performed as well as world premiered.