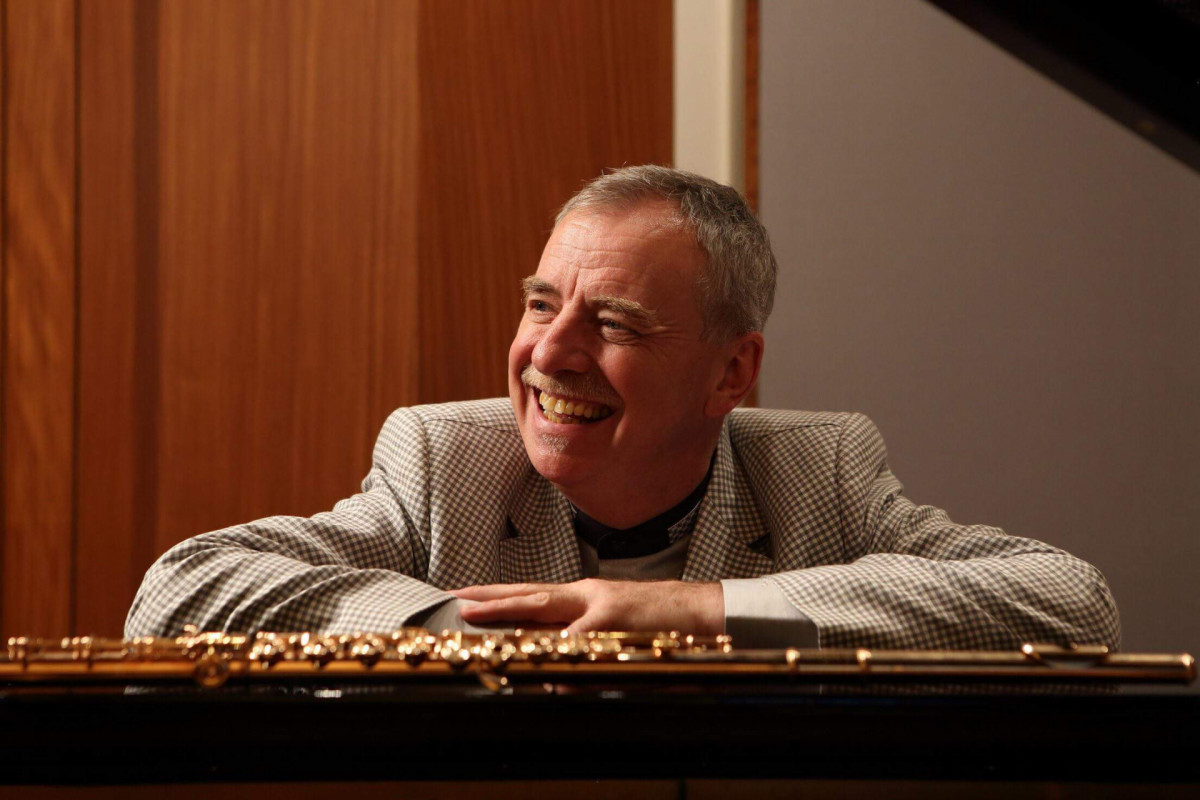 Ferenc Doppler, born 200 years ago this year, and his brother, Károly, were well-known and celebrated artists of the Austro-Hungarian Monarchy throughout Europe. The two brothers gained fame primarily for their virtuoso flute playing, but they also played a key role in the musical life as a conductor and composer. On the occasion of the round anniversary, we will commemorate the work of the two artists with a full concert programme of Doppler works. 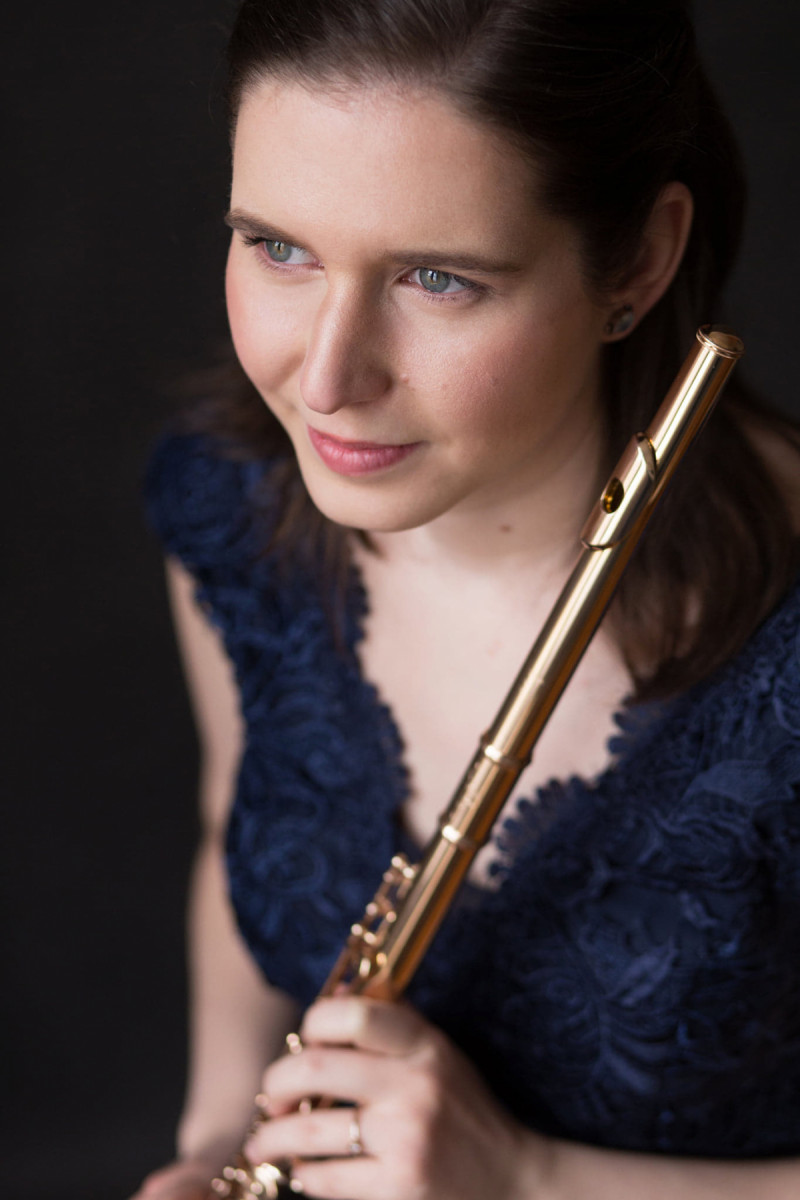