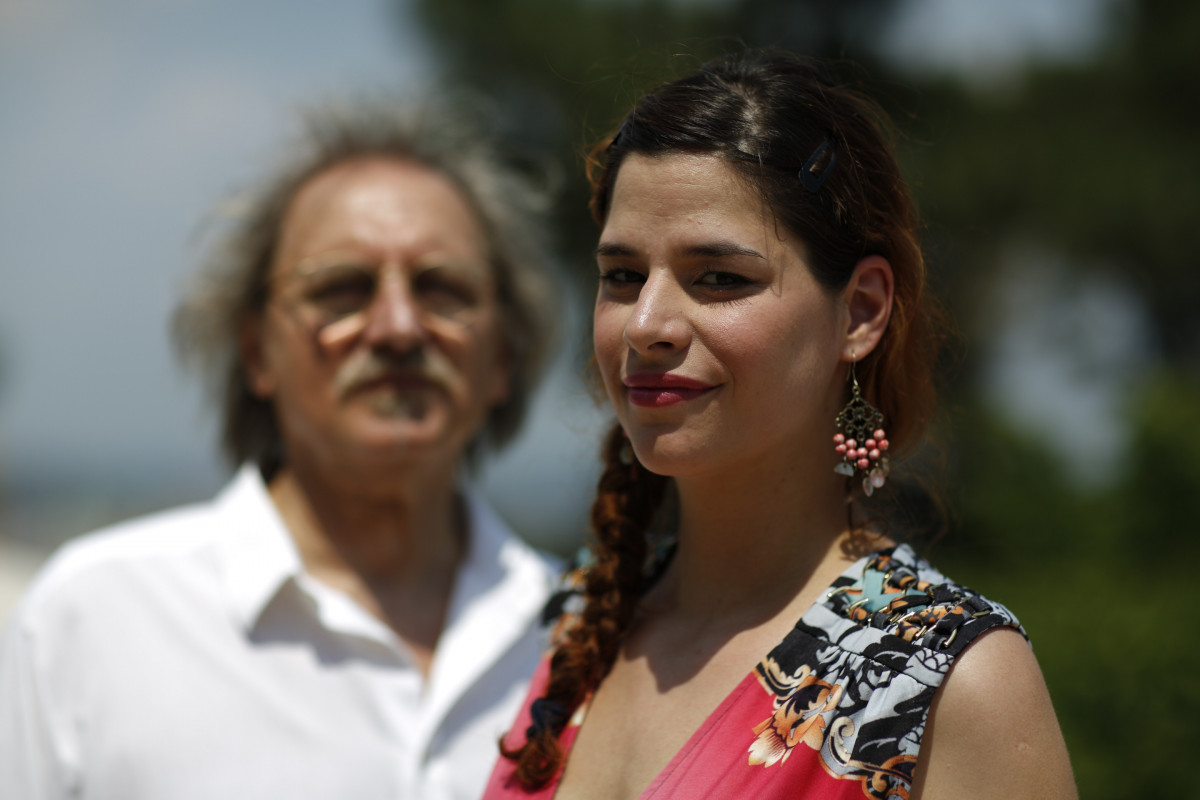 Founded 37 years ago and led by composer and lyricist Zoltán Krulik, the legendary Makám band has been a key player in the Hungarian world music scene for decades. They started playing world music at a time when the term was just being born. They wrote modern music with knowledge of and respect for tradition, songs that are still sung by generations. Their work is marked by two dozen albums; their 2019 release, Budapest Night Speaks, was a tribute to Endre Ady, whose poetry turned Zoltán Krulik's attention to new genres. In the repertoire of the KruBaVi Trio, well-known and less famous poems by Endre Ady, Zoltán Somlyó's poems from the beginning of the last century and Krulik's own lyrics – disguised as Robinzon Kruzo – assume the sound of the chanson. This concert will give the audience a glimpse into the workshop of Krulik and his fellow musicians from several angles: the first half of the evening will feature a selection of songs by the KruBaVi Trio, while the second half will be devoted to Makám's evergreen songs. 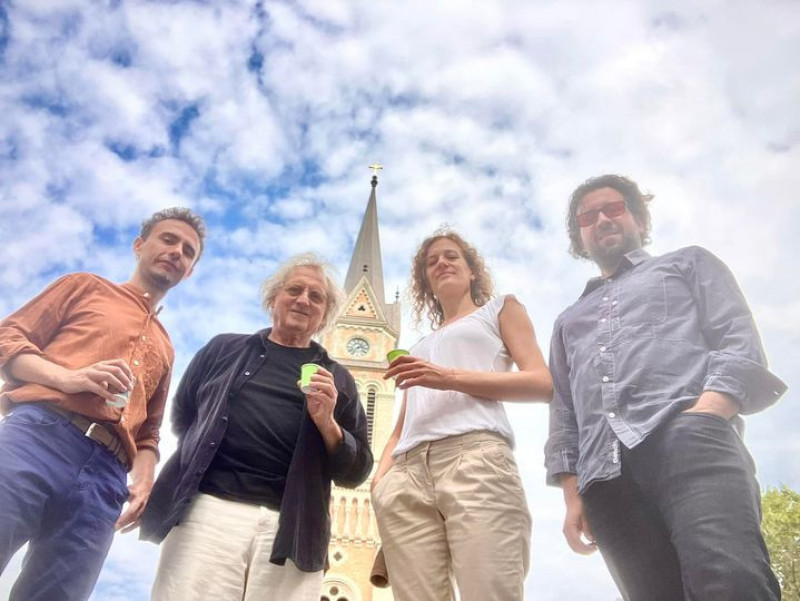