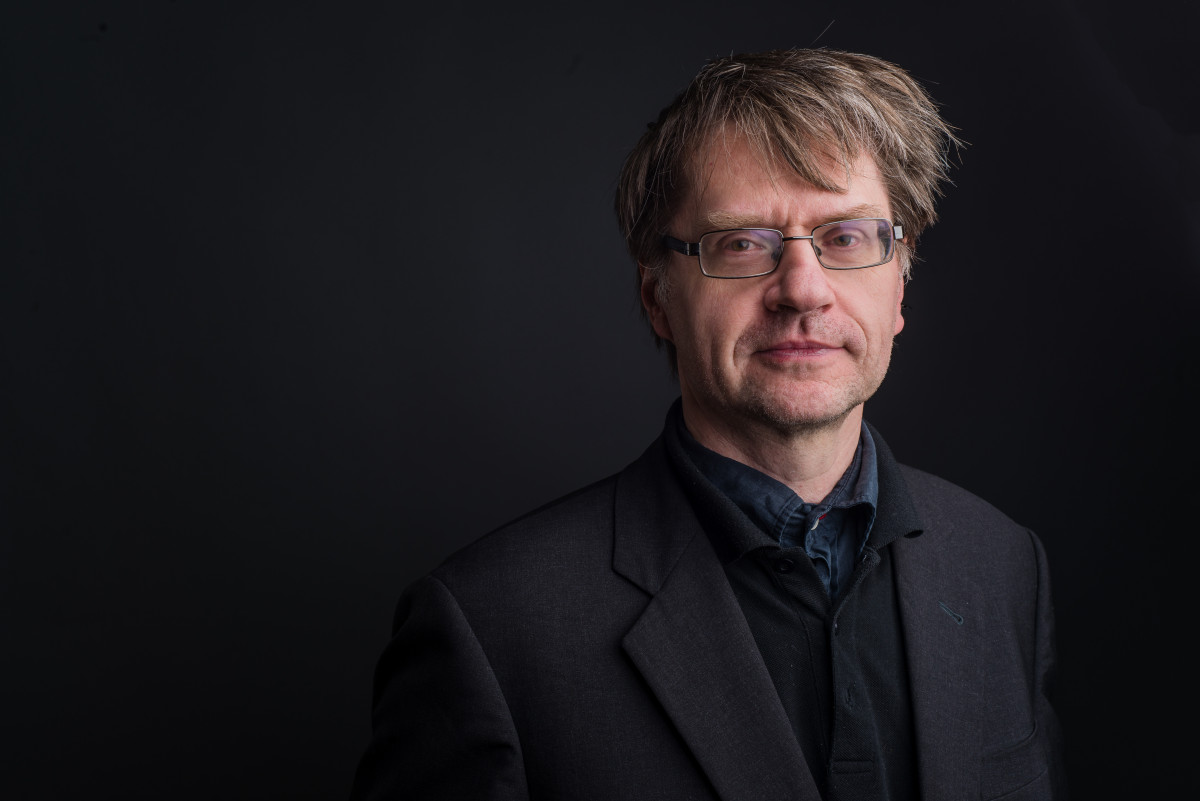 Franz Schubert is usually considered as a part of the first Viennese school, while Anton Webern, born barely a hundred years later and a student of Schoenberg, is considered the second. Whether these schools exist, whether Haydn, Mozart, Beethoven and Schubert, or Schoenberg, Berg and Webern, can be considered classmates is obviously a matter of approach (their differences are as numerous as their similarities). In any case, in the second concert of the spring Schubert series, Webern's piano variations, with their impressive clarity and beauty, are performed alongside Schubert's seven impromptu pieces. In addition to the well-known Op. 90 set, the less frequently heard Three Piano Pieces will also be performed: these three pieces were presumably also intended as a set of four impromptus, but were not finally published in print until forty years after Schubert's death (just a decade and a half before Webern's birth), edited by Johannes Brahms. In the first part of the evening, music historian Gergely Fazekas will discuss the musical connections between Schubert and Webern (Webern orchestrated Schubert's previous work, Six German Dances, for example, which Gábor Csalog performed on 15 January), but the focus will be on the music itself. For example, questions such as how Webern's finite, sonorous crystal structures reflect (if at all) the "heavenly length" of Schubert's works. 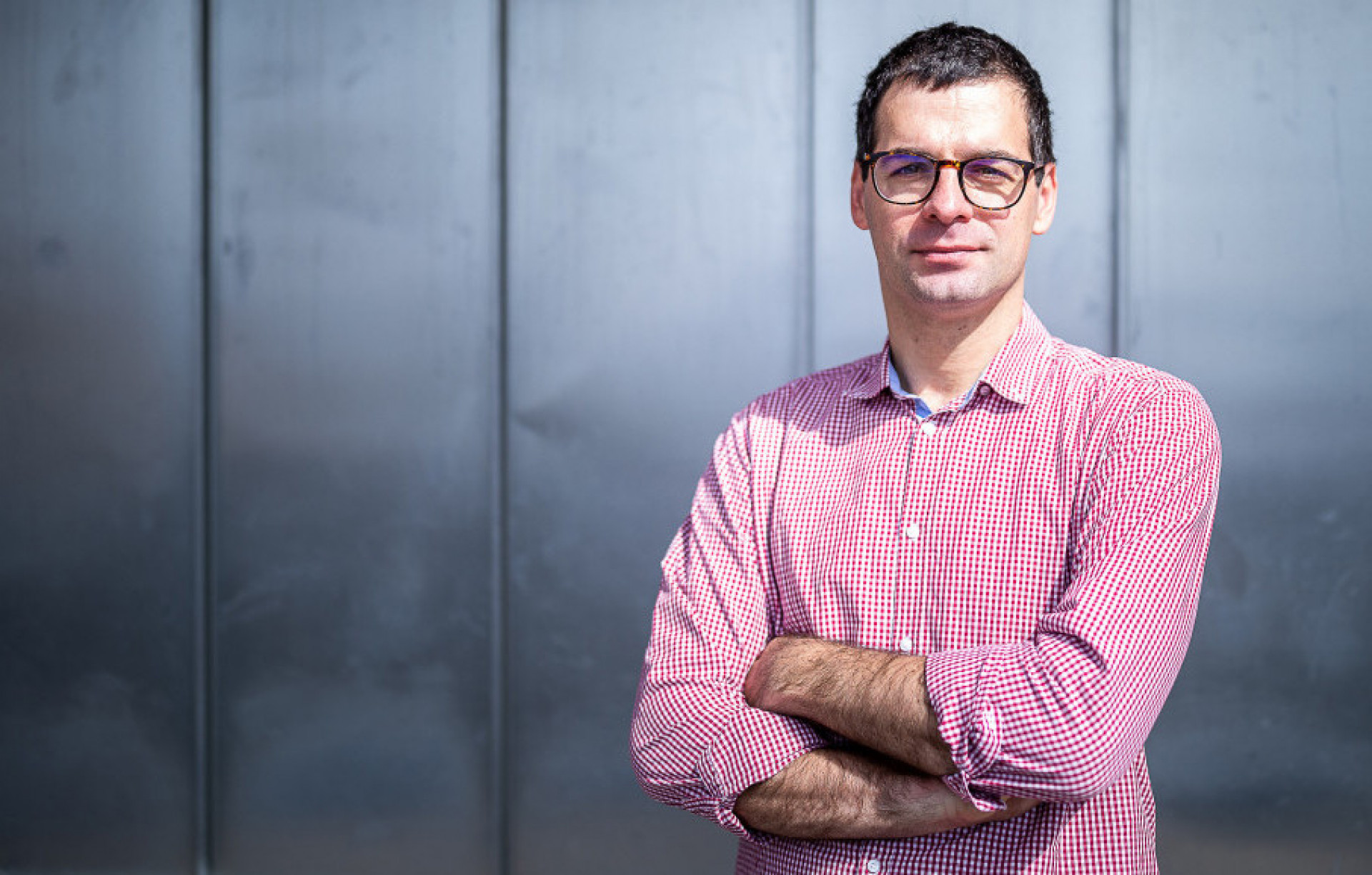