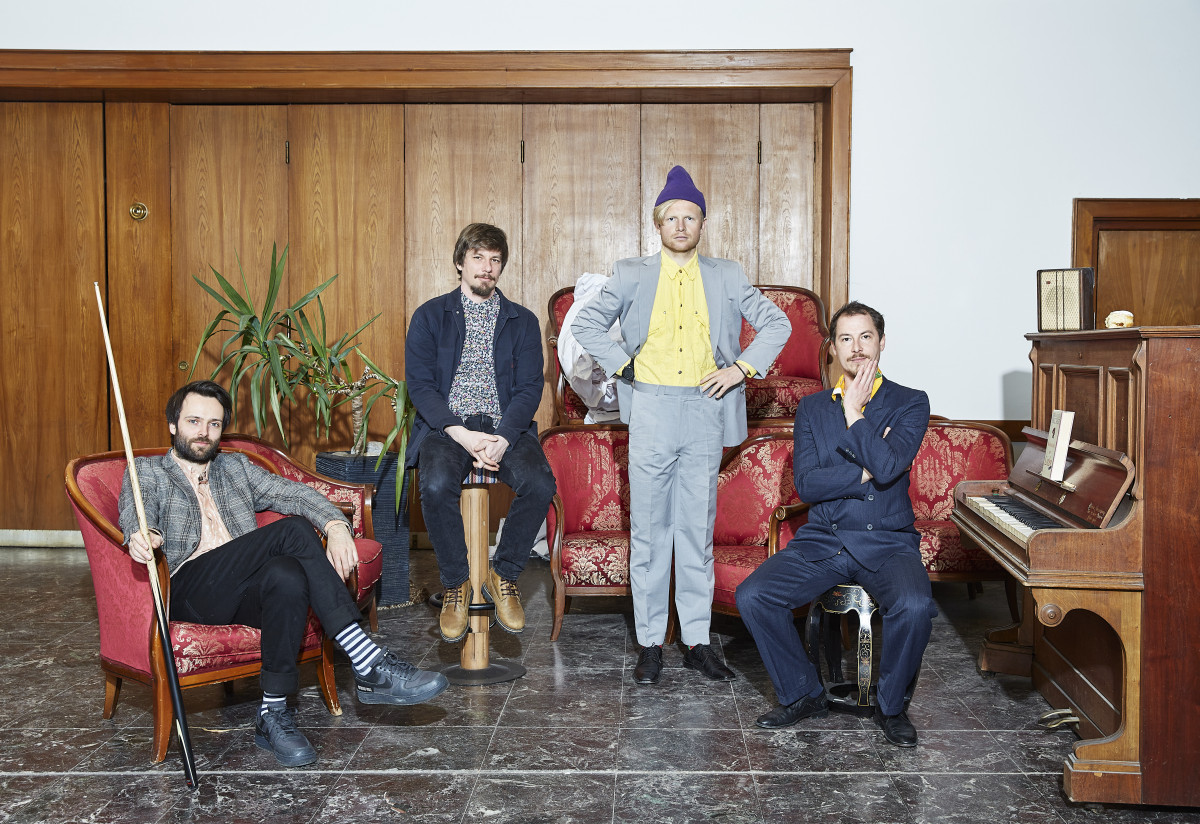 Drums, guitar, vibes and bass are enough for HI5 to casually tear down limited music genres, being playful and creative at the same time. A jazz band that spends much time rehearsing and working on elaborate arrangements, just so they can surprise the audience at a live concert with the greatest of ease, playing freely and not demonstrating the hard work behind it: this is music you won’t hear every day. Listening to HI5 is both adventure and pleasure. Their latest release “Southern Inspection Tour”, a live album recorded at a tour in China, would by no means be described as ordinary or trivial. The band itself uses the terms “minimal jazz chamber music” and hence opens a wide spectrum of playful and intellectual possibilities. While jazz provides means and ways to leave the music to its freedom, it furthermore allows the artists to elaborate free-spirited material. If necessary, they know how to let the music be or even meander and thus manage to build an exceptional as well as conceptual bridge from jazz to chamber music. The latter gives a lead to complexity, compositional ingenuity, and intricacy. The music is not exactly minimal. However, it insists, perseveres and allows repetition at some points. At the same time, HI5's music is not sprawling but logical and consequent in its development and design – it's full of successful achievements in both music and brain power. The unique attraction of these normally repulsive poles makes for storms of enthusiasm, which have been accompanied by national and international awards. 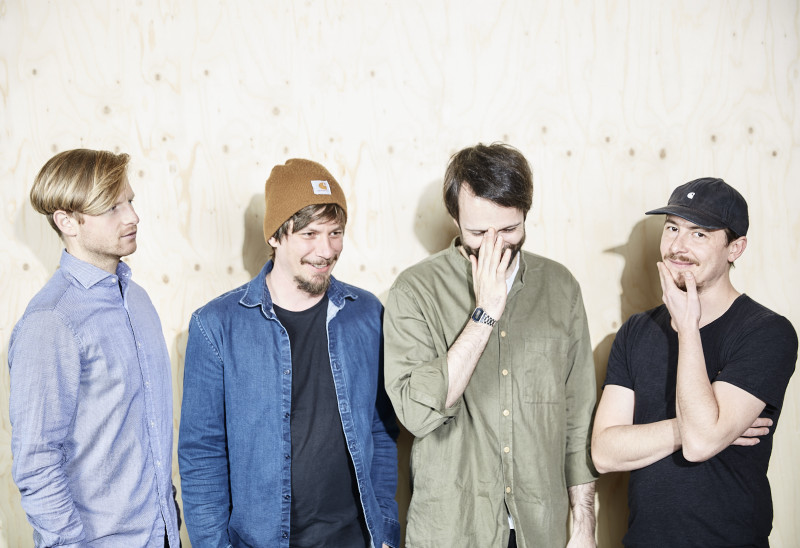