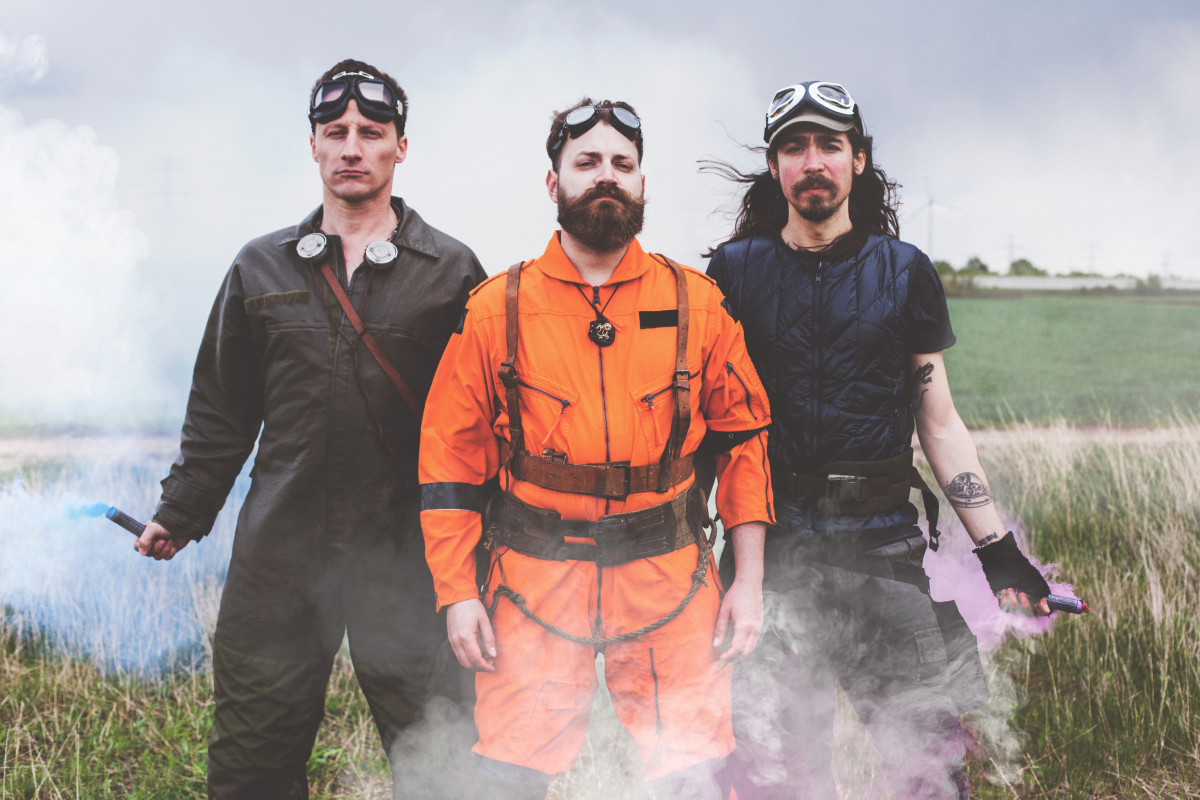 Are these guys playing jazz counteracted by rock elements, or is it the other way around? Aren’t we rather listening to a rock band infiltrated by jazz? Indeed the tractor this mini-orchestra is firing up defies any purity requirements in jazz, indie, rock’n’roll etc.

Pure anarchy: a bassless jazz trio, a rock band minus a singer. But is it really that simple? Edi Nulz allows the bass clarinet to be a solo instrument, a vocalist and a bass instrument, all at once. From time to time the guitar, too, indulges in low- frequency joys. The drums rumble in an expertly slipshod way, adding the finishing touches to this musical alloy of grandiose grotesque and gleeful nonsense.

Edi Nulz walks the line between musical amalgam and bastard, often throwing the beat only to find back to track at one fell swoop or with a little sleight of hand. Last but not least, their devil-may-care handling of styles and effects means these guys are having the time of their lives – which also holds true for their audiences. Thus each Edi Nulz concert turns into a joyful tightrope walk between insanity and precision, precision and frenzy or frenzy and tennis. Grand audio drama, baby.

Back in February 2016, the trio had already rolled over the audience of Opus, now it’s time again for the next craze, especially with the band presenting their frenetic album, El Perro Grande (The Big Dog), released last year. 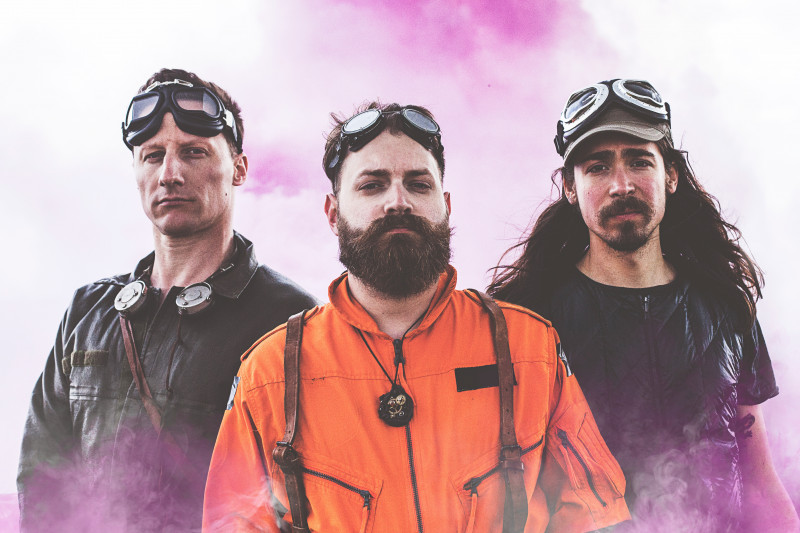