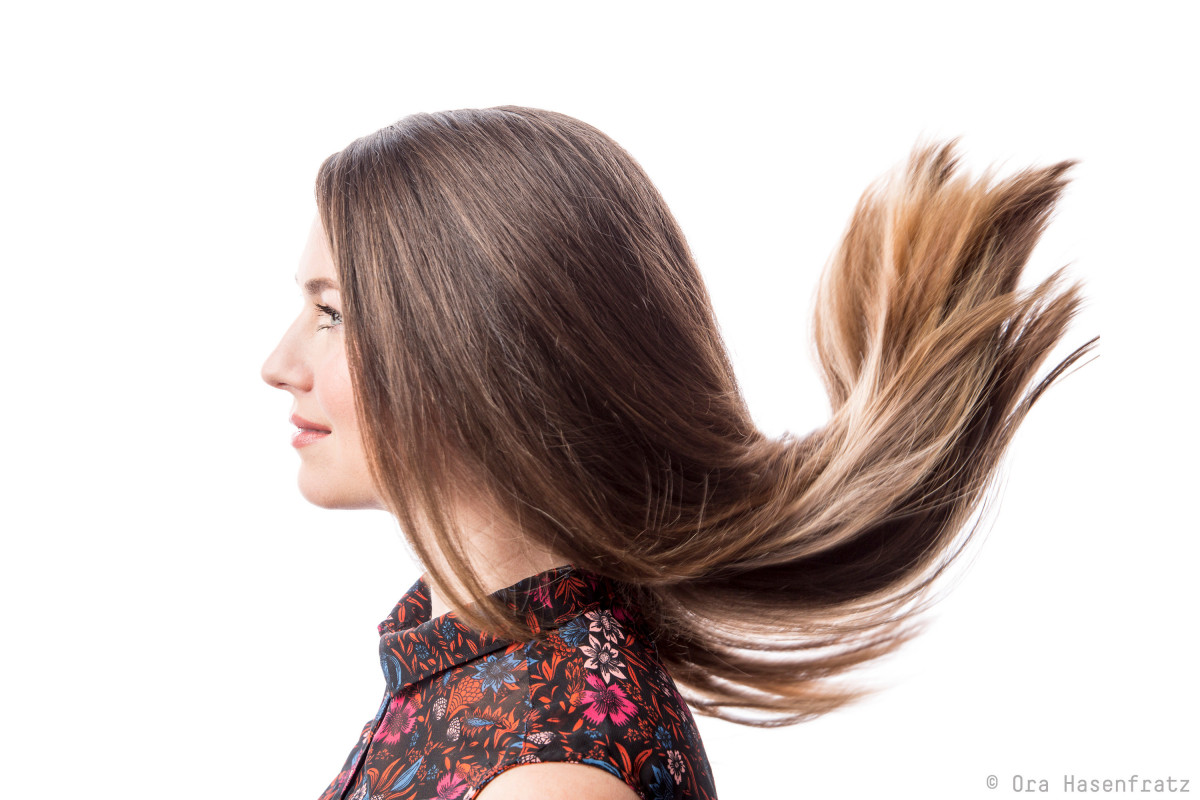 Júlia Karosi has been known on the Hungarian jazz scene as a defining figure in the genre for years now. In 2009, she founded the Júlia Karosi Quartet, whose repertoire consists mostly of her original compositions, a blend of classical music and modern jazz. Her 2014 album Hidden Roots, released in New York, delves deeply into the relationship between her musical roots and jazz. This exploration produced original compositions and Hungarian folk song arrangements which received critical acclaim both at home and abroad. Motivated by this success, Karosi continued her research into the deeply rooted culture of Hungarian music, where she found renewed inspiration at the source: the works of Bartók and Kodály. Since 2018, she has been working on vocal arrangements of Bartók and Kodály works on a scholarship from the Hungarian Academy of Arts.

With a program, comprised partially of these arrangments, the Júlia Karosi Quartet presented the final concert of the Hungarian Jazz Showcase at MUPA in February, featuring one of New York's most sought-after guitarists, Ben Monder, as their special guest. The release of Without Dimension, the quartet’s new album, is expected by end of this year.