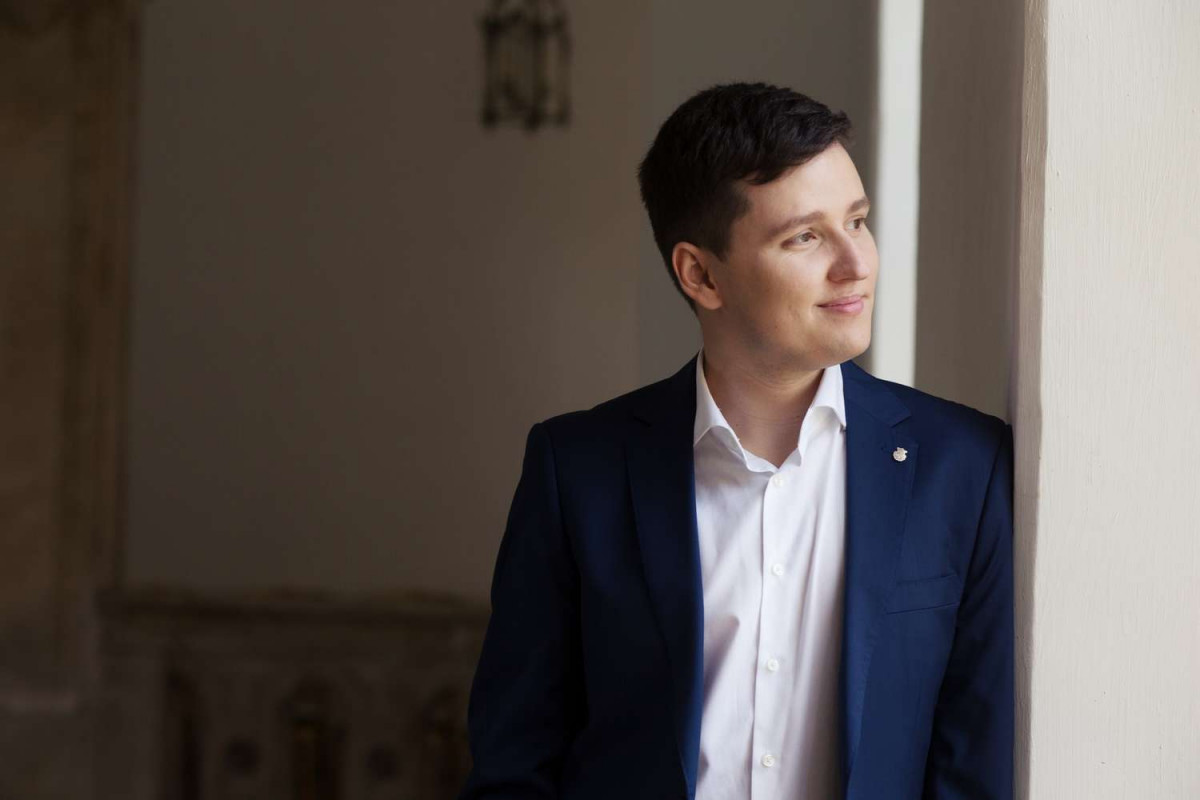 The palette of Renaissance and Baroque instruments was much richer than we would think today. There were significant differences not only between countries, but also between instruments and playing styles of two neighbouring cities. The same was the case with keyboards as well. Accordingly, the composers and works of each region had a close relationship with the types of instruments and cultural distinctions of that given area.

In a series of three concerts, Zsombor Tóth-Vajna presents each time a decisive keyboard instrument and its repertoire of the Renaissance, Baroque, and Viennese classics.

At the present concert the works of composers, surviving in the score sheets of the young J.S. Bach and Händel, will be performed on an exact copy of a 17th-century German clavichord.

One of the first masters of the young Johann Sebastian Bach was his brother Johann Christoph Bach, who studied with Johann Pachelbel. Everyone knows the legendary story of young Sebastian copying his brother’s music under the moonlight. Several volumes exist from the beginning of the 18th century, making the legend believable, in which Christoph collected the best works of the great keyboardists of his time. The composers of the volumes include among others Buxtehude, Böhm, Reincken, Pachelbel, Zachow and Marchand who is supposed to have with a musical competition later with Johann Sebastian Bach. Another interesting feature of the volumes is that they include the first major keyboard works by the young Johann Sebastian. 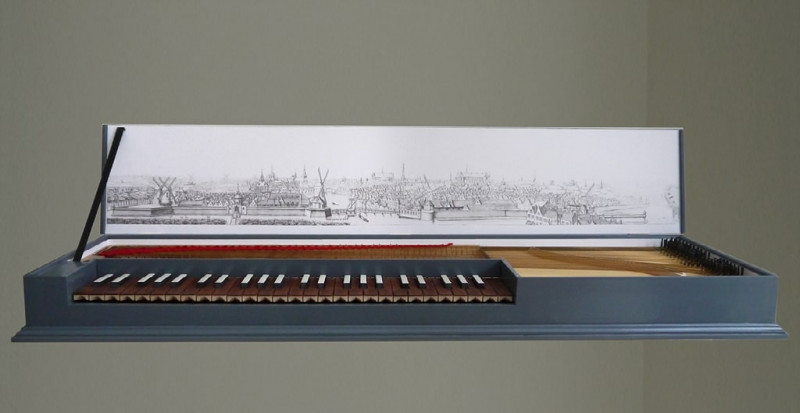