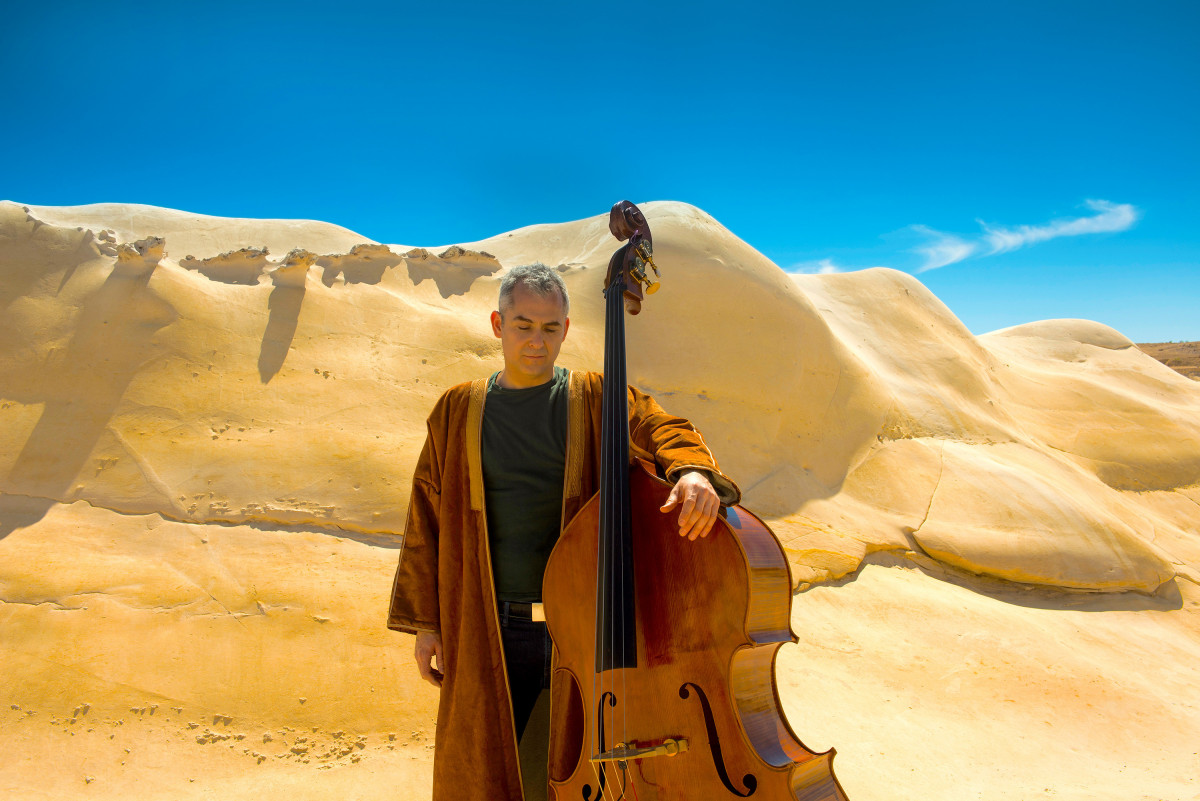 Israeli born bass player, producer and composer, Liran Donin, is currently touring his debut album 8 Songs out on Cavalo Records to some rave reviews (Best 10 Jazz Albums of 2018 by The Guardian, 10 Best Releases of 2018 by Jazzwise magazine). With Liran’s distinctive powerhouse groove and his virtuosic approach to electric and double bass, his innovative sound brings together both his long-standing involvement at the forefront of the jazz music scene alongside his musical background. 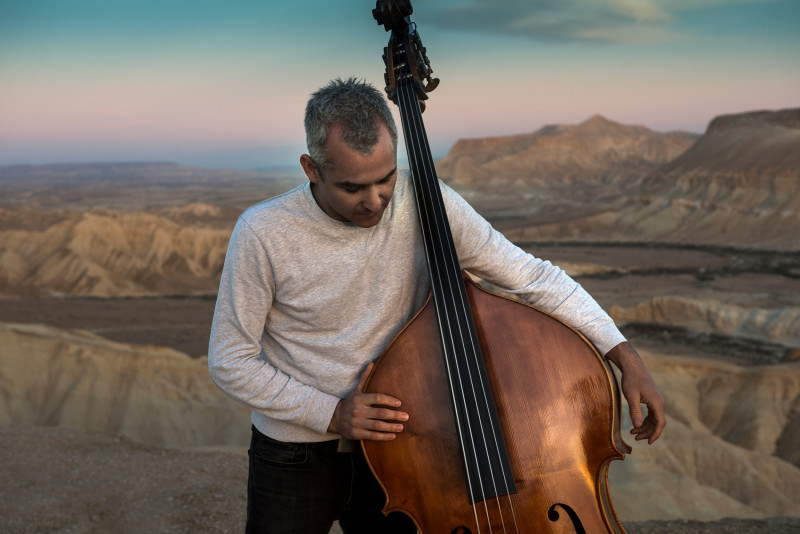