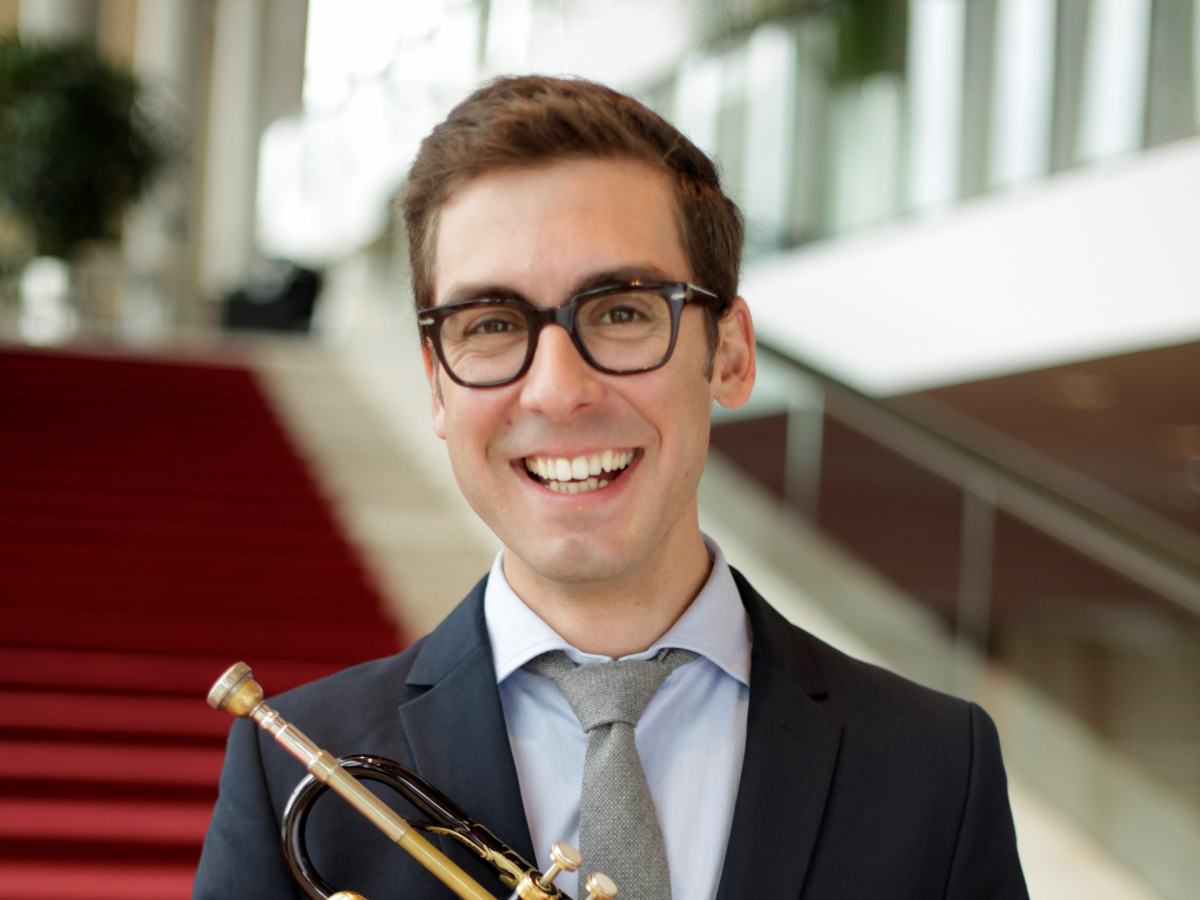 "For me composing and arranging music is very much like drawing or painting. It's all about shapes, colours and textures. I believe the most common thing in those two forms of artistic expression is that you have to pre-imagine the whole thing before you start to draw the lines. Sometimes you just doodle, but most of the times you got to have some kind of image in mind. It's a bit blurry sometimes but that's the challenge in it: people say writing music is like remembering incorrectly something you've already heard. I often recollect or imagine pictures, spaces or weird surfaces in prior to write the scores. Although the way of perception differs in many ways, seeing something or experiencing some architectural space often leads to the same type of feeling as listening to some music. That's what interested me while writing all this, the link between the eyes and the ears, and perceiving this link as a human being." - Gábor Subicz, composer 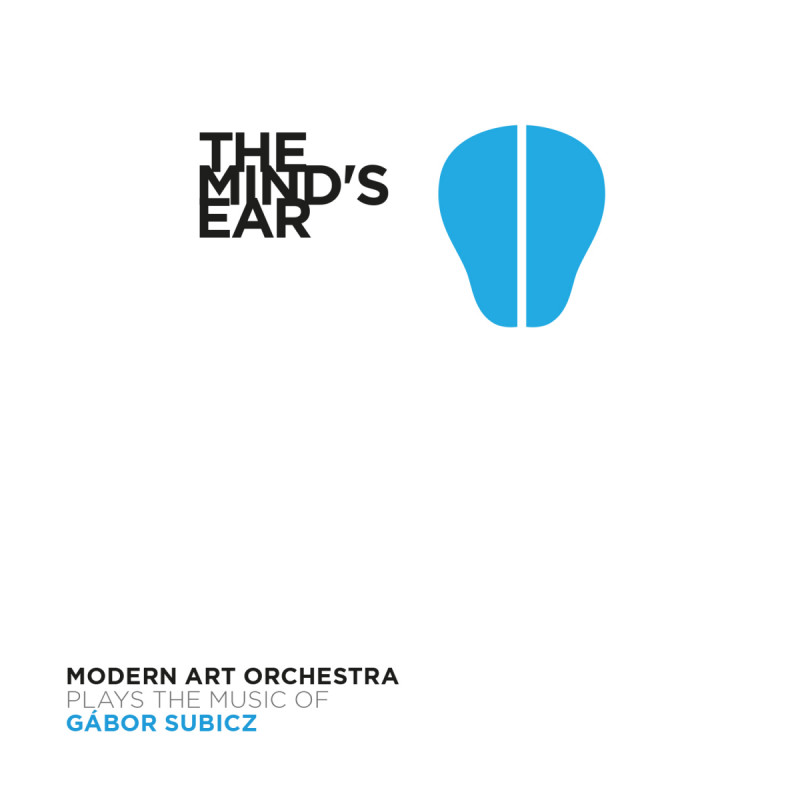