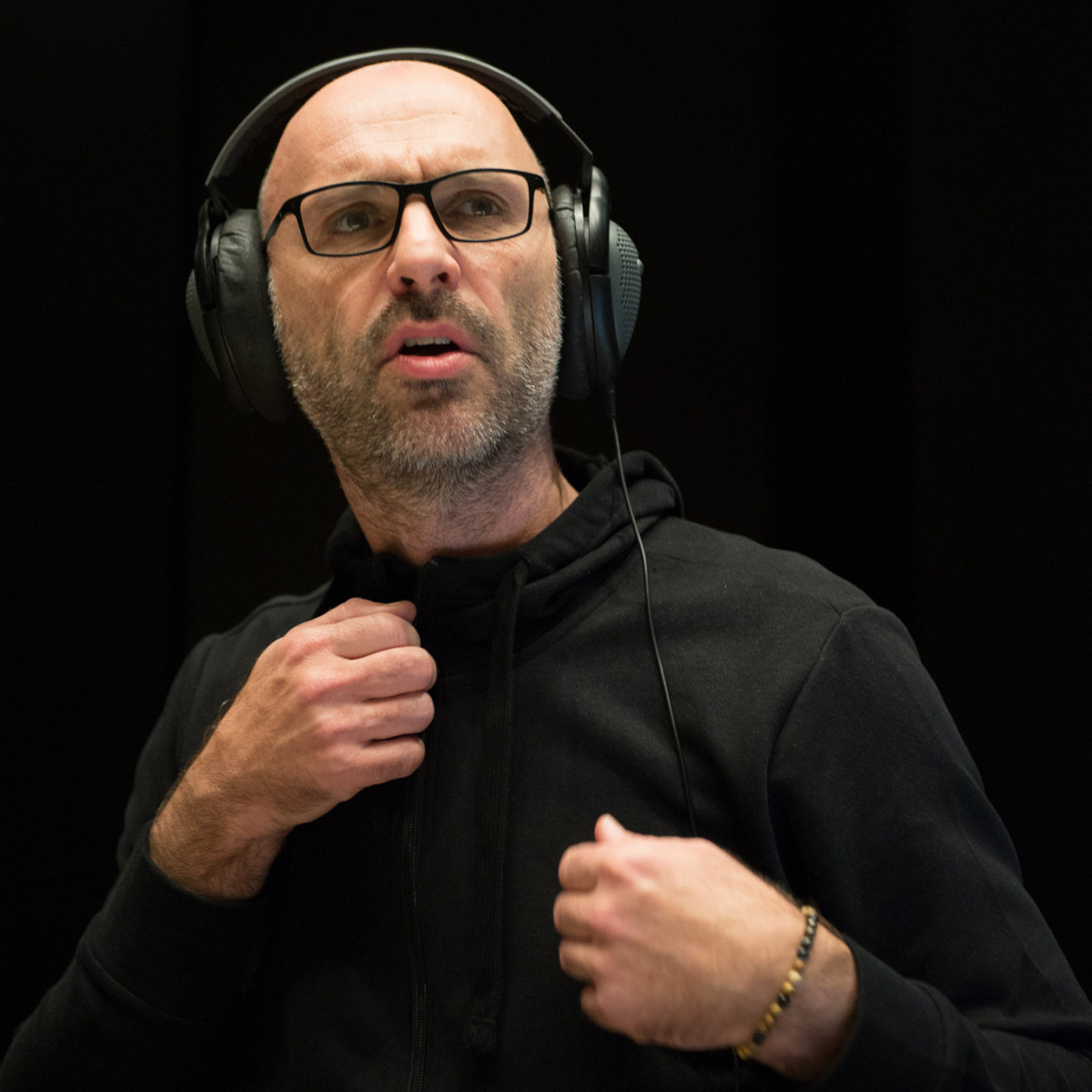 Dedications, Kornél Fekete-Kovács’s new album will be presented at the concert of the Modern Art Orchestra. The material for the album of MAO’s artistic director, featuring him as composer, is steadily expanding since 2005 to include in the end 10 tracks, each of them written as a dedication to somebody. Among others there are pieces written for Johnny Griffin, Benny Golson, David Liebman, Bob Mintzer and Sherry Williams, who are also featured on the album. At the concert the stars accompany the soloists “live” from sound recordings.

The first 15 minutes of the concert will feature the first piece written for big band performance by Florin Gorgos, a student of the MDW - Universität für Musik und darstellende Kunst Wien, an attendee of the MAO Master Class - Big Band Composer’s Academy, supported by Artisjus. Within the framework of the Academy, from September to May, the Orchestra will present altogether 9 pieces, selected by the Academy’s curatorial staff from the numerous excellent works, sent for their call.