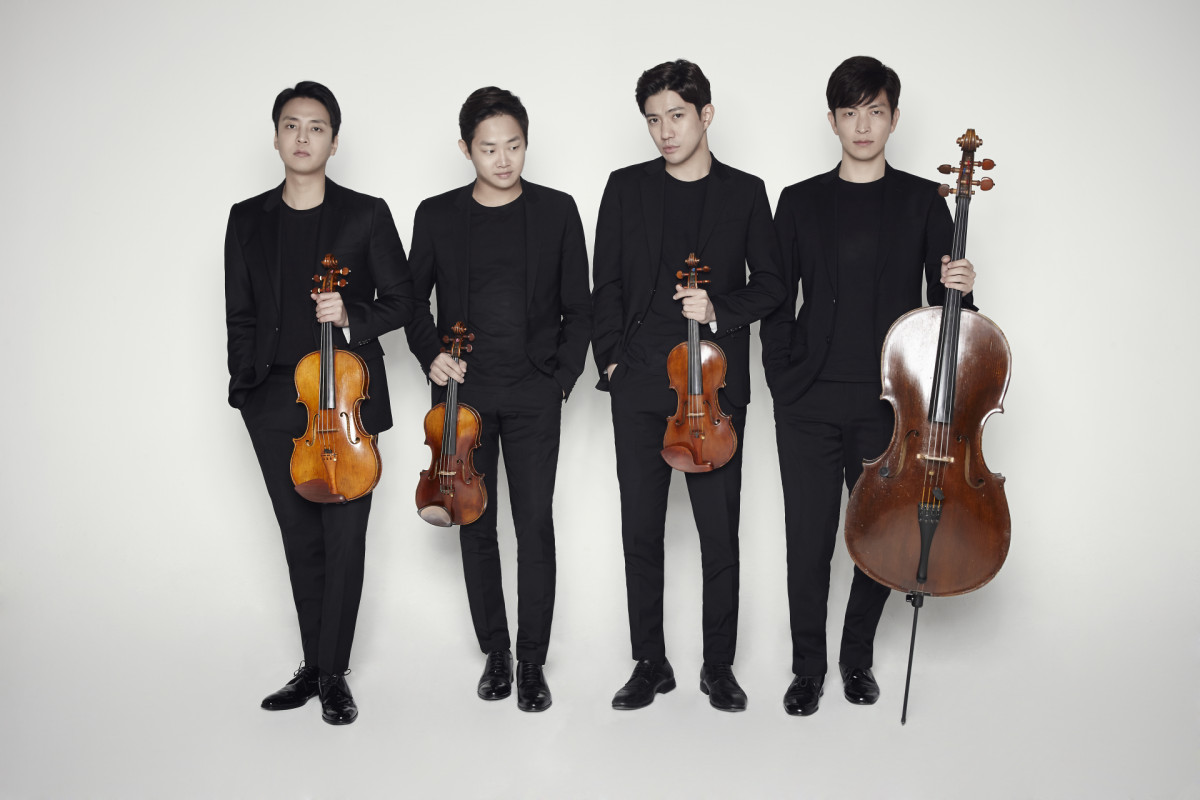 “The ensemble’s playing is incredibly solid and well-balanced. All four musicians perform at the same level and their music-making is enthralling.” Lukas Hagen (Hagen Quartett)

Established in 2007 in Korea and currently based in Germany, the Novus String Quartet is one of the leading chamber music ensembles of Korea.

The Quartet has earned international reputation and recognition by winning at the International Mozart Competition in Salzburg (1st Prize) and the ARD International Chamber Music Competition in Munich (2nd Prize), as well as with its acclaimed concerts at the Wigmore Hall (London), Konzerthaus (Vienna), Musikfest Berlin and Cologne’s Philharmonie, among others.

All graduated from the Korean National University of Arts, four members of the Quartet have honed their skills further as a chamber ensemble player while studying with the Professors Christoph Poppen and Hariolf Schlichtig at the Hochschule für Musik und Theater in Munich, and at the Hochschule für Musik in Lübeck with Professor Heime Mueller, former member of the Artemis Quartet. Since 2015, the Belcea Quartet has been the mentor of the Novus String Quartet.

The Quartet has released two recordings under the French Label Aparté, with the works from Beethoven, Weber and Isang Yun for the 1st album, and Tchaikovsky’s 1st string quartet as well as the sextet “Souvenir de Florence” for the 2nd one. The year of 2019 will see the release of the third recording of the string quartet with Berg’s Lyric Suite and Schubert’s quartet “Death and the Maiden.”

This program is a part of the official cultural programs commemorating the 30th anniversary of diplomatic relationship between Hungary and Korea.