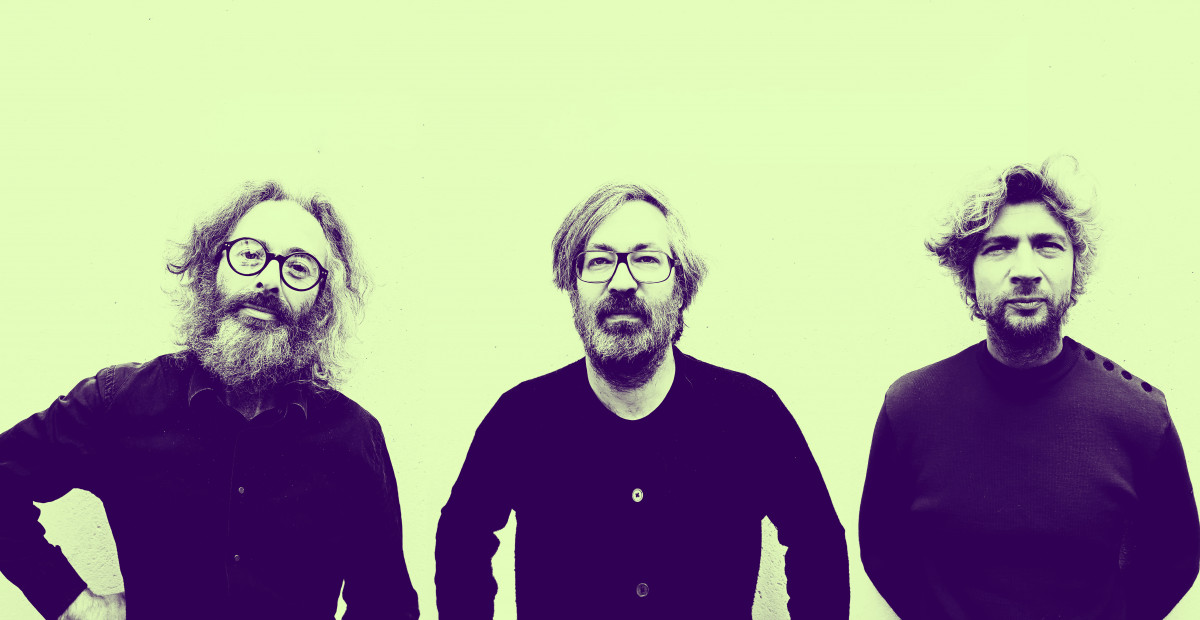 The Hungarian guitarist Csaba Palotaï and the English drummer Steve Argüelles collaborated on the album Antiquity (released in 2019 with Rémi Sciuto on saxophone) and recently recorded the album Cabane Perchée (released in 2021) as a duo, which freely uses the material of Bartok's Mikrokosmos to reinvent a very groovy, entirely acoustic music. Both appeared on the BMC Records label. This time they have called on Simon Drappier as their playing partner. He is a multi-faceted musician, also a guitarist and double bass player, who has collaborated with the prestigious IRCAM in France, with the techno group Cabaret Contemporain and features in Parisian ensembles that play traditional or baroque music. With desert sounding electric guitars, drums, various samplers and electronic modules, the trio endeavour to surprise each other, and merge with a trance-like pulse. The name Sunako comes from Japanese, it’s a feminine name that literally means: Child of sand 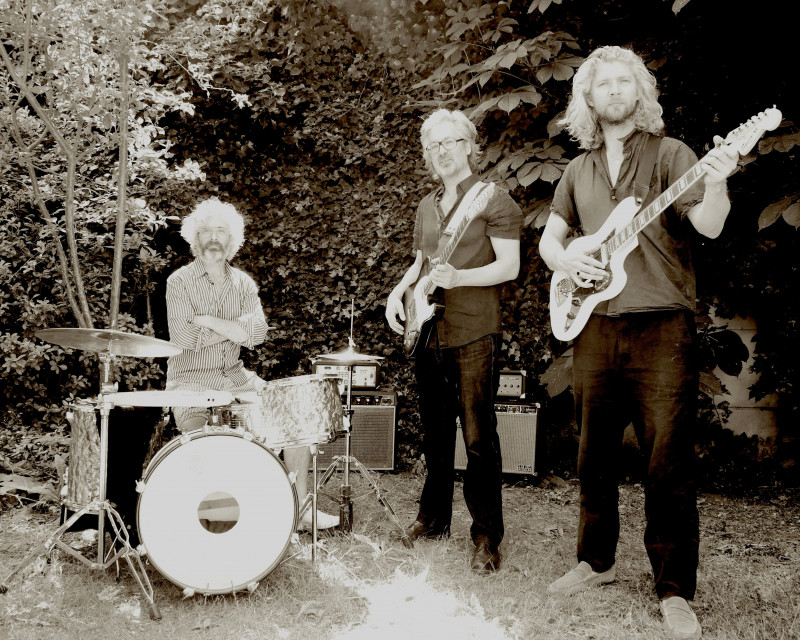