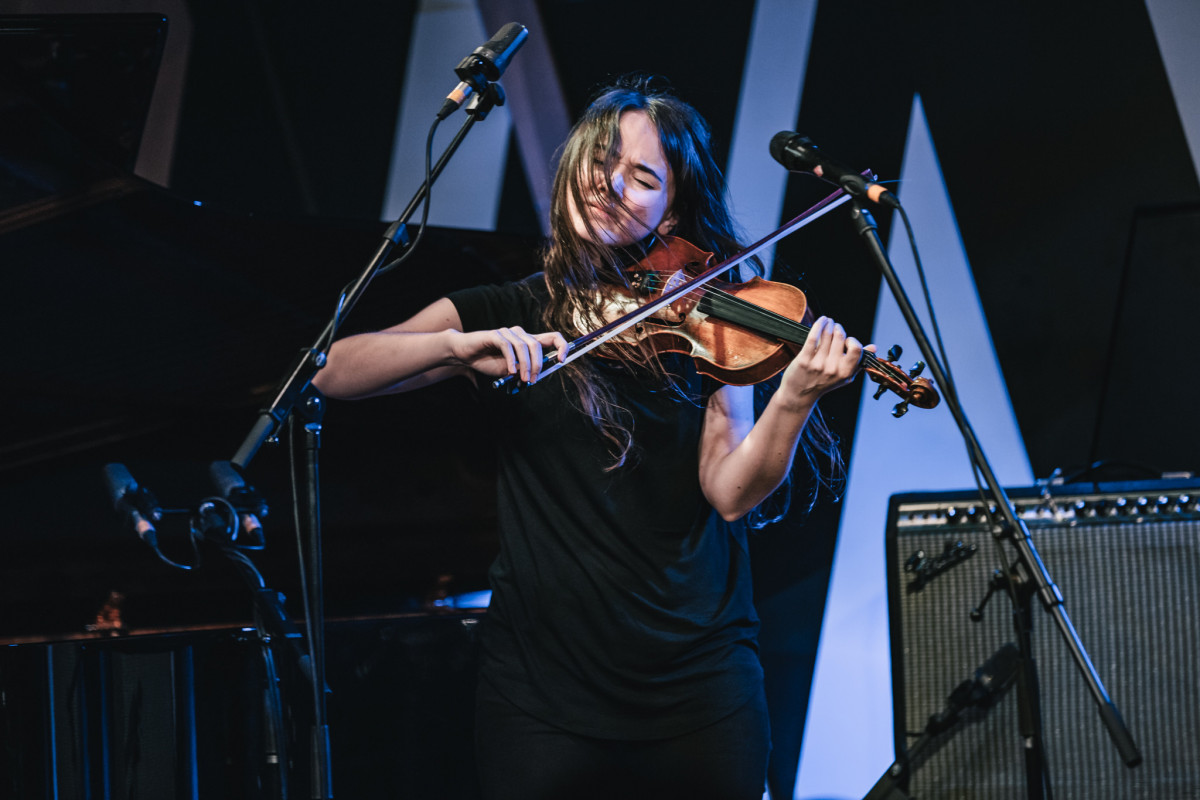 The music world of the progressive jazz trio, formed in 2014, is a unique fusion in the contemporary jazz scene, in which rock music, metal and folk style features as well as free improvisation or the influence of classical music of the 20th century. The rhythmic and harmonic complexity of their compositions is coupled with a direct, instinctive way of performing, flying their audience through a wide range of dynamics and emotions, from deeply melancholic soundscapes to crushing metallic grooves. In February 2020, they presented Petra’s first violin competition at the Academy of Music, expanding into a chamber orchestra, and their album Deadline Haze won the Independent Music Awards (USA) in recognition of independent composers and performers.

Petra Várallyay achieved her first great success as a classical violinist, but later her interest increasingly led to improvisational fusion music and composition. She studied jazz piano and jazz music at the Bartók Konzi, then jazz composition and classical violin at the Academy of Music. With her characteristic playing, she is as present in the cult concert venues of the underground music scene as she is on the stage of the most prestigious concert halls. In addition to her own trio, she is a regular composer of the Jazzation acappella formation, having worked with Bobby McFerrin, Uri Cainen and Yo-Yo Má, performing at numerous domestic and foreign festivals, touring a wide range of genres. In recognition of her musical work, she received the Orszáczky Prize in 2016, the Junior Artisjus Prize in 2017, the Junior Prima Prize in 2020, and the Creative Art Prize, in the piano improvisation competition founded by György Vukán in 2021.

Photos by Albert Gacsádi for BMC 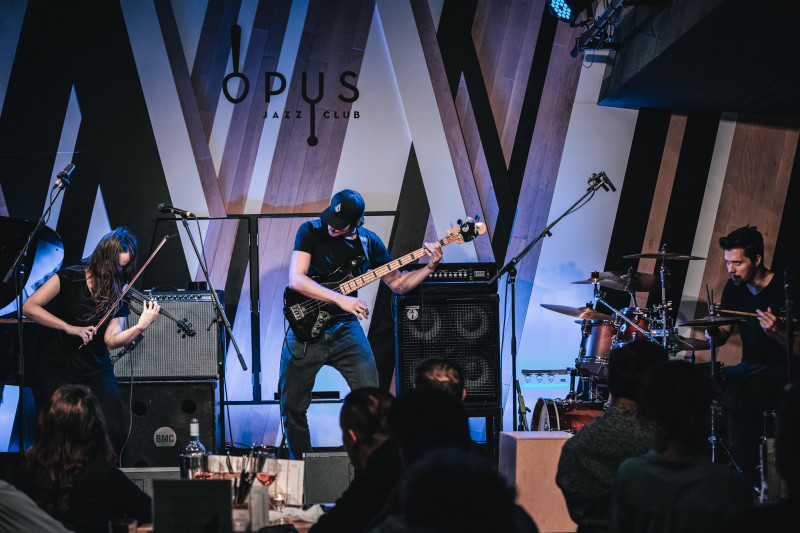