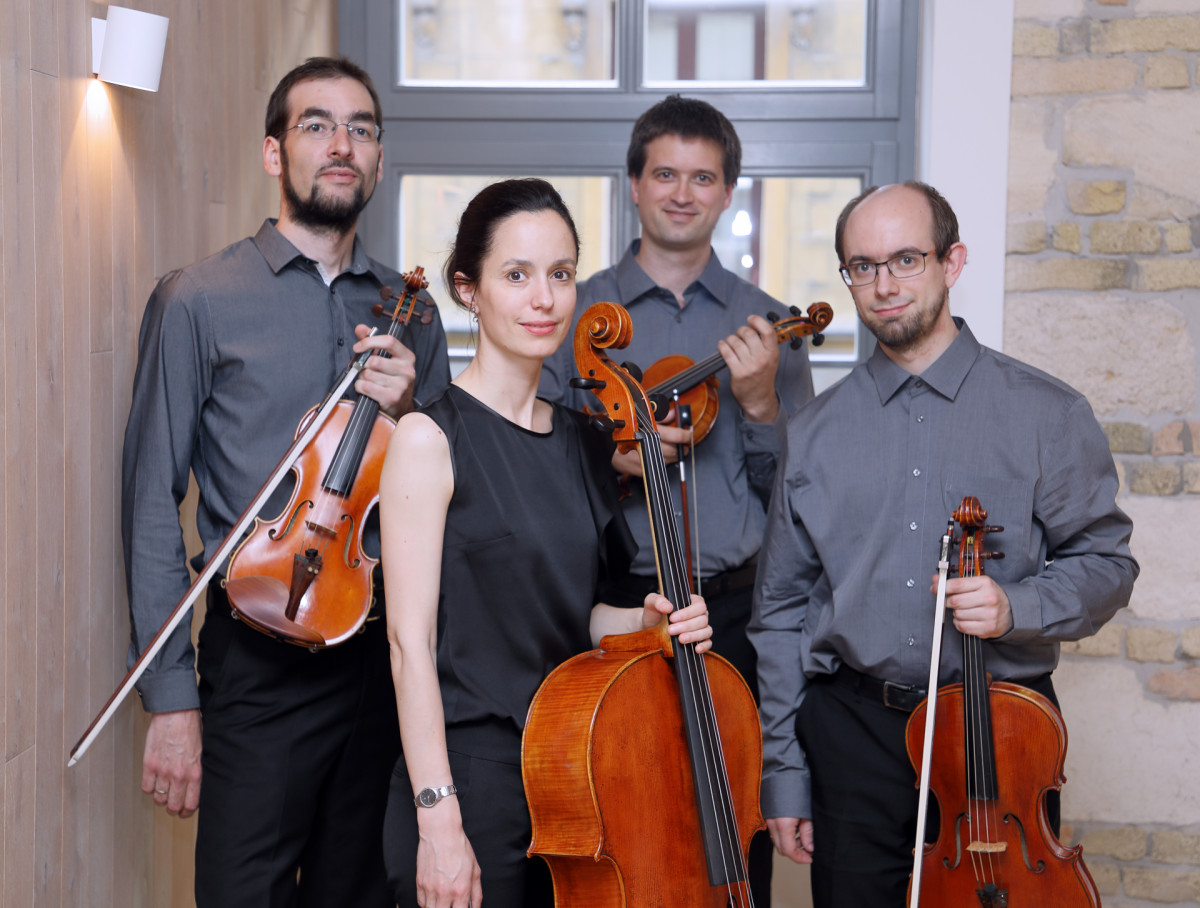 Rondo Quartet’s three concerts of this season are linked by their Russian aspects. In his three string quartets, dedicated to the Russian ambassador to Vienna, Count Razumovsky, Beethoven worked on several Russian folk themes. In addition to one of the three Beethoven string quartets (Op. 59, 1806) each concert presents also a work by Russian composers of different periods, Tchaikovsky (1871), Prokofiev (1931) and Schnittke (1983). And as an evocation of an important root of Russian culture, the Rondo Quartet plays Eastern Orthodox choral music between the works, this time of course being reworked for stringed instruments.