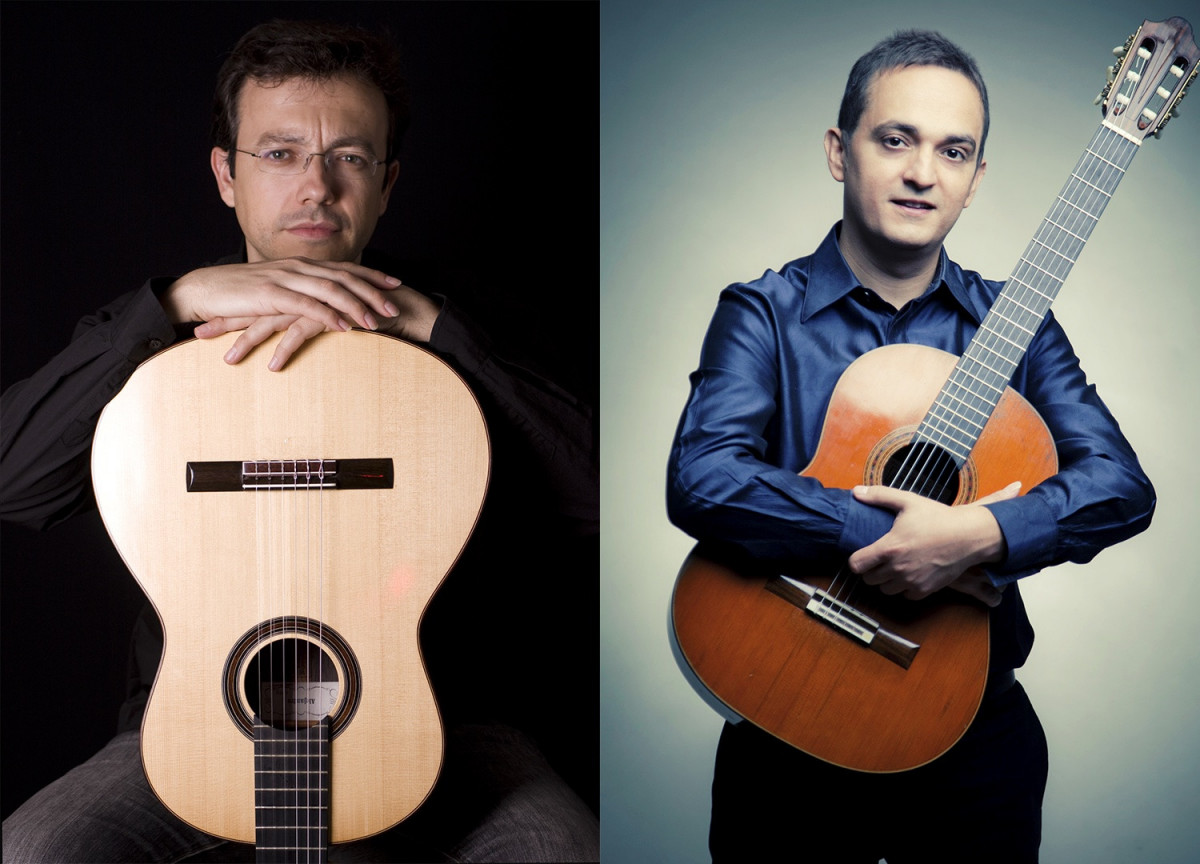 The feat achieved by Magellan and Elcano five centuries ago was not only a reliable demonstration of the roundness of the Earth, but it was also classified as the first globalization. With implications in several fields, this milestone established the possibility of communication between peoples and races around the world. Music, as a universal language that allows understanding through the senses, has the potential to reestablish imaginary routes and connect throughout emotions better than any other language. With this approach and on the very occasion of the celebration of the V Centenary of the first circumnavigation, the “Sevilla Guitar Duo” proposes a round-trip musical journey, as those first adventurers did, which runs through ports and soundscapes that, despite their distance, are nevertheless so close to us today.

The recital organized by the Embassy of Spain, will be performed by the guitarist Francisco Bernier, first prize in the prestigious International Guitar Competition "Michele Pittaluga" in Italy, and Antonio Duro, considered by critics as one of the musicians of the highest technical level and seriousness of interpretation. After showing the cleanliness and refinement of their work as soloists, they now raise their knowledge to the maximum expression, working in amazing conjunction.

Tickets are available for 2500 HUF on the spot,
online at bmc.jegy.hu,
and at InterTicket Jegypont partners across Hungary.