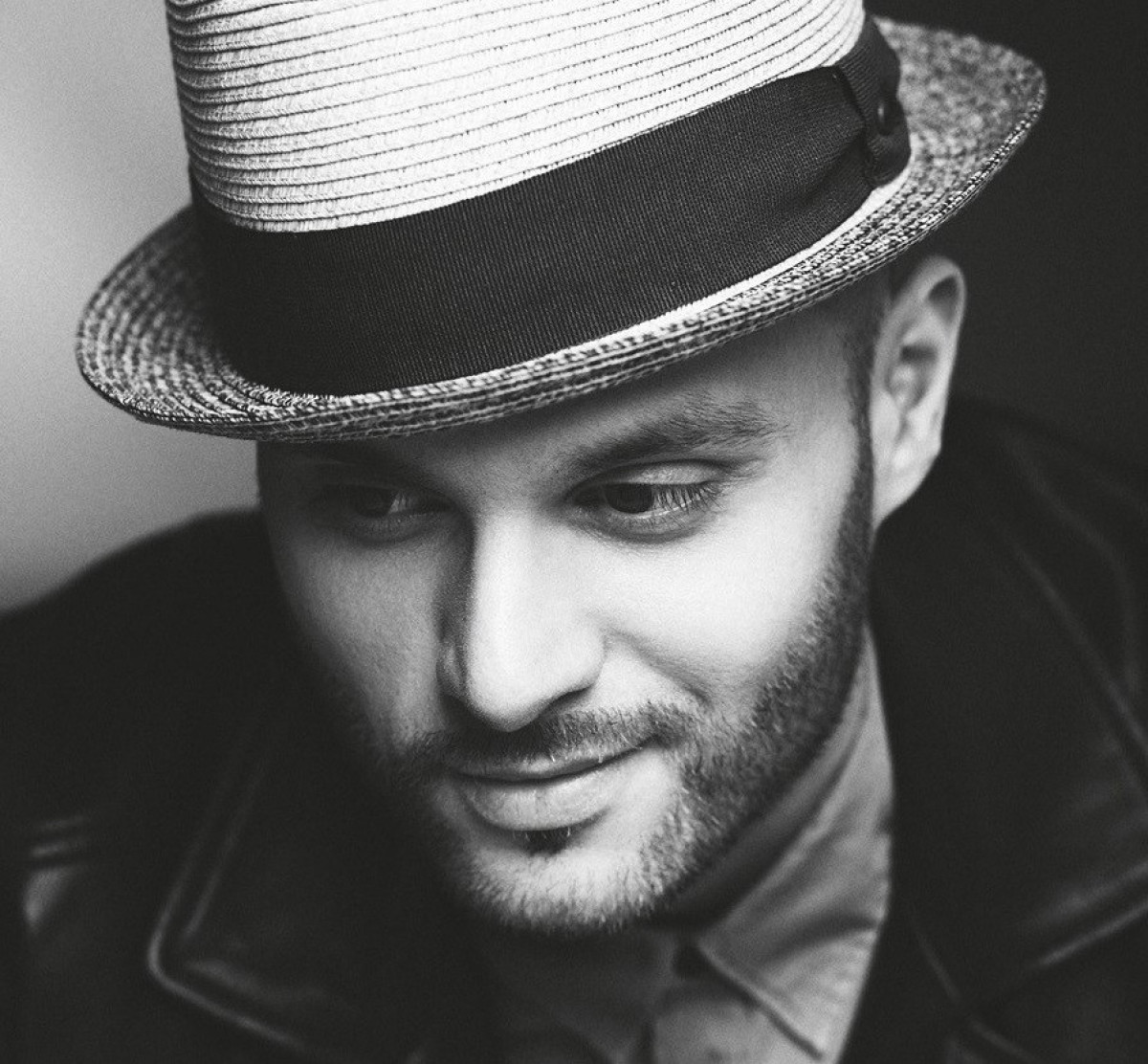 Nikolas Takács and his friends are going to perform a very special concert at the end of the year at BMC.

Nikolas became a well known singer in Hungary in 2010 as a finalist of a popular talent show. He is an expert in R'n'B, soul, funk and jazz, too. Nikolas was only 19 years old when he got the opportunity to play with famous musicians of Hungarian jazz including Vilmos Jávori and Gyula Babos.

His 7th album called Takács Nikolas 33 was released this year. This album with songs in Hungarian only will be performed first on the 21th of December at BMC Concert Hall.

Tickets are available for 12.900 HUF and 8900 HUF on the spot,
online at jegy.hu, and at InterTicket Jegypont partners across Hungary.