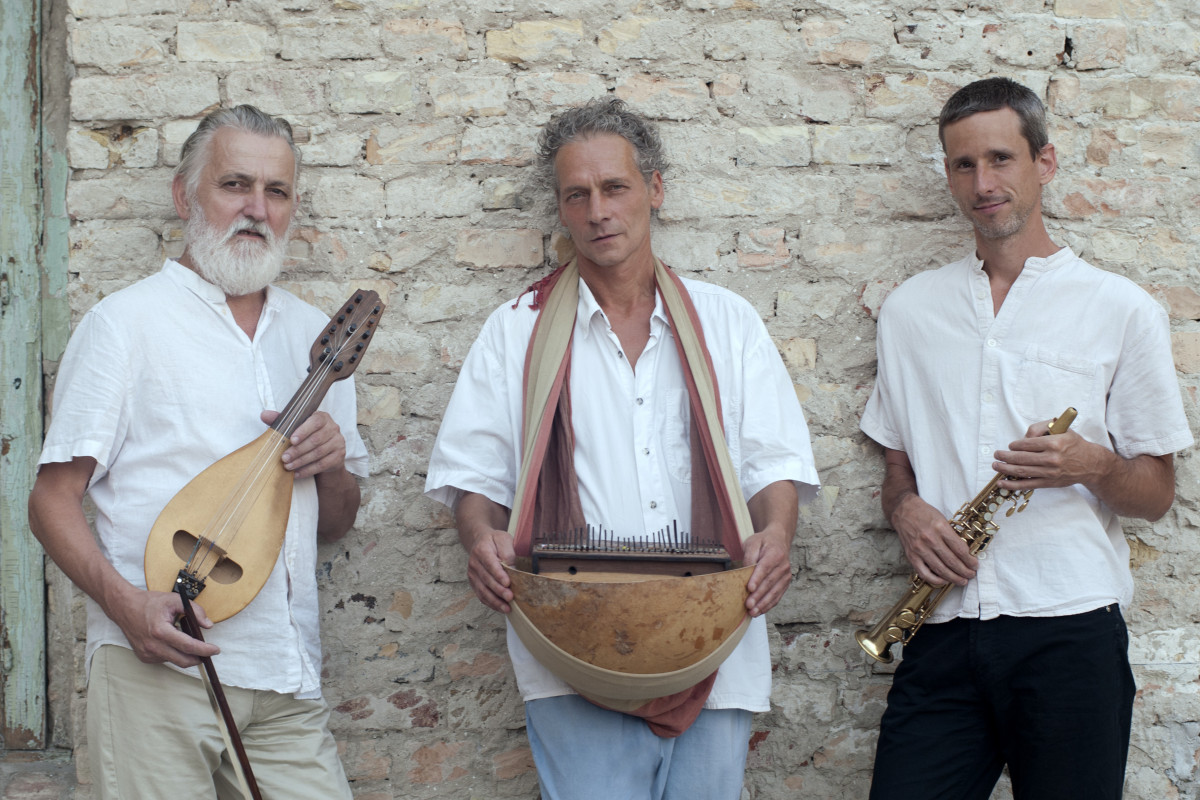 The musicians of the ethno-jazz / contemporary chamber music outfit Trio Squelini played together for years in various groups, like Tin Tin Q, Ektar Szőke Quartet and others. The trio, starting with occasional performances, made its first recording in 2014, and became a regular concert act since its release, entitled Campiello. In 2016 they made their second release, Furioso, with contribution of the outstanding Hungarian celloist, Ditta Rohmann.

The trio often invites a guest to their concerts, so each time their program shows up in different shades, with ever-changing emphasis on its colours and proportions similarly like the Rouen cathedral on Monet’s famous series. This time, the characteristic guitar playing of the excellent guitarist, Zsolt Csókás and the outstanding cello playing of Ditta Rohmann take care of the trio’s special colouring. 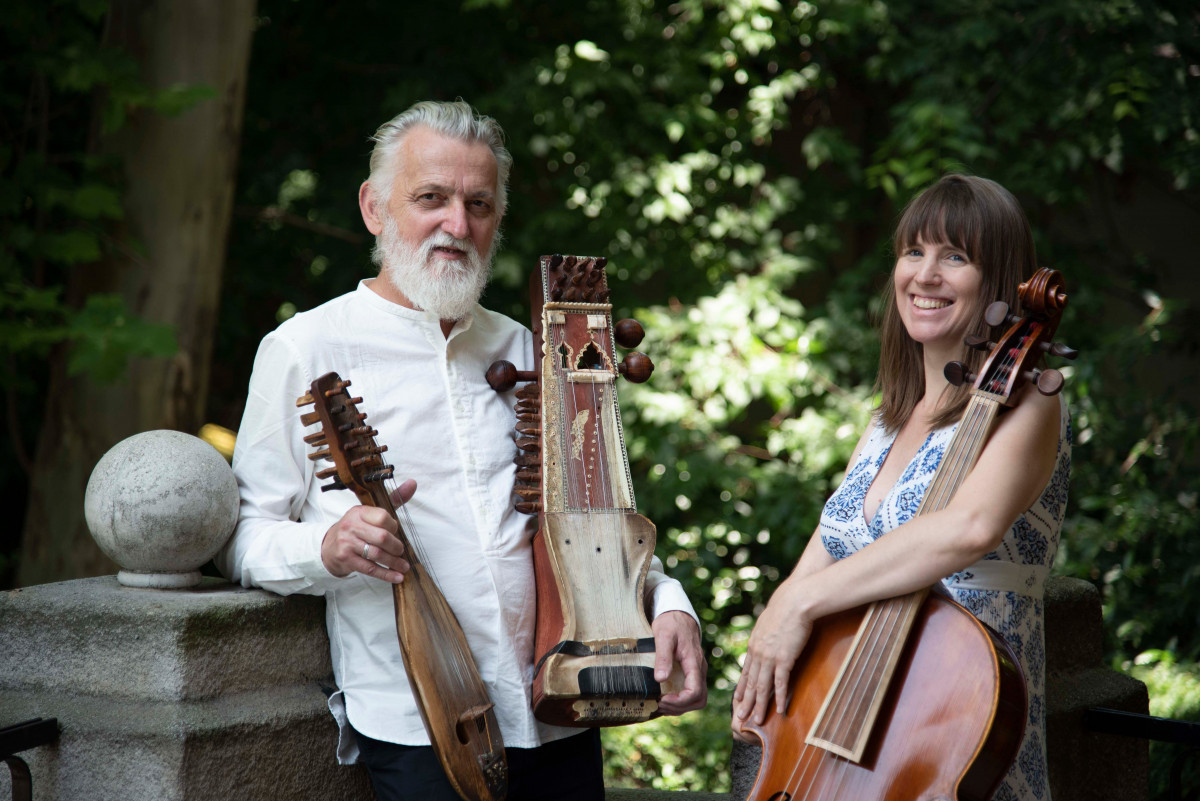