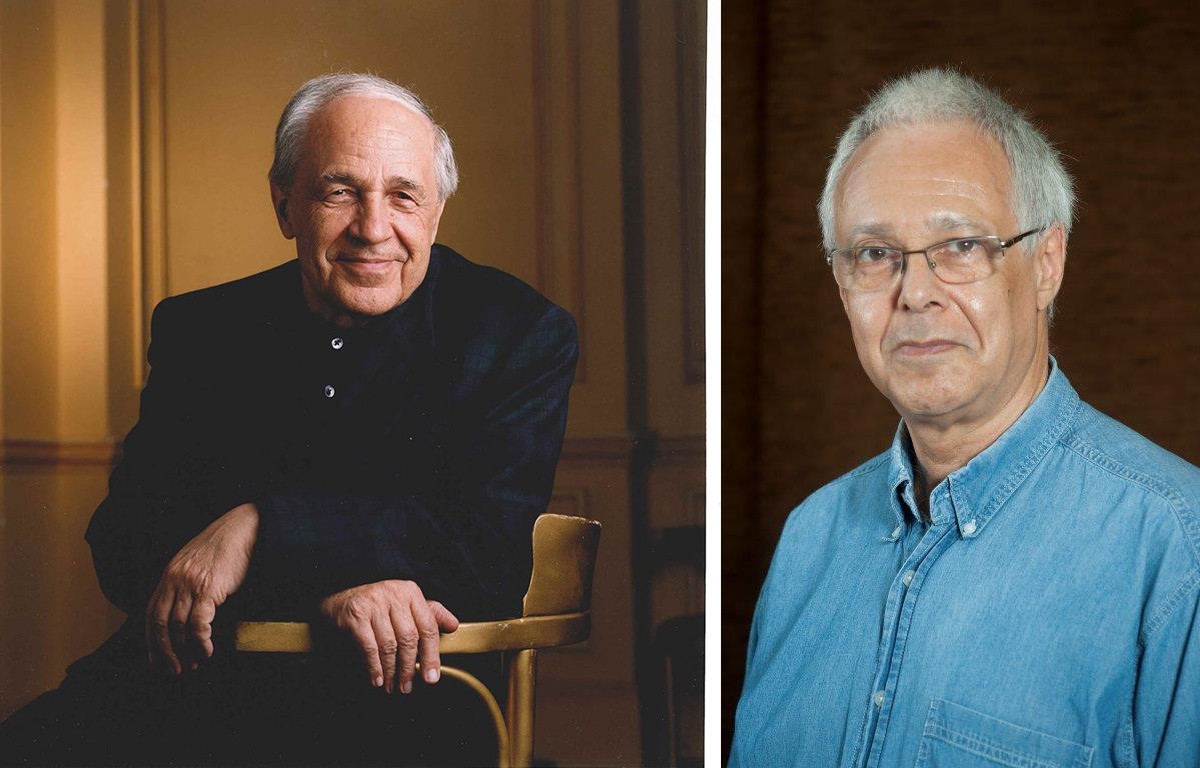 The concert’s focal point is Pierre Boulez’s masterpiece, Le Marteau sans maître (The Hammer without a Master), for contralto and six instrumentalists. Featuring poems by René Char, the piece is a cornerstone of European music from the second half of the 20th century. Its nine movements present a unique challenge to each performer.

The programme also includes the Hungarian premiere of Gyula Csapó’s Huacas, written for soprano and seven instrumentalists. The piece is based on Aztec and Spanish texts, and is dedicated to the victims of the conquistadores and of the Inquisition, and also to Pierre Boulez, “in gratitude for Le Marteau sans maître”, expressed as a creative interpretation of Boulez’s cyclic musical thinking.

Unisono by Balázs Horváth is written for an ensemble of eight instruments. The influence of Boulez is even more apparent here, but mostly in the musical score: some instruments play tone sequences and chords from various pieces by Boulez, although these are hardly recognizable when listening to the complete score.

The concert is part of the 2022 Transparent Sound New Music Festival.