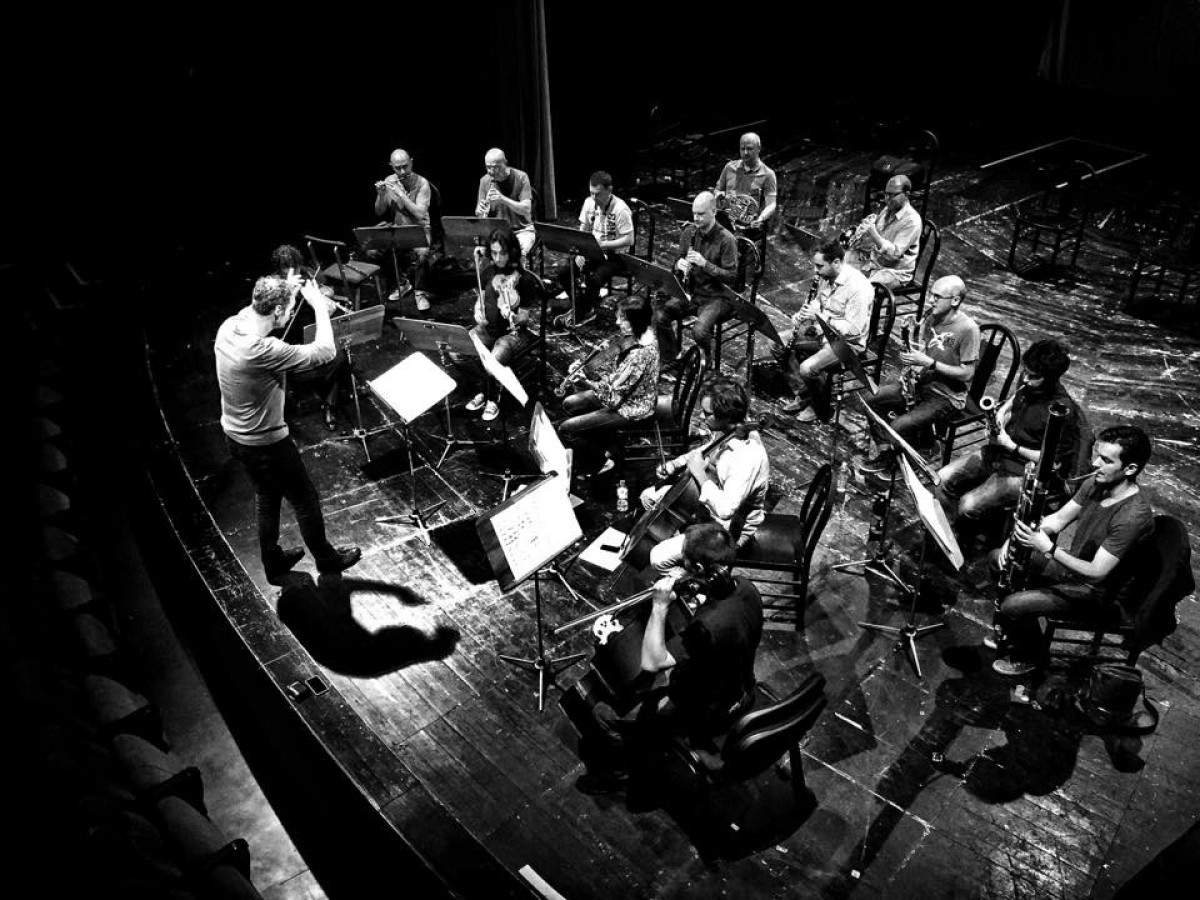 Intended uncertainty, experiments with the unforeseen and the improbable gained acceptance as formative principles in arts and societal relations, by the end of 20th century. A commonly used symbol for such principle is a bushy and diffusely circuitous plant root with uncountable tiny forks and ramifications at most surprising places, still looking slight and composed as regarded from distance. The rhizome, as Deleuze called it, has served as inspiration for countless new compositions, as it has been to our concert program; celebrating desirable accidents and enjoyable surprises, providing both experienced and future new music fans with ‘unforeseen consequences’.

Such ramifications reveal themselves in different aspects of the music. In Ligeti’s case the title is the work, showing his signature cobweb-inspired textures (another rhizome) in a rarely pure form. According to the anecdotes, Beethoven frequently entertained party guests by improvising on motives of his own and by other composers’. We honour his 250th anniversary by reviving the tradition with an arrangement of a movement from the Op 20. Septet, featuring clearly inappropriate and unforeseen injunctions. The first half of the program is closed by Péter Tornyai’s new commissioned composition. While mathematical systems of Xenakis may first seem unrelatable, in Aroura, the individual string players’ furcated lines form an intrepid high-tech dance much like high-rise concrete buildings whose expressivity unfolds from the distance. As a synthesis, the soloists of the double clarinet concerto of Péter Eötvös draw acrobatic, levitating curves with parallels and connecting phrases to finish the concert with an energized and witty musical theatre.

MIKAMO Central European Chamber Orchestra was founded by critically acclaimed graduates of the Viennese University of Music and Performing Arts in 2007. The ensemble considers concerts as Gesamtkunstwerk and regards historic music repertory as the extrapolation of new works from our time. While dedicated to living composers and the repertory of actual music, MIKAMO also promotes artistic continuity in definition of a Central European musical heritage by regularly performing in defining concert halls of Vienna, Bratislava, Budapest and Central Europe in general. 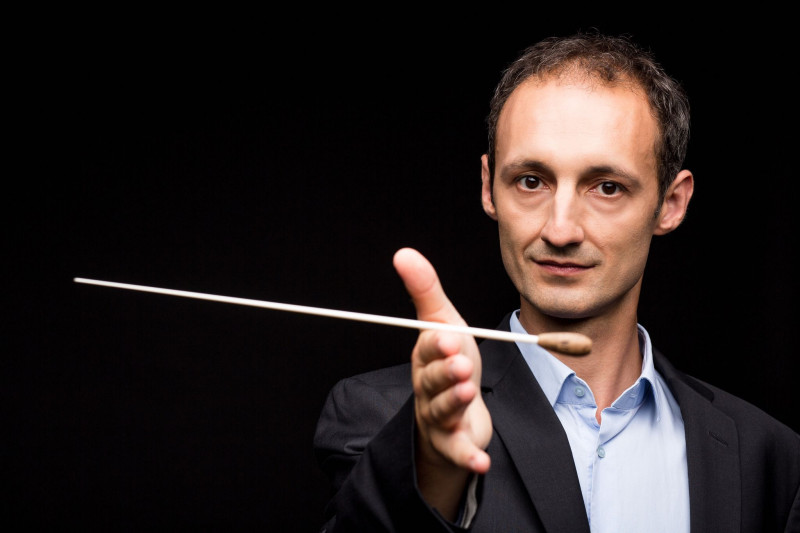