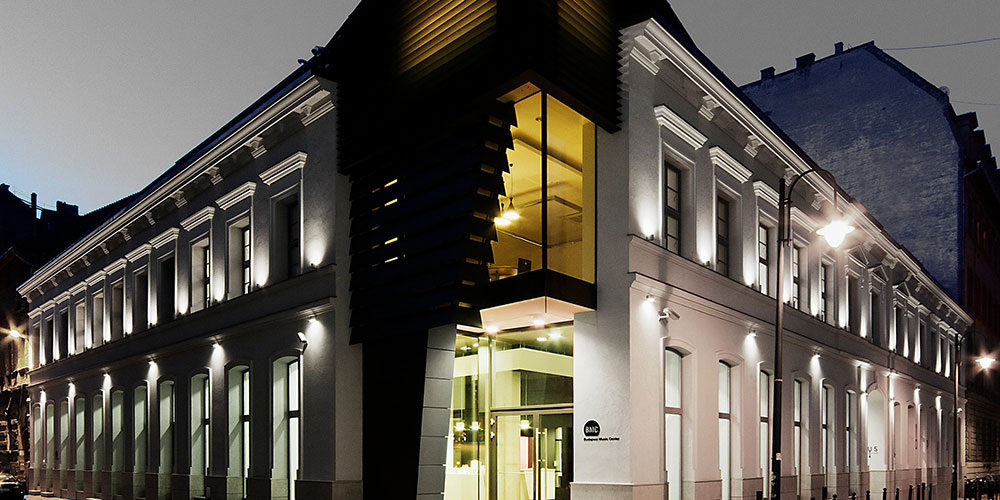 Veronika Harcsa has been a key artist of Hungary’s musical life for over a decade. The artist, who has created the most diverse projects, gave a series of concerts in Berlin in 2014–2015, which featured David Friedman, Julia Hülsmann, David Helbock, and Samuel Blaser, among others. Her duo with Bálint Gyémánt was selected for a showcase concert at the 2015 Jazzahead! European Jazz Meeting in Germany.

Bálint Gyémánt is one of the best Hungarian jazz guitarists, who is intensely interested in all forms of music. His unfading enthusiasm for new genres and styles is the key to the evolution of his musical world and his way of inspiring himself and those around him.

Veronika Harcsa and Bálint Gyémánt will feature a Belgian rhythm section on their third album, which is to be released in 2019. The new quartet first appeared in concert in the spring of 2018, performing new compositions and new arrangements of the best songs from the previous records.

Tickets are available for 3000 HUF on the spot,
online at jegy.hu, and at InterTicket Jegypont partners across Hungary.