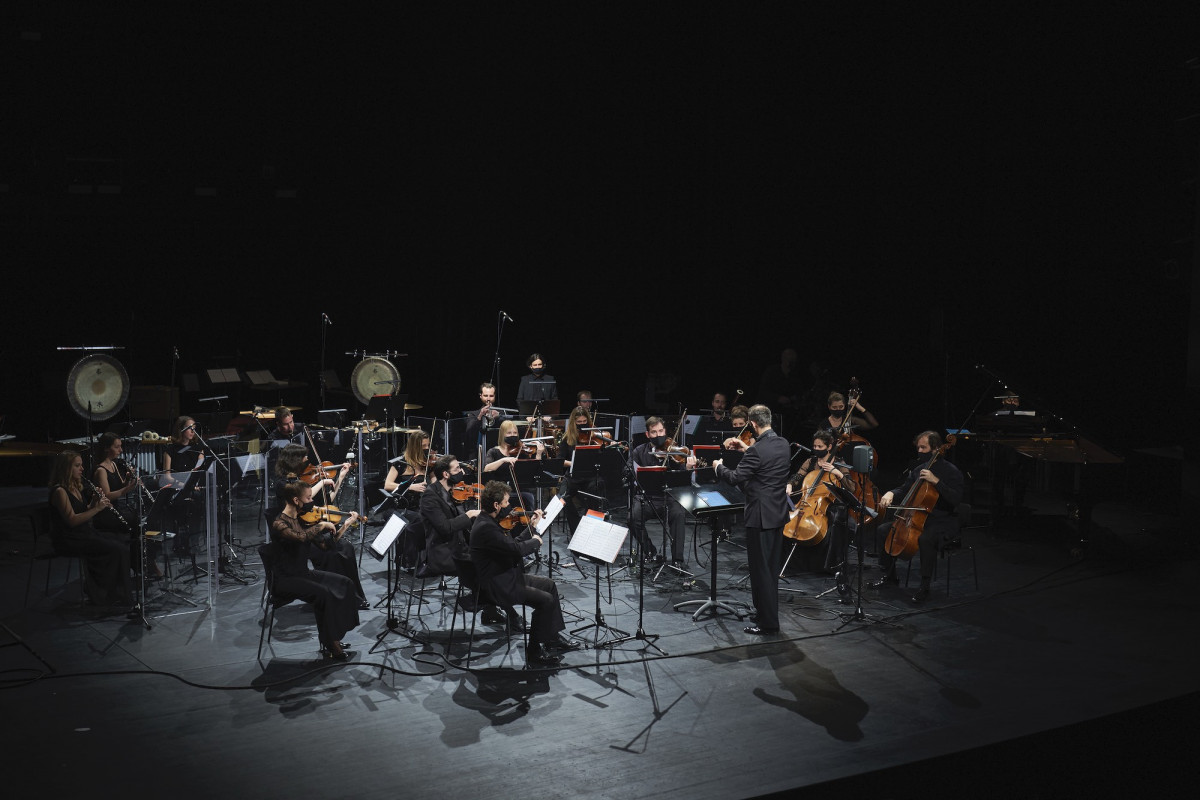 What a circus! – Concert of the MIKAMO Central European Chamber Orchestra

The MIKAMO Central European Chamber Orchestra, established in Vienna, considers concerts a Gesamtkunstwerk and offers this evening music for the ears and eyes.

Takasugi brings the audience to the sideshow at Coney Island in New York, where the small movements, gestures have an equal role as the veil of surprising sounds. In Beil’s Swap, the musicians juggle with nine instruments, with virtual doubles. Périodes is similar to our heart rate, walk or respiration, never strictly periodical, according to Grisey. Pesson compared his work, inspired by the iconic song of the French revolution, to a Renaissance cabinet de curiosités, a treasure chest protecting the precious pieces of a collector.

The concert is organized by the Sonus Foundation for the Support of New Music and Contemporary Performing Arts, with the support of the National Cooperation Fund. 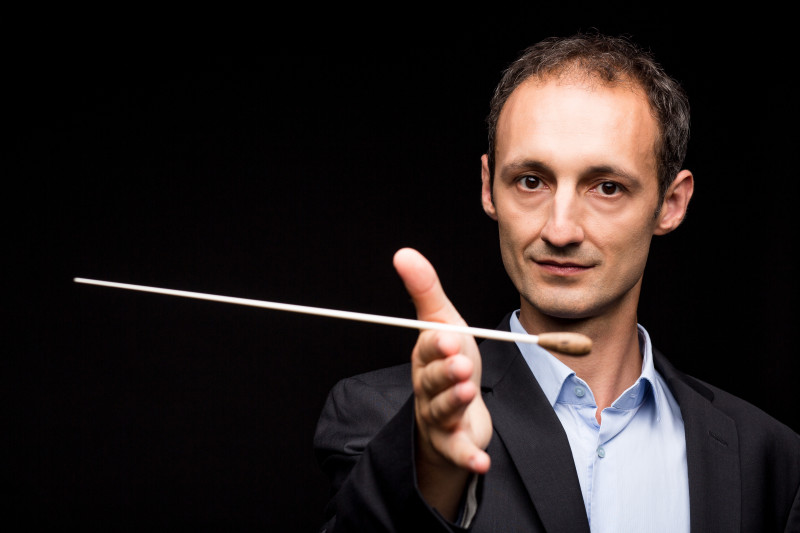