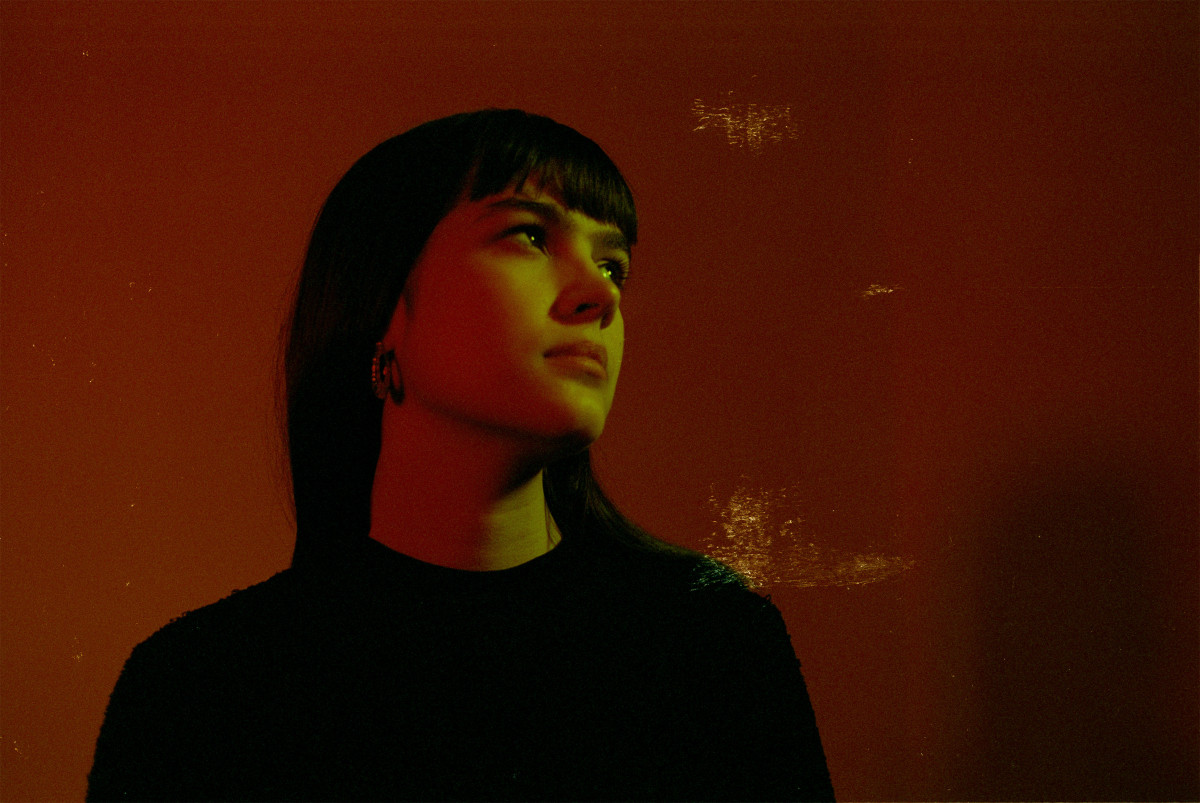 Even though the Emma Nagy Quintet has been founded just about a year ago, Set to Face, they already released their debut album with original compositions this year.

“Our goal was to create a repertoire of our own compositions, which, by its very nature, is capable of renewing again and again. The main cohesive force of the quintet is or common openness for genres and forms in our music. We are trying to incorporate the musical elements that are relevant to us into this construction, and take risks for the sake of our own development” - says Emma Nagy about the album.

The Emma Nagy Quintet won the Grand Prix and two soloist awards of the 2nd Budapest Downtown Jazz Competition in 2018. They have been actively performing ever since. In 2019, they won the Best Orchestra Award at the annual Müpa Jazz Showcase based on the votes of the international jury.