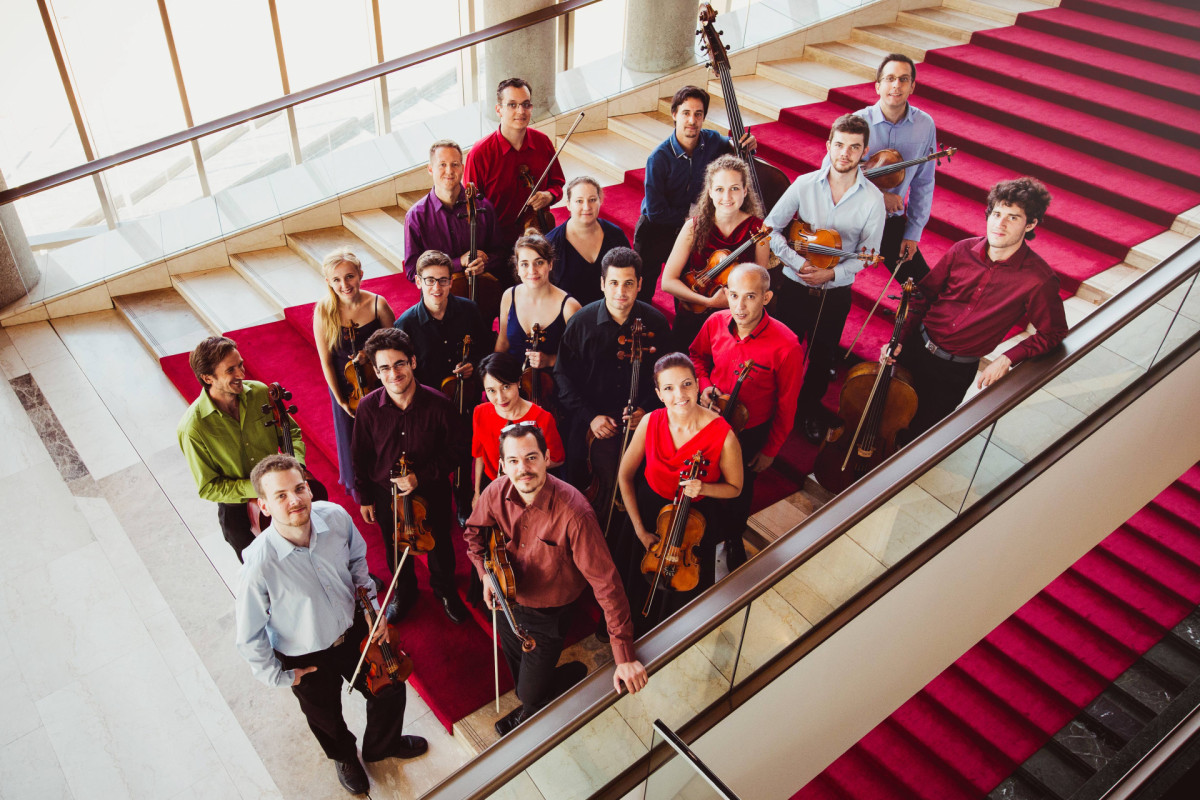 When an outstanding soloist plays with us, the orchestra’s energy is considerably multiplied.

Having the prestigious title of „National Youth Orchestra” for the years 2018-2020, our guest artists play with us for the first time.

David Grimal is a French violinist. He started to play the violin at the age of five. He won First Prizein violin and chamber music at the Conservatoire de Parisin 1993. He also enriched and deepened his musicality by studying with such personalities as Philippe Hirschhorn, Shlomo Mintz, Isaac Stern.

David Grimal pursues an international career as a solo violinist, which has seen him performing regularly over the past twenty years in the world’s leading classical music venues and with prestigious orchestras such as the Orchestre de Paris, Orchestre Philharmonique de Radio France, Russian National Orchestra, Chamber Orchestra of Europe, Berliner Symphoniker, among others...

In addition, David Grimal has for many years taken part in recitals with Georges Pludermacher. They have toured worldwide and their collaborative discography, which features works by Ravel, Debussy, Bartok, Franck, Strauss, Enescu, Szymanowski and Janáček, has reaped countless awards. In addition to pursuing his career as a solo artist, David Grimal has been keen to explore more personal projects. The liberty afforded by his collaboration with Les Dissonances has enabled him to develop his inner universe by venturing into repertoires not available to soloists.

Tickets are available for 4000 HUF on the spot,
online at jegy.hu,
and at InterTicket Jegypont partners across Hungary.

Former Concerts of the Season: 3 and 20 May