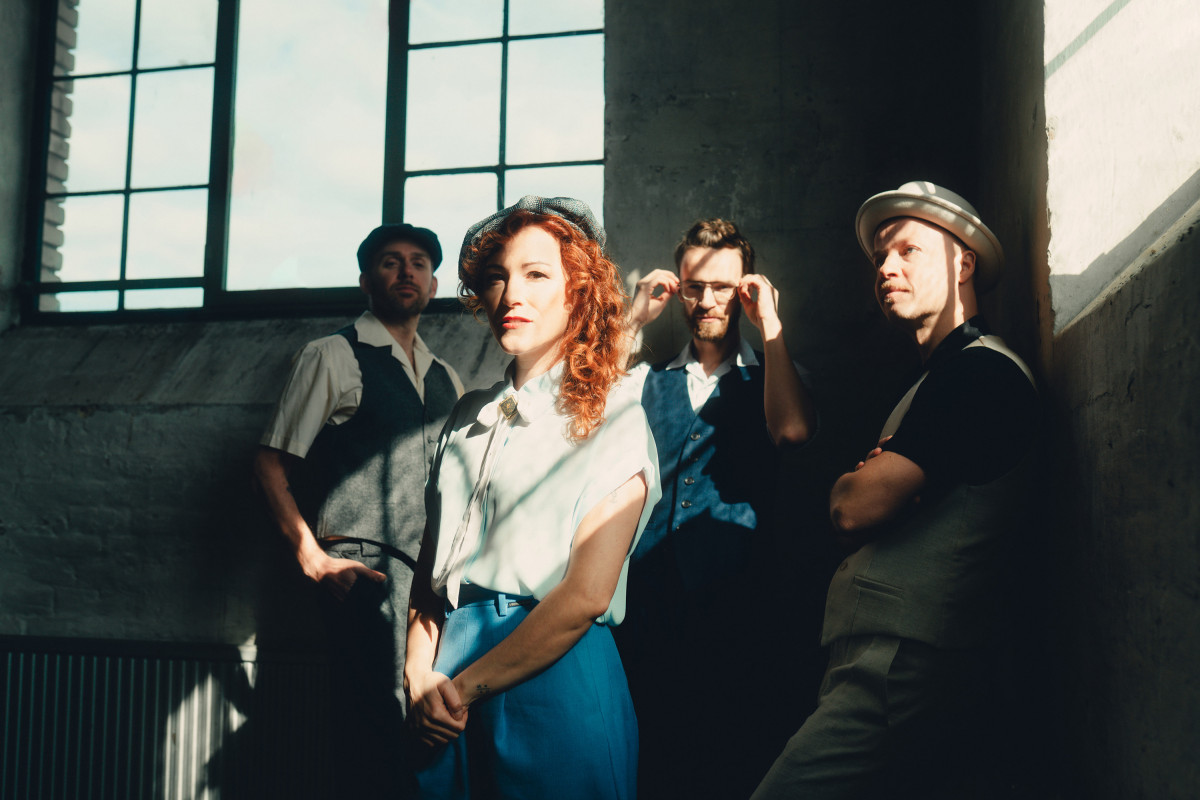 If you talk about swing music in this Austria, you can’t avoid mentioning this band. Marina & The Kats have been considered the leading figures of this genre for years now. Three strong albums with music that invites you to dance to every note, and several concert tours across the continent, have turned the group, centered around singer Marina Zettl and guitarist Thomas Mauerhoffer, into an internationally sought-after act. With Different, the band, now a quartet, released its fourth album this summer. And as the title suggests, things are a bit different on the new release. Not only do Marina &The Kats now perform with three drum-sets – played by three out of the four band members – but they also break new musical ground. The new songs sound surprisingly raw and show a much wider stylistic range than before. Marina Zettl reveals in the interview with Michael Ternai, among other things, how this very diverse sound came about and what the “shared drums” are all about. (Michael Ternai) 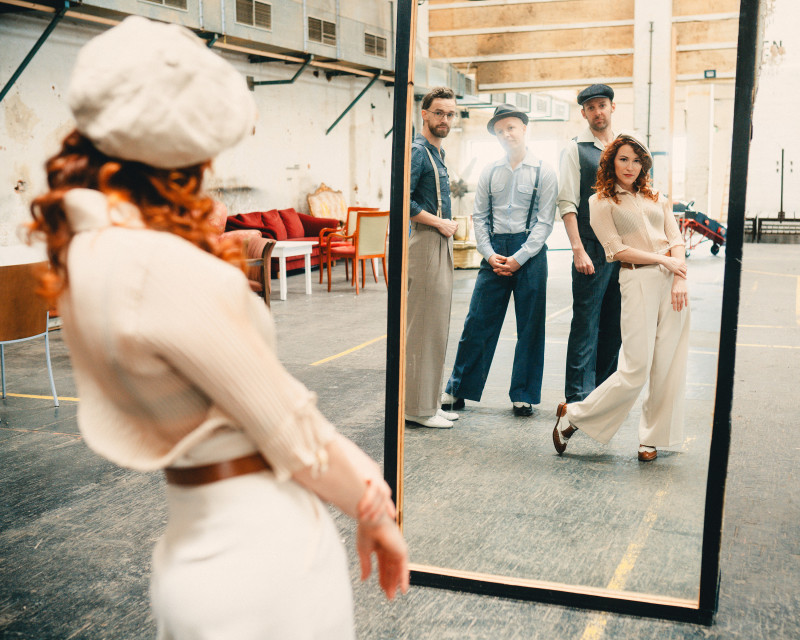