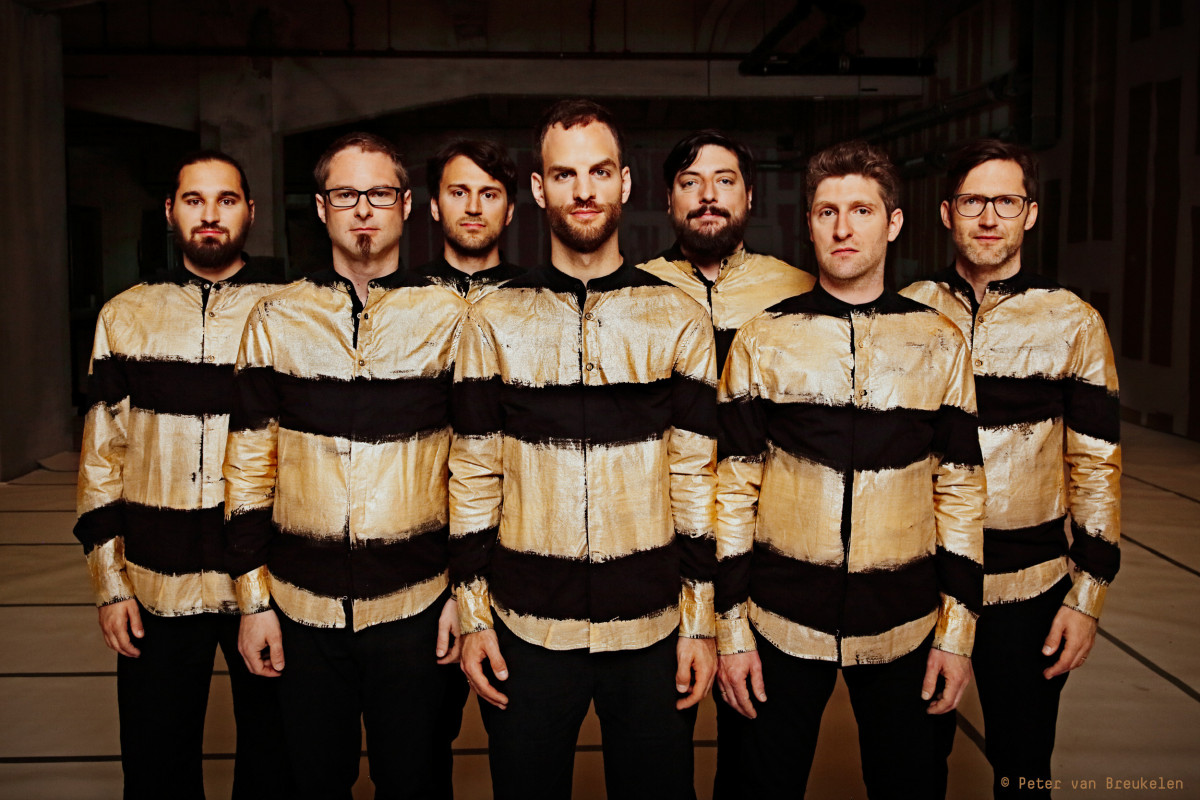 Austrian band Shake Stew has become something of a phenomenon. With their premiere at Jazzfestival Saalfelden 2016 and their following debut The Golden Fang they seemingly exploded into the scene out of nowhere. Since then their high energy mixture of hypnotic afrobeat and jazz grooves has made them enormously successful not only on home turf but across Europe. Led by rising star bassist Lukas Kranzelbinder they quickly became one of the hottest live acts on the circuit, while the impact of their second album Rise and Rise again (featuring Shabaka Hutchings) enabled them to spread their unique sound further afield, including an extensive tour of Canada, Mexico, Morocco and stand out shows at prestigious festivals like Montreal, Rochester and North Sea Jazz Festival. The band has also attracted the attention of Germany’s leading newspaper Die Zeit who, in an unusual move, sent one of its writers to spend 5 days with them to cover the formations summer residence at Jazzclub Unterfahrt; the resulting feature was euphoric in its praise: “What I heard blew me away. Captivating rhythms, melting brass, hypnotic funk-beat-swing-afro-jazz-rock-rhythm-and-something. I was glued to my seat and could barely get up. […] Meanwhile I know that other listeners had similar initiation experiences; something comes from this band that is new and special - and very attractive.”  Anyone who had the chance to witness the first station of the septet’s exclusive 4-concerts mini-tour with Shabaka Hutchings at the Opus Jazz Club, preceding the album’s recording sessions, can confirm this.

Riding on all this success Shake Stew released their third studio album Gris Gris on 1 November. Not content to do anything by halves (their first single was 19 minutes long), Gris Gris is a double album of what they do best: A high-octane mix of fiery jazz and trance-like groove injections combined with mysterious soundscapes and spiritual free jazz eruptions - or as one Austrian newspaper described them “an intergalactic road movie for the ears!” 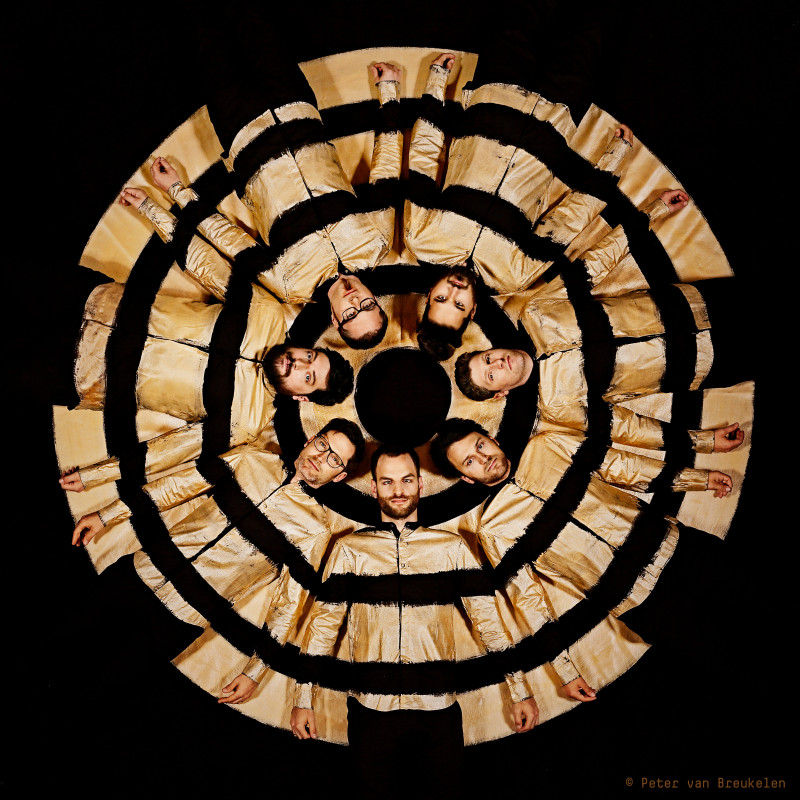