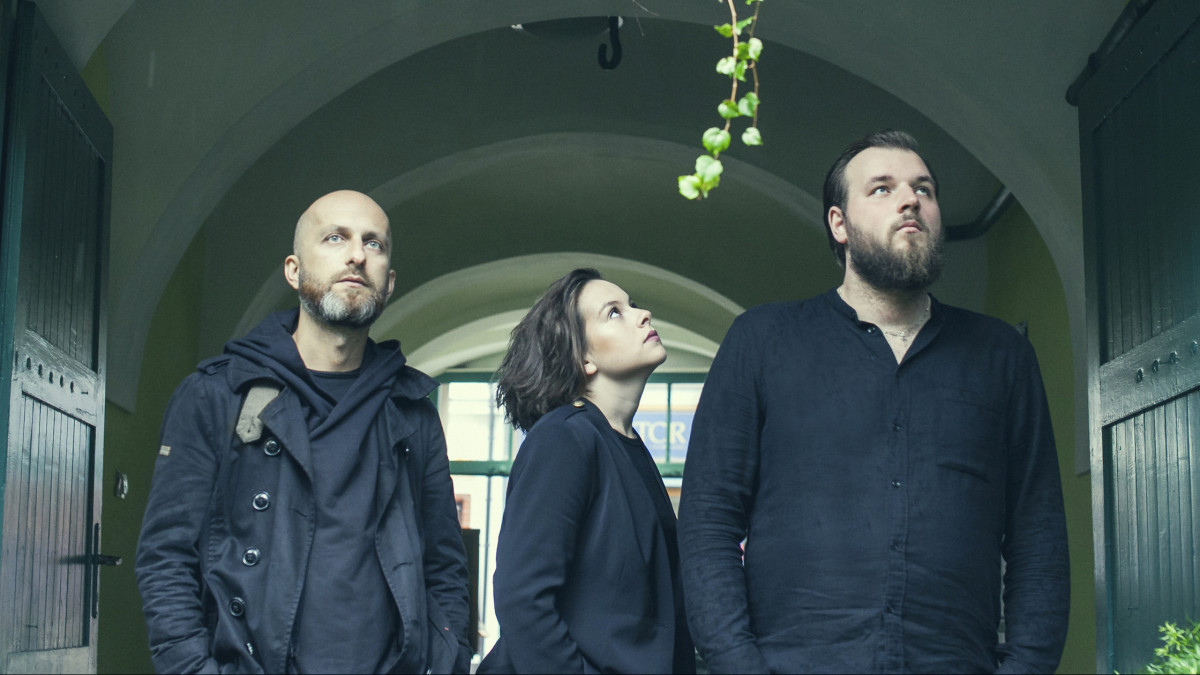 It is no exaggeration to declare that Kasia Pietrzko is one of Poland’s most talented young pianist, who switched from classical music to jazz after an encounter with Aaron Parks in New York. Her debut album, Forthright Stories, was released in December 2017 and was immediately nominated for the prestigious Fryderyk Award, highlighting her sincere, heartfelt play and her receptivity to new musical trends. Pietrzko’s complex compositions carry the traditions of renowned piano trios such as the Brad Mehldau Trio or the Esbjörn Svensson Trio, but she feels at home in the more abstract world of Kenny Werner as well, and it is impossible to break away from her lyrical improvisations.

“Forthright Stories are fragments of various extreme emotions, important moments of my life and breakthroughs. Forthright Stories is a palette of colors enchanted in monochromatic, seemingly banal, esthetics.
The simplicity of black and white and its profundity are building graphical consonance with sounds, resulting in a meta-entity (lub zamiast “a meta-entity” “an entity”). This album is my invitation to you, to discover elusive Forthright Stories.
For me, the most important element of the creation is authenticity and sincerity.
In painting a verbal impression concerning the music created by the Kasia Pietrzko Trio, it’s important to point out the freshness, clarity and transparency of the compositions. Moreover, the group’s playing is characterized by care for a high-quality sound. What’s most important in the group’s artistic creations are emotions, which become the overriding meta-language in their musical tale. Forthright Stories are genuinely a reflection of intentions which have accompanied me incessantly, throughout the creation of this album. These are fragments of many intense emotions, important moments in life, breakthroughs and, ultimately, a palette of enchanting colors within a seemingly monochromatic, banal aesthetic.
The simplicity of black and white – and at the same time their enormous depth – graphically form, together with the sounds on the album, an entirety, a whole which I place in your hands, to convey a heartfelt invitation to discover something difficult to grasp in our native language, ‘Forthright Stories’. The most essential elements in creating are authenticity and honesty.”  Kasia Pietrzko 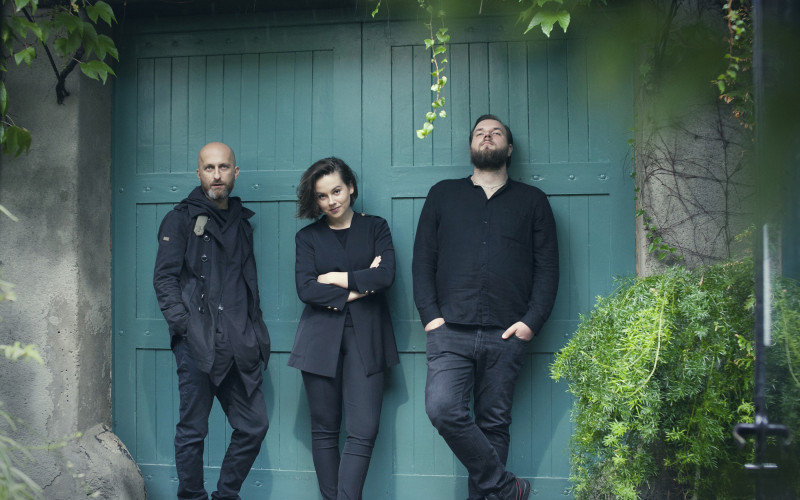