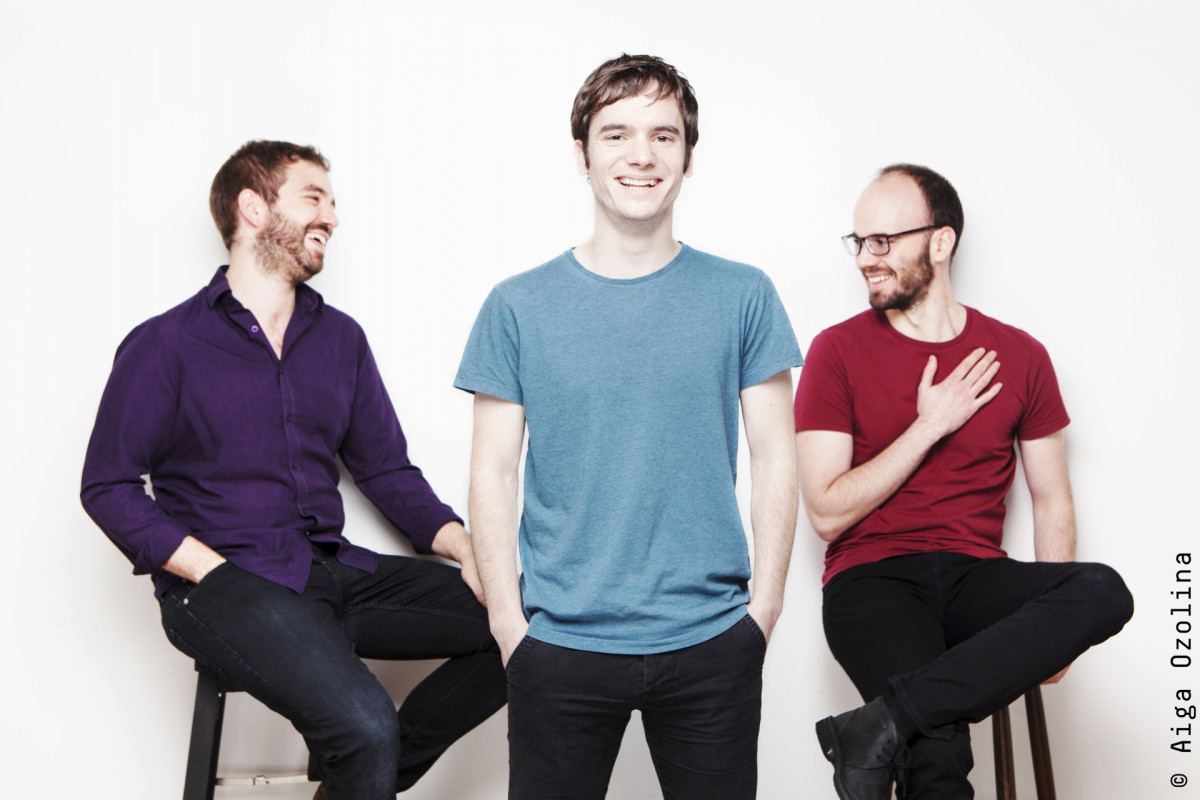 Winner of the BBC Scottish Young Jazz Musician of the Year at only 17, and Berklee College of Music’s prestigious Billboard Award, pianist/composer Alan Benzie is one of the UK’s most exciting young talents. He is joined by friends and long time collaborators Andrew Robb on bass (BBC Scottish Young Jazz Musician of the Year 2009, BassEurope Jazz Competition 2016 - 2nd Prize) and Marton Juhasz on drums (Foundation for Hungarian Percussion Culture Award, Hungarian 1st prize in solo percussion in 2005, “Drummer of the Year” 2014 and 2015, JazzMa reader’s poll).

Their debut album Traveller’s Tales garnered glowing reviews from critics, and they have delighted audiences throughout the UK and Europe, including at London International Jazz Festival and United Europe Jazz Festival. The music is rooted in European and American jazz, but is influenced by impressionist piano music and film music, and Benzie’s love of Japanese animation gives a visual, storytelling quality. From sensitive, magical textures to virtuosic explosions of energy, the trio are both sophisticated and accessible, with an empathy and interplay that can only be achieved through great friendship and years of making music together.

“Andrew Robb and Marton Juhasz on bass and drums are all about close ensemble interaction, and sometimes it’s as if their sounds were coming out from the inside of Benzie’s piano... Benzie’s playing has a hushed yet yearning quality to it; an exquisite touch and elegant virtuosity make for a thoroughly engaging listen.” Jazzwise

“Benzie doesn't sound like a young artist struggling for a voice... There's an affecting sense of place in the quiet ostinatos and modulations of Hazy Dawns...but with drummer Marton Juhasz and bassist Andrew Robb, the trio fire up plenty of dynamism too...” The Guardian 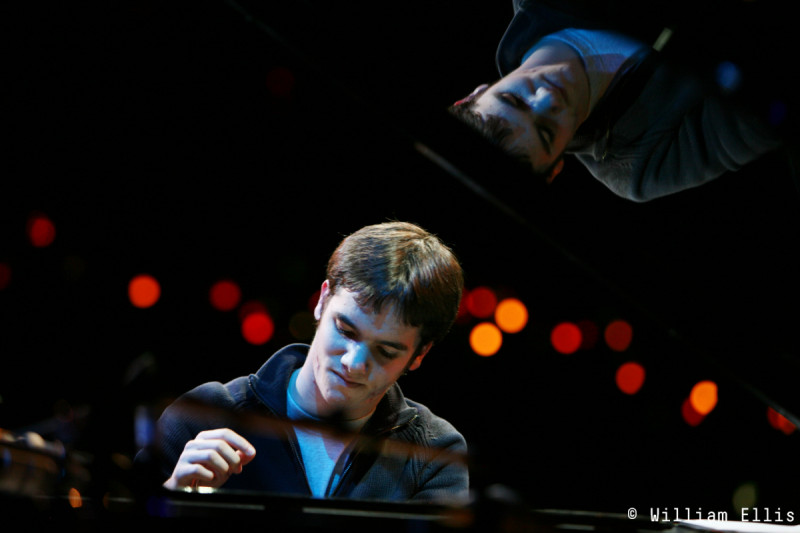