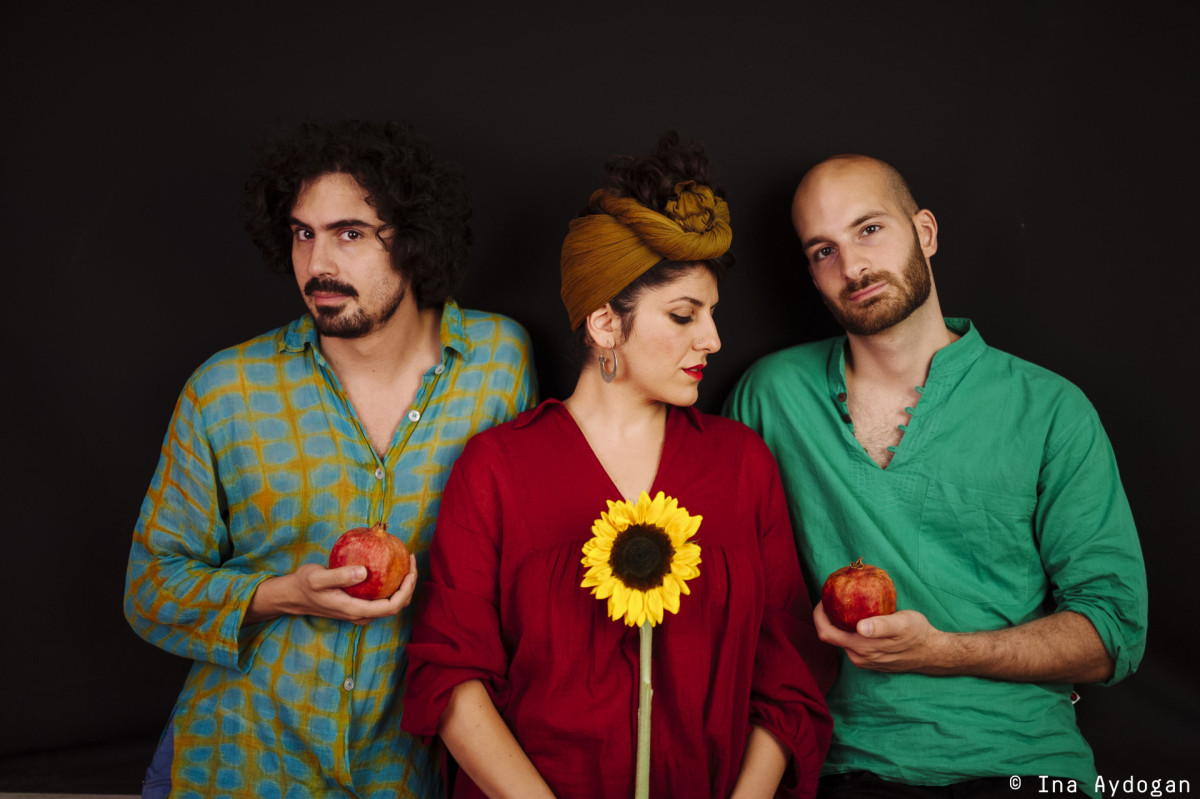 Golnar Shahyar (IR/CA) and Mahan Mirarab (IR) have been two inseparable musical partners since they first met in Vienna in 2011. Both influenced by the Iranian culture, they specialize in blending jazz with oriental folk elements, odd meter polyrhythms, Afro-Cuban music, etc, and have created a new way of story telling in which the lyrics, mostly in Farsi, and the compositions go hand in hand. Shahyar's voice being “one of the most powerful sounds you can ever witness” combines tribal chanting with scat singing and Tahrir. Mirarab with his double neck guitars, hypnotizes with his groovy but fine playing. The couple, with their compositions and improvisations, makes such powerful and unique sound that one could claim they re-define the paradigms of world music and jazz. To push the boundaries even further, they got together with the Austrian power-house and versatile percussionist, Amir Wahba. Multi-instrumental, multi-lingual and multi-cultural, Golnar & Mahan is the definition of a real cosmopolitan band. 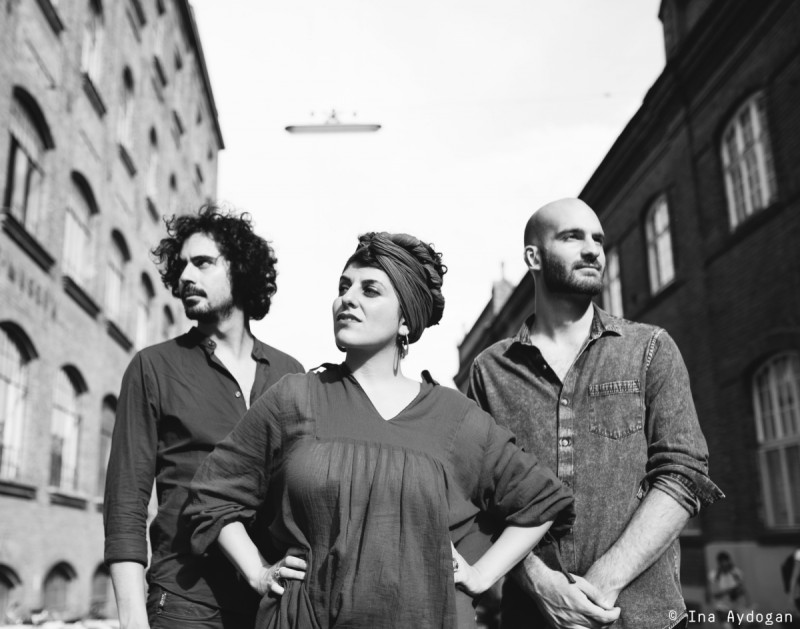