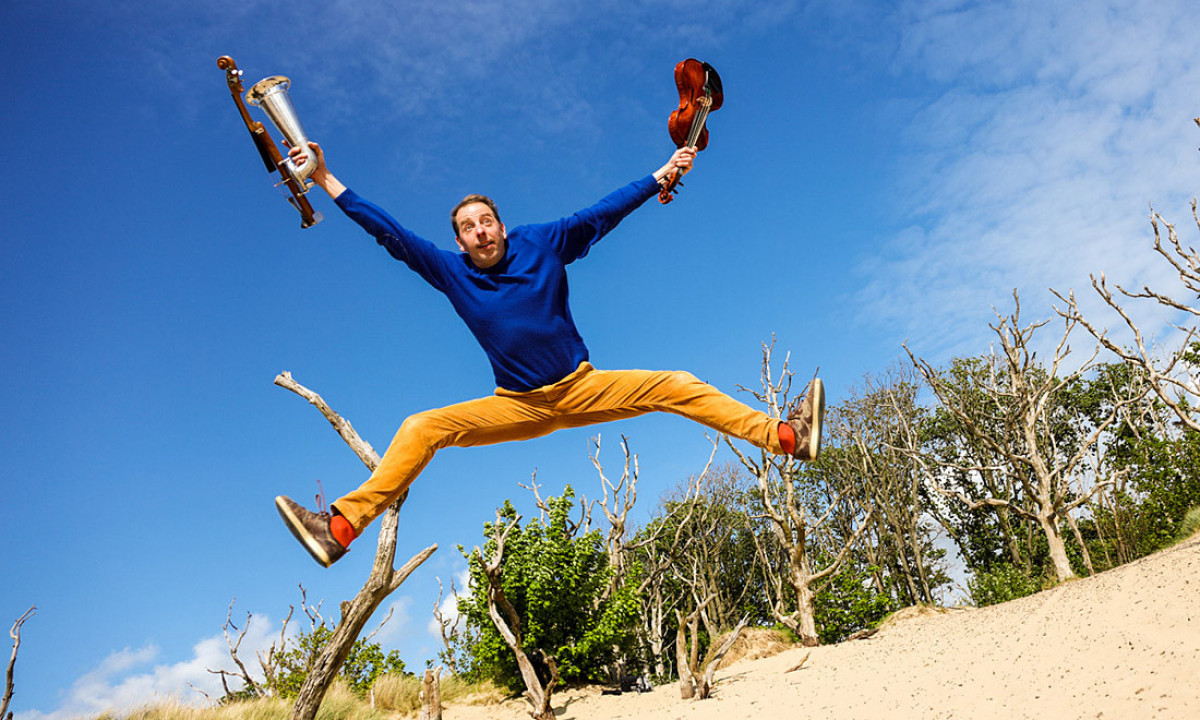 The second concert of the Bach Bridges Festival showcases brilliance and musical depth in 300 years of music for solo instruments and orchestra. Vivaldi in his time was nothing less than an international celebrity, based mainly on his mesmerizing writing for solo instruments. Beethoven of course led the piano concerto to heights which have not been matched since. The young Dutch composer Oene van Geel wrote his Concerto for the Qasyoun Trio. He uses these three Syrian solists playing on traditional instruments to proclaim his admiration for Arab music – and for Johann Sebastian Bach. 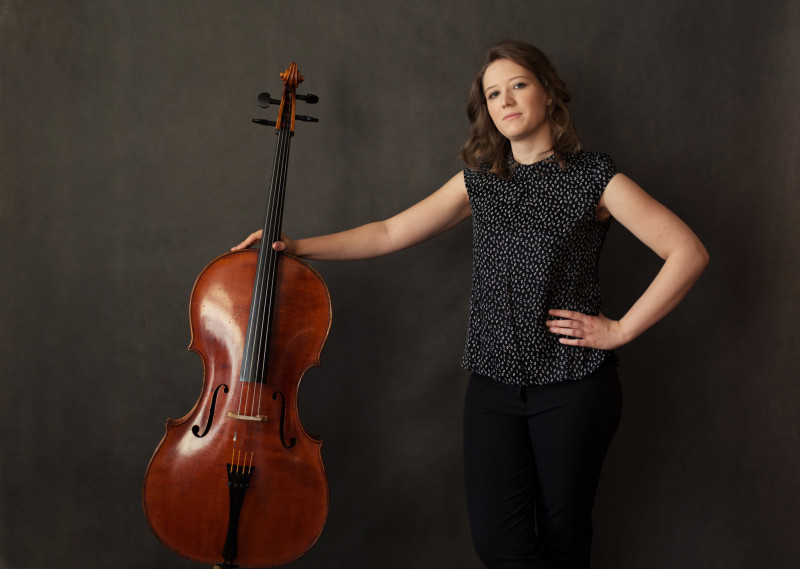