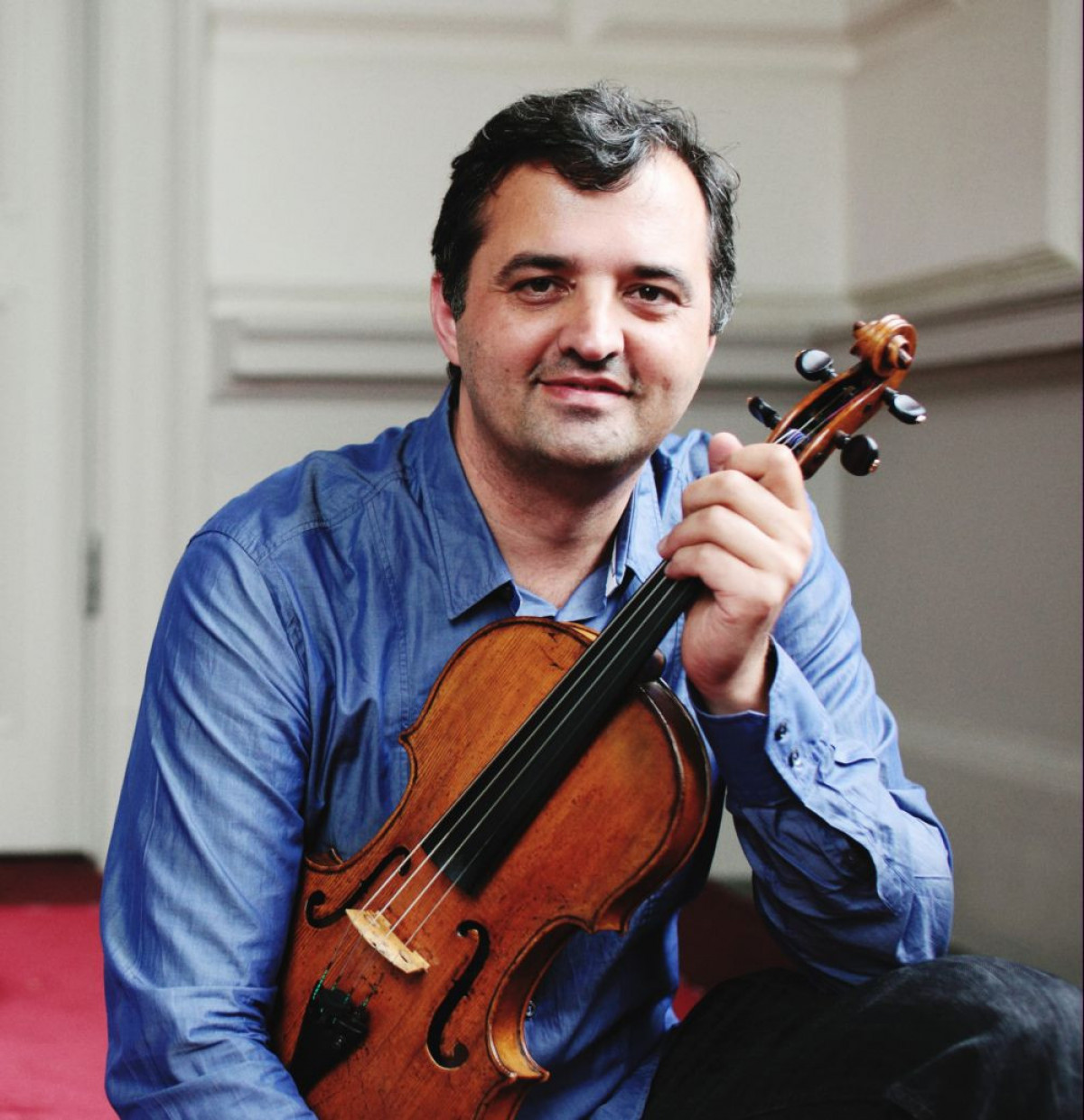 The final program of the Bach Bridges Festival features two of the most beloved pieces of music ever written. The performances of the Goldberg Variations – particularly by Glenn Gould – have inpired generations of musicians, creating a sense of longing to perform this musical monument themselves. Hence the adaptation for string trio, enabling a clear voicing and adding surprising colours. We round off with one of the all-time favorites of any music-lover, the grand Septet in E flat major, waving happy birthday to our beloved Beethoven.

The third Bach Bridges Festival at the Budapest Music Center is once again a collaboration between musicians of the Budapest Festival Orchestra and their colleagues of the Royal Concertgebouworkest from Amsterdam with the artistic direction of Michael Gieler and Péter Szabó. Their programs in this edition are dedicated to two of the greatest composers of all times, Bach and Beethoven. We are delighted to introduce a number of very promising young artists in our festival.

We will keep the tradition of starting each concert with the psalms of Csaba Szabó.

After their concerts at the BMC most musicians will continue to make music together at the International Bach Festival of Gran Canaria.

The Bach Bridges Festival is a joint project between the Music Stages Foundation from the Netherlands, the Csaba Szabó International Society from Hungary and the Budapest Music Center. 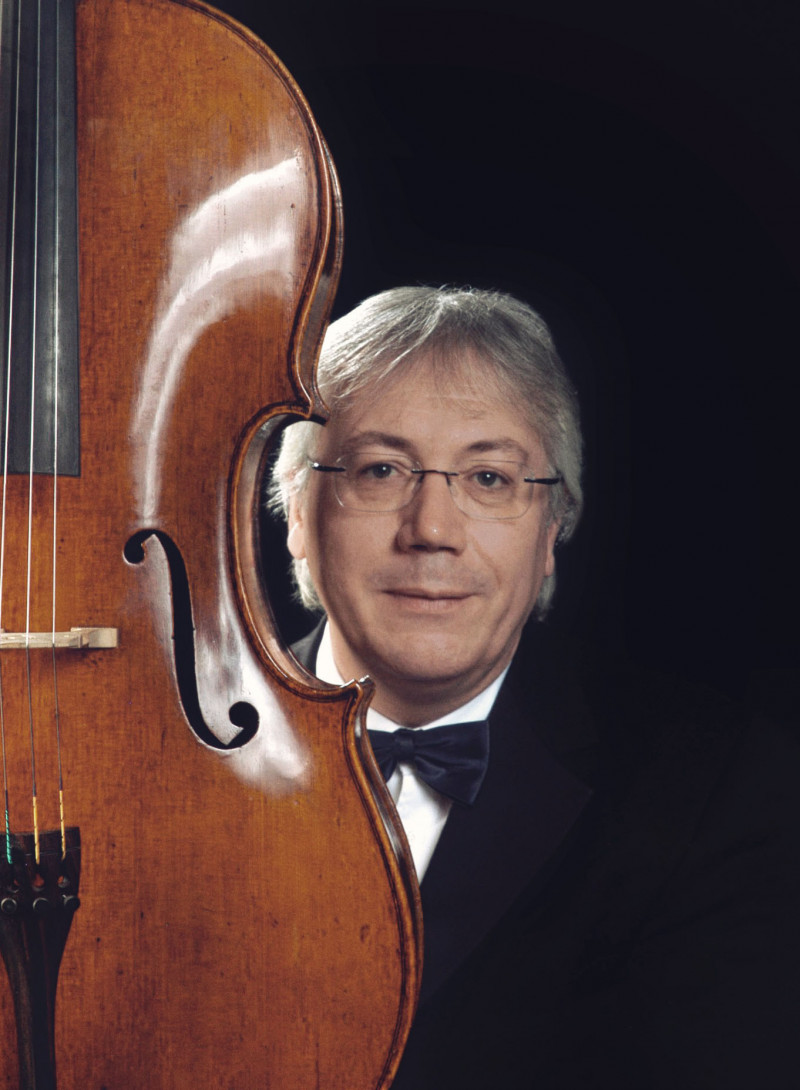