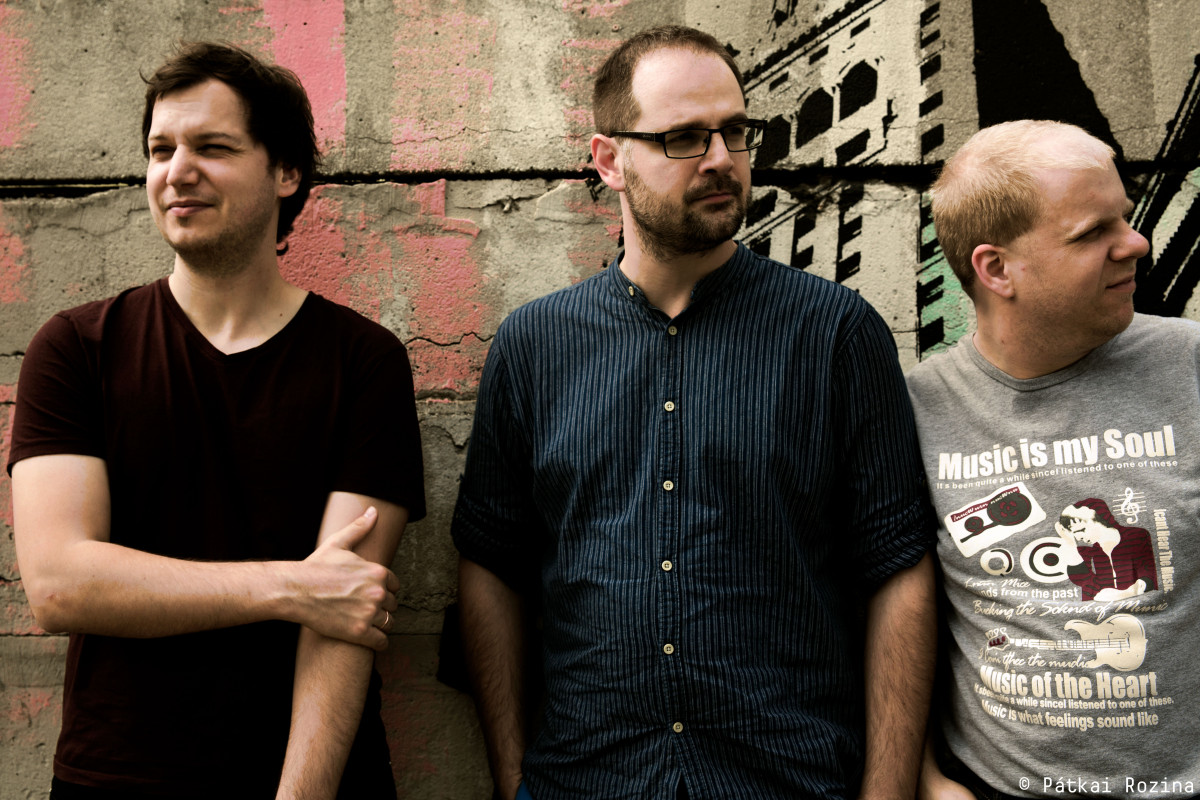 The trio, founded in 2010 by János Ávéd, a prominent representative of the youngest generation of Hungarian saxophonists, is a tight collaboration of three musicians, depicting the present time with a line-up of saxophone-guitar-drums, balancing the deliberate absence of a bass instrument by free use of formal and musicals means. Their sometimes quite surprising use of different musical themes drawn from mainstream roots through classical and contemporary music up to even post-rock is sort of a trademark of their music. A memorable example of this was their successful concert at the Palace of Arts in 2013, sharing the stage with their guest, US sax player David Binney.

Further members of the trio are also outstanding figures of the young generation. Guitarist Márton Fenyvesi, awarded with the Junior Prima prize, is leader and/or member of several Hungarian jazz outfits. Winner of the Vilmos Jávori Drummer Contest, Ákos Benkó is a solid pillar of different groups, he played at the Opus Jazz Club several times with groups of Gábor Juhász, Tamara Mózes, or Csaba Czirják, among others.

Comprised of the trio's two previous Opus concerts, their debut album Balance was released in 2016 on BMC Records.

“Like the music of Béla Bartók and Zoltán Kodály, later-day patron saints of Hungarian music, the songs written by János Ávéd and by Balance are all based on the mixture of folk wisdom and sophisticated poetic conceits and they celebrate the natural world and its regenerative powers in the face of both natural and supernatural phenomena. Each begins arrestingly with either saxophone or flute and with the addition of the drums, acquires emotional weight as it goes along. The seriousness with which Balance  approach these works is evident, and the forces are ideal: single voices amplified as a potent trio as required provide atmospheric rarity and a powerful sonorous imprint to all of this music. This is clearly a disc not to be missed.”  wrote Raul da Gama, JazzdaGama, in May 2017 about Balance.

The present concert will be a live recording for the trio’s next album. 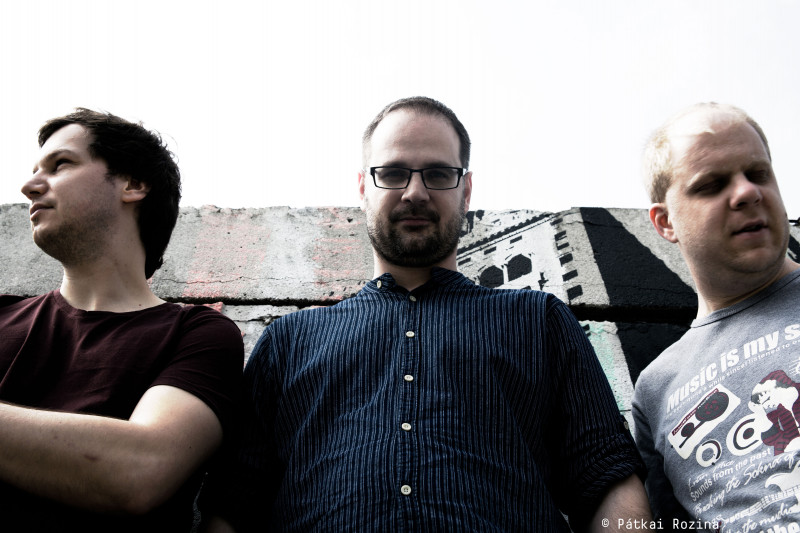