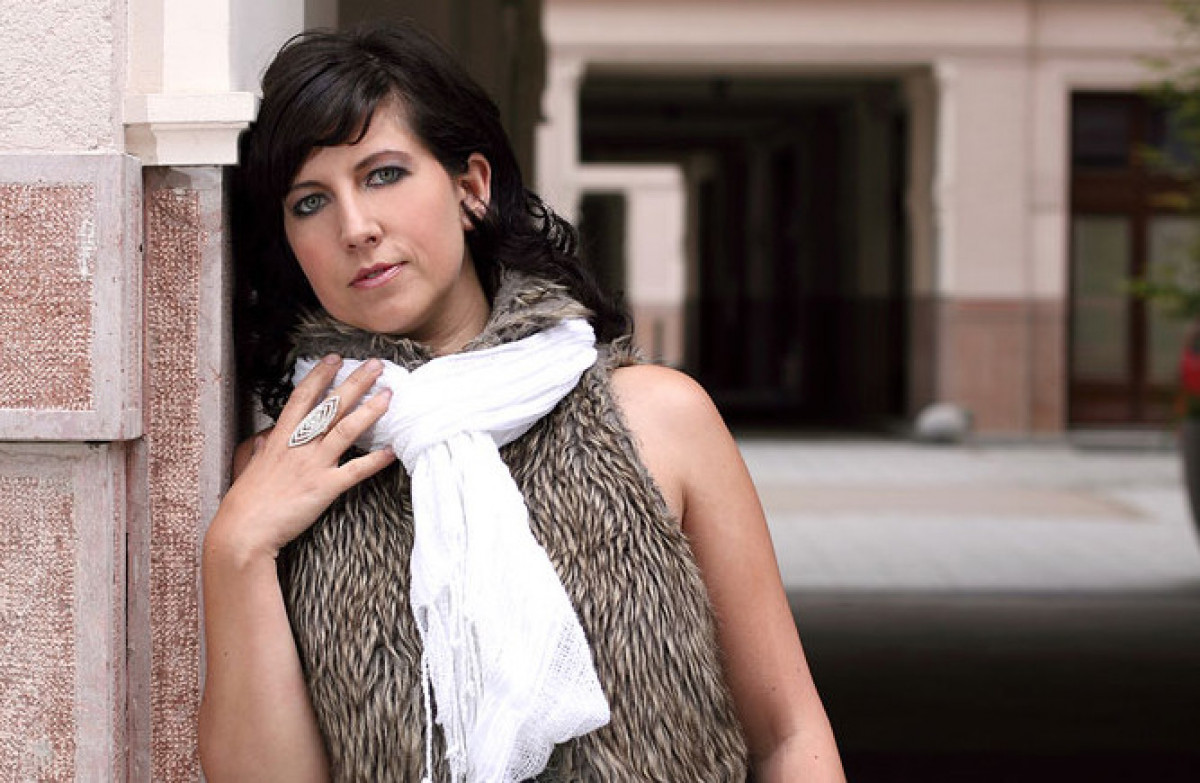 Electroacoustic music by Bálint Bolcsó meets the selected texts of Anna Lesznai (1885-1966) in this play presenting the life of the internationally acclaimed artist, writer and poet.

Defying expectations for women of her time, Anna Lesznai was a key figure of the Hungarian avantgarde. In 1909 she joined the Constructivist-Expressionist group of Hungarian artists known as Nyolcak (“The Eight”). She was a close friend of Béla Bartók. In 1913 she married the sociologist and historian Oszkár Jászi, a leading figure in the Hungarian progressive movement and cabinet minister in the Hungarian Democratic Republic. Facing with the rising tide of anti-Semitism in Europe, the artist of ennobled Jewish descent immigrated to the United States in 1939. She died in New York in 1966. Lesznai recorded her thoughts in her monumental collection of fascinating diaries, and her tales and poems appeared in numerous volumes. Her autobiographical novel Kezdetben volt a kert (“In the Beginning was the Garden”), on which she worked for thirty years, was published in German translation in 1965 and in the original Hungarian the following year.

The script of the play is based on Lesznai's diary excerpts and selected poems. These are presented in prose and singing form, embedded in an electroacoustic musical texture that employs a variety of musical styles, reflecting on the diversity of Lesznai’s oeuvre. 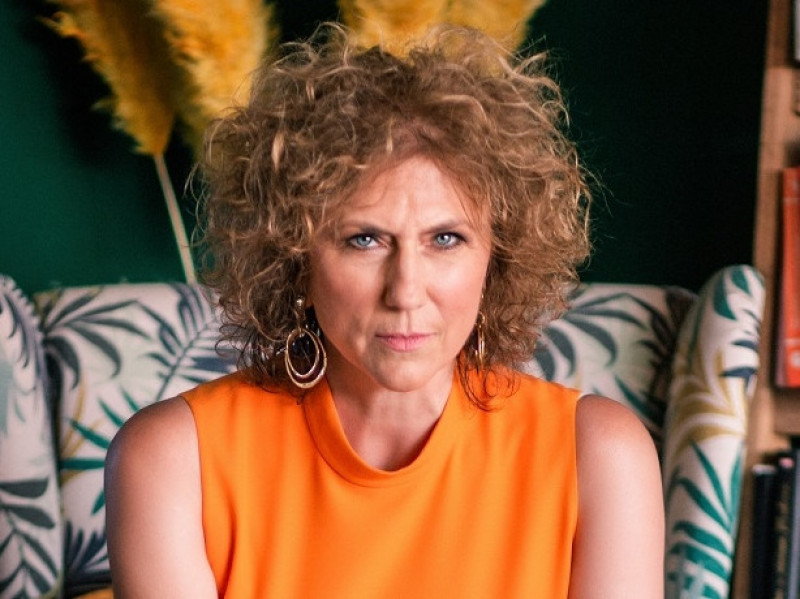