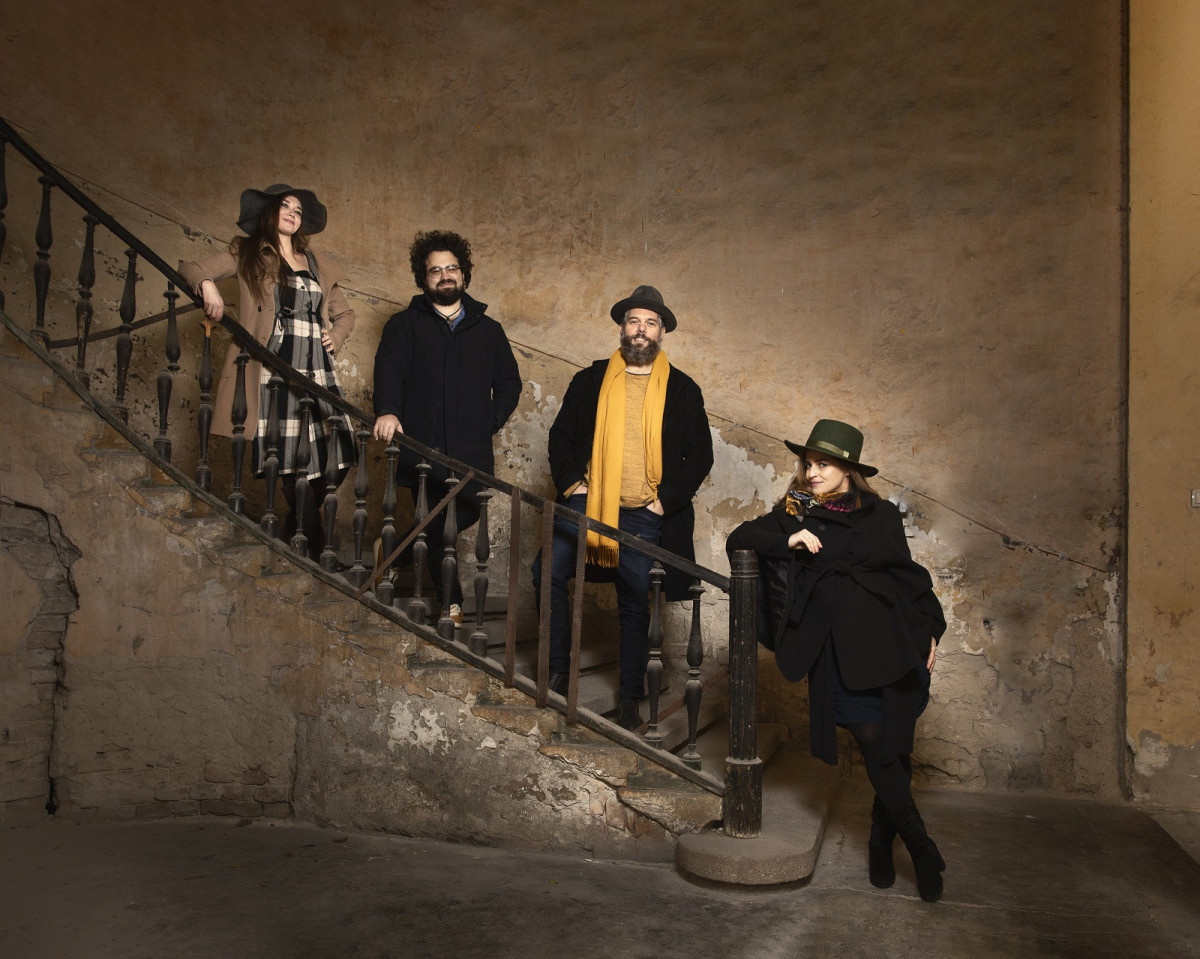 After a break of nearly three years, Kelemen Quartet takes to the stage in a new form, though Barnabás Kelemen and Katalin Kokas did not turn their backs on the genre in recent times. They formed ad hoc ensembles with such great musicians as Vilde Frang (Norway), Nicolas Altstaedt (Germany), Mon Puo Lee (Taiwan) and Dmitry Smirnov (Russia). As they now join forces with Greek violinist Jonian Ilias Kadesha and British cellist Vashti Mimosa Hunter, they have their eyes set on long-term collaboration, as is evident from their intent to perform all of Bartók’s string quartets at two concerts.

“The six quartets are the essence of Bartók’s œuvre,” with the form playing the same role for him as for “Beethoven or Haydn. And I live here, in the context in which these works originated, and Bartók’s music is indeed my mother tongue,” said Barnabás Kelemen a few years ago.

Admission to the Bartók Spring's virtual concert hall is free of charge.

We would like to inform the audience that the current epidemiological regulations may also affect the online program of the Bartók Spring International Art Weeks, and the time of the program and the events may change. Please check our website and the festival communication regularly for the latest information.