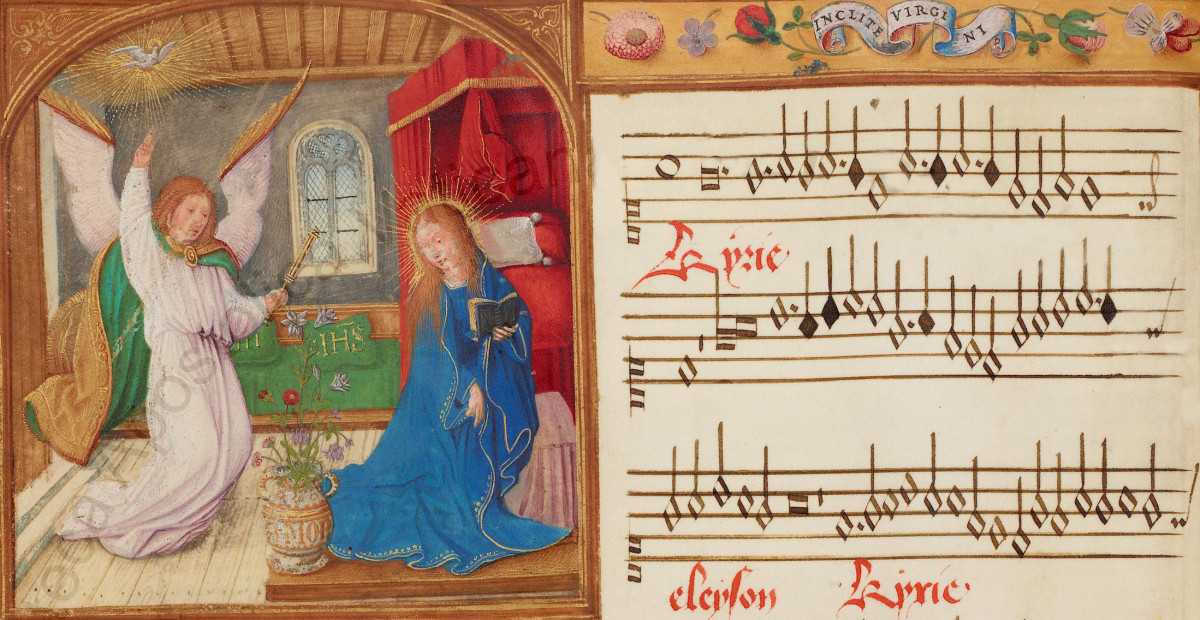 Johannes Ockeghem was the most famous – and indeed, most mysterious – composer of the Franco-Flemish School in the last half of the 15th century, and is often considered the most influential composer between Guillaume Dufay and Josquin des Prez. In addition to being a renowned composer, he was also an honored singer, choirmaster, and teacher. The lamentos written upon his death clearly show that the following generation of composers saw him as a father figure - despite the fact that all signs point to his extraordinary independence, fantasy, and his irrational degree of freedom. János Bali's series expores Ockeghem's art, personality, and life with musical performances following the lectures.