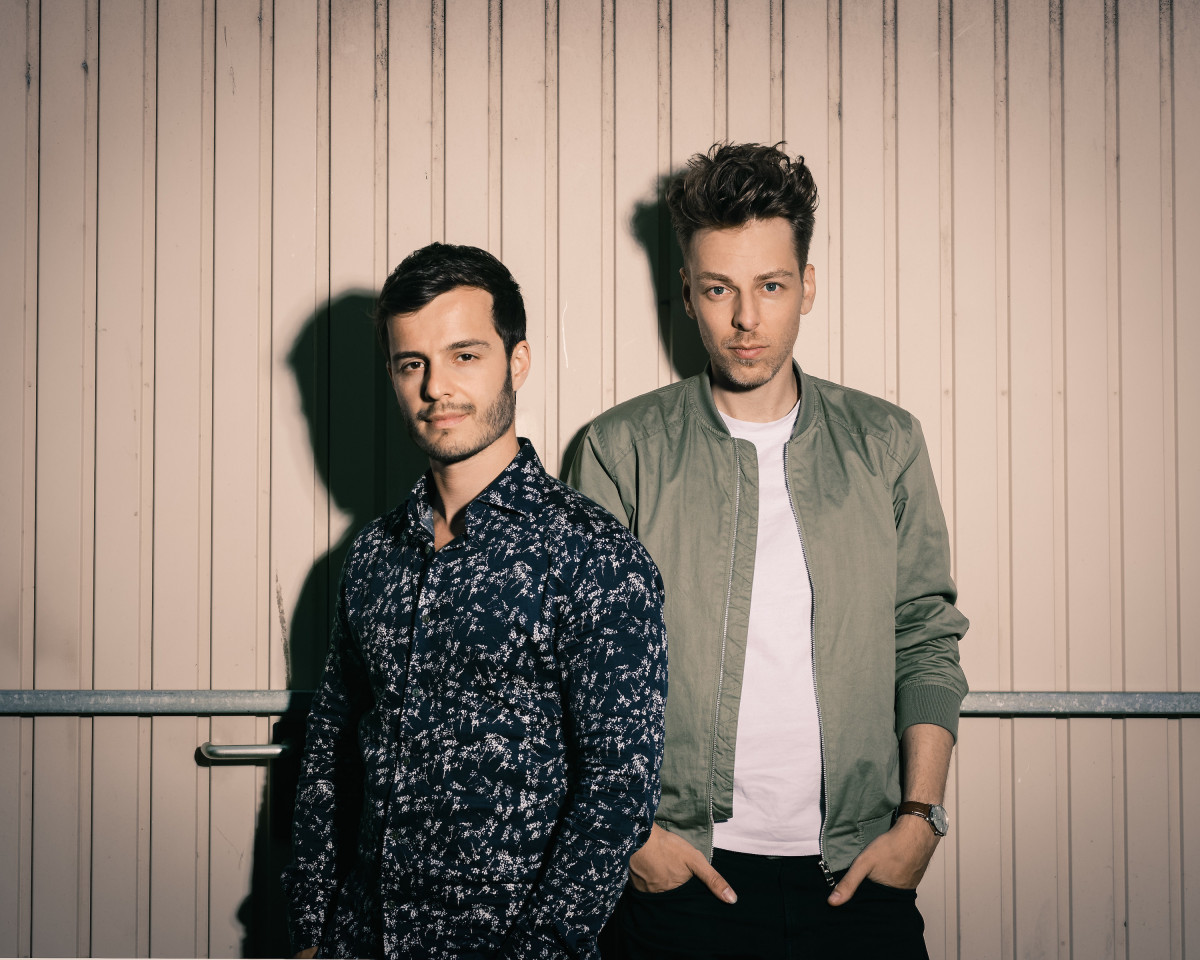 “A breathtakingly talented guitarist, who is able to impress and touch with his instrument and a gifted composer who dares to take risk on top of this” – Jazzism

Saxophonist Ben van Gelder (30) and guitarist Reinier Baas (34) have performed as a duo for almost a decade before recording their first studio album. Having tested the patience of their fan base for 9,5 bleak years, ‘Mokum In Hi-Fi’ will be released on September 13th 2019. Mokum is a slang term for the city of Amsterdam, used in endearment. It means city, place or safe haven, and stems from Bargoens: a language used by criminals, tramps and travelling salesmen. ‘Mokum In Hi-Fi’ is a tribute to the city that is home to both artists. A tribute, in particular, to the rough-around-the-edges, beer swilling, herring eating, jenever drinking, barrel-organ-wielding crowd centred around the Jordaan neighbourhood, that has come to define the city in the past centuries. (…) Baas and van Gelder have shared the stage over 200 times in the past years, in various settings: as a trio with drum legend Han Bennink, as soloists with the Metropole Orkest and as sidemen in each other’s quintets. They have toured Asia, Oceania and large parts of Europe. During this time, they have developed a vocabulary of their own: “heaviness alternated with nimbleness, strange chords with melodic clarity, unpredictability with a reassuring sense of overall form” (New York City Jazz Record). 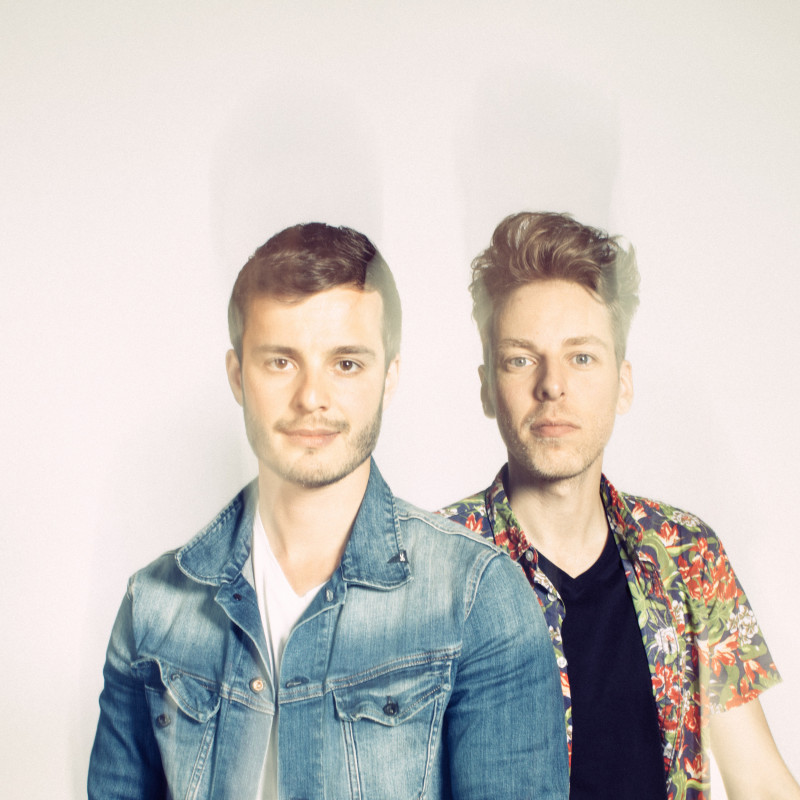