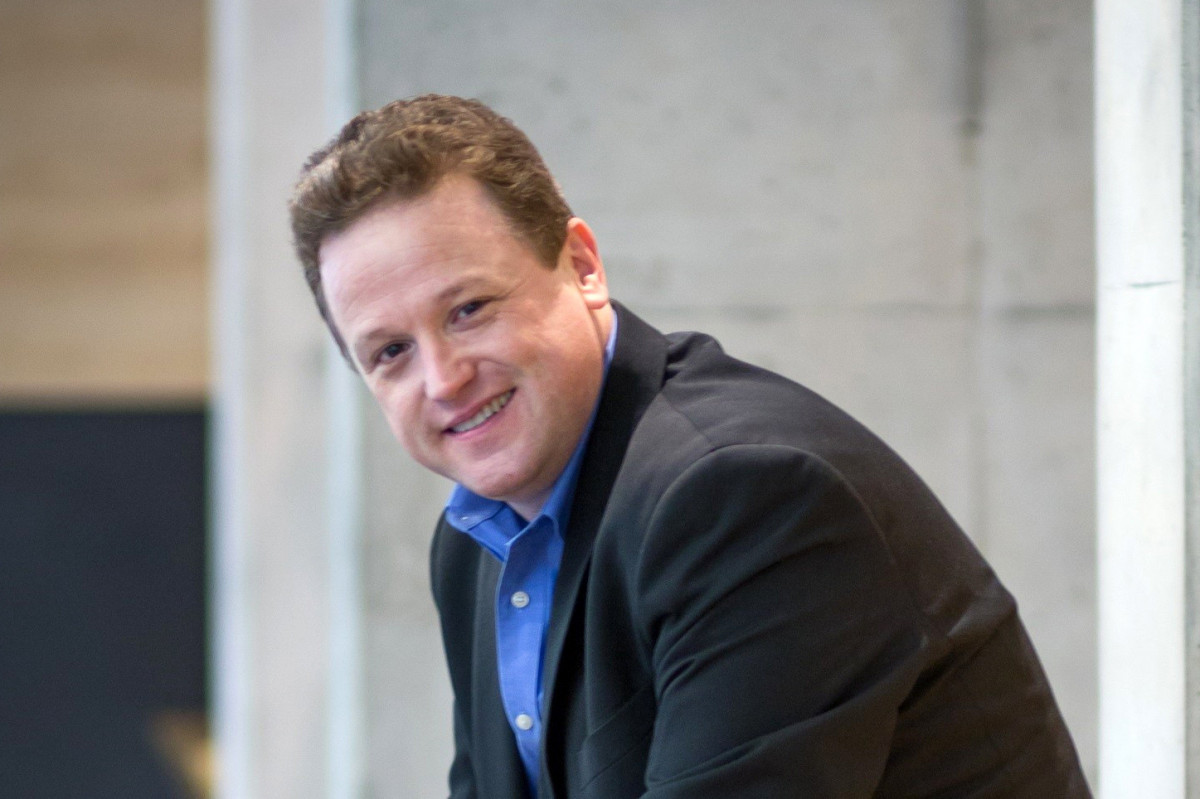 The oldest of the composers of the works performed at the concert are represented by the 83-year-old Yehuda Yannay and 73-year-old Dan Yuhas, two pupils of Israel’s so-called second-generation composers, Ödön Pártos (1907-1977) and Alexander Uriah Boskovich (1907-1964). They are followed, in chronological order, by Chaya Czernowin (*1957), Amos Elkana (*1967), Ayal Adler (*1968) and Yair Klartag (*1985). Each composer, and consequently their music too, is linked by a thousand ties to the tradition and practice of contemporary music in the European avant-garde, yet each speaks in their own voice. Asara, Janus, Hidden Light, There is No Lack of Void: even this handful of titles shows how many different musical worlds and aesthetics feature in the concert. Compiled with the curatorial assistance of Dan Yuhas, the founder and director of the Israel Contemporary Players chamber ensemble and teacher of composition and counterpoint at Tel Aviv University, the programme’s kaleidoscopic variety aims to introduce the Hungarian audience to Israel’s new music and some of its most significant composers.